Posted by Adamu Abuh and Sodiq Omolaoye | 6 days ago 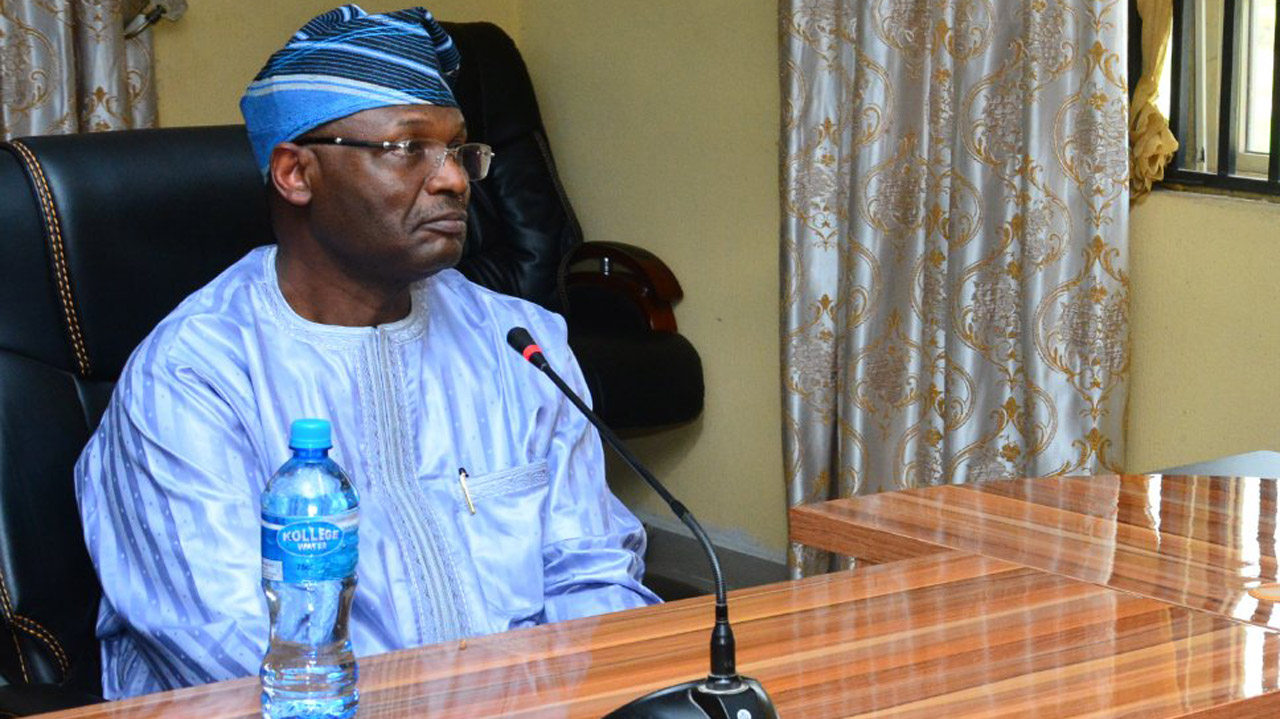 
The Independent National Electoral Commission (INEC) has denied extending the deadline of the ongoing Continuous Voter Registration (CVR), describing the report that it has agreed to extend the deadline by 60 days as false.

Chairman of the House of Representatives Committee on Electoral Matters, Aishatu Jibril Dukku, had while briefing lawmakers told members during a plenary session yesterday that the Commission had agreed to extend the CVR by 60 days. “The Committee held a meeting with INEC yesterday (Tuesday) and they agreed to extend the CVR, all our resolutions were approved,” she said.

But responding, Chief Press Secretary to the INEC chairman, Rotimi Oyekanmi, clarified that the Commission has not announced an extension of the CVR deadline.

The exercise, which was meant to end on June 30, has been greeted by calls for an extension. Also, a Federal High Court sitting in Abuja had stopped INEC from ending the exercise until all eligible voters had been registered.

MEANWHILE, the House of Representatives has faulted media reports associating it with the extension of the ongoing CVR. The House spokesperson, Benjamin Kalu, said it was untrue that the shift of the INEC voter registration was announced on the floor of the House yesterday.

Flanked by the chairman, of the House Committee on INEC, Hajia Aisha Dukku, he said the decision on the shift is left to Prof Mahmoud Yakubu-led INEC to take.

Kalu acknowledged that INEC may not be able to adhere to the recently adopted motion of the House, which demanded an extension of the exercise by two additional months in view of the extant provision of the electoral amendment Act and the 1999 Constitution as amended.

He reiterated the resolve of the House to ensure that eligible voters are not disenfranchised in the 2023 poll.

Dukku expressed optimism that INEC would heed the call for an extension.