Posted by Tiffanie Turnbull | 6 days ago 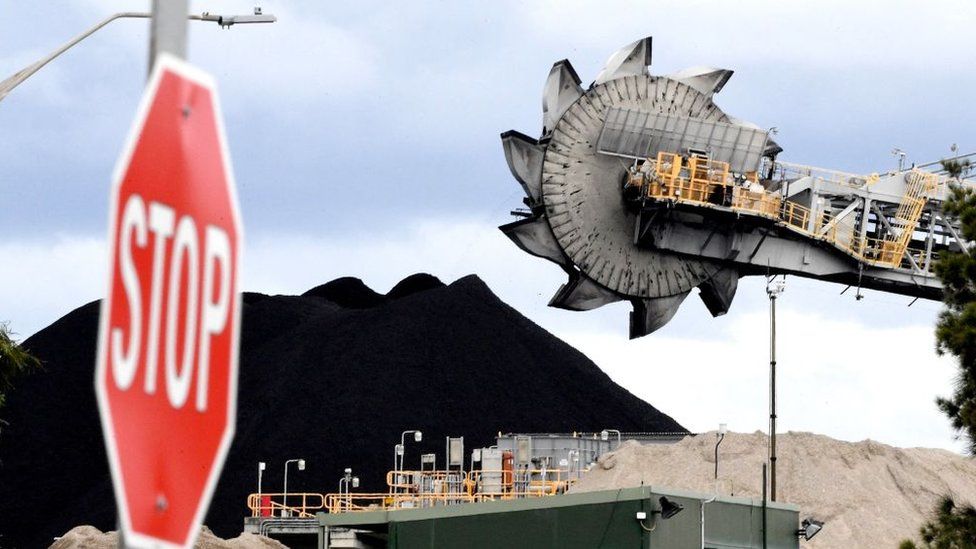 
Colleagues rifling through your underwear drawer. A boss demanding sex in exchange for promotion. Unsolicited nude photos, innuendo, and assaults.

These are all experiences of women in Western Australia's mining industry, as told to a state parliament inquiry.

Its report was handed down Thursday, revealing sexual harassment is rife at sites run by large mining firms.

The landmark report described the harassment as "appalling" and "generally accepted or overlooked".

Thousands of workers are flown in each season and housed in village camp-style accommodation.

Critics have long raised concerns about the hard-drinking, male-dominated culture that has been allowed to flourish at these sites.

The inquiry, which ran for almost a year, was prompted by previous court cases. It received nearly 100 submissions and examined some of the state's biggest miners as well as government regulators.

"To hear the lived reality of the taunts, attacks and targeted violence, the devastation and despair the victims experienced, the threats or loss of their livelihood that resulted, was shattering and it's completely inexcusable," inquiry chair Libby Mettam told the state parliament on Thursday.

One woman quoted in the report said she was "knocked unconscious in her donga [accommodation] and awoke to find her jeans and underpants around her ankles".

Another said: "I have been to about half a dozen sites, and I can truthfully state that I have been sexually harassed at every single one of them.

"The degree to which has varied, from inappropriate comments and innuendo, to salacious rumours, being touched without my consent, and being cornered in a laundry and being genuinely fearful I was about to be assaulted."

Other women reported "powerplay behaviour" known as "shovelling", where iron ore would be dumped on the cabs of female truck drivers if they didn't comply with sexual requests.

Companies like BHP and Rio Tinto have admitted there is a problem and have previously pledged to make changes.

BHP said it had sacked 48 staff for inappropriate conduct over two years, telling the inquiry it had invested A$300m (£168m; $206m) since 2019 into making sites safer.

Rio Tinto promised to improve camp facilities and make it easier for people to "call out unacceptable behaviours", after an internal review found more than 20 women had reported actual or attempted rape or sexual assault in the past five years.

Thursday's report made 24 recommendations, including overhauling reporting processes and training in the sector.

It said regulators should investigate whether a "register of offenders" could be used to stop serial harassers being "moved on" from site to site instead of facing consequences.