Posted by Samuel Ifetoye, | 2 weeks ago 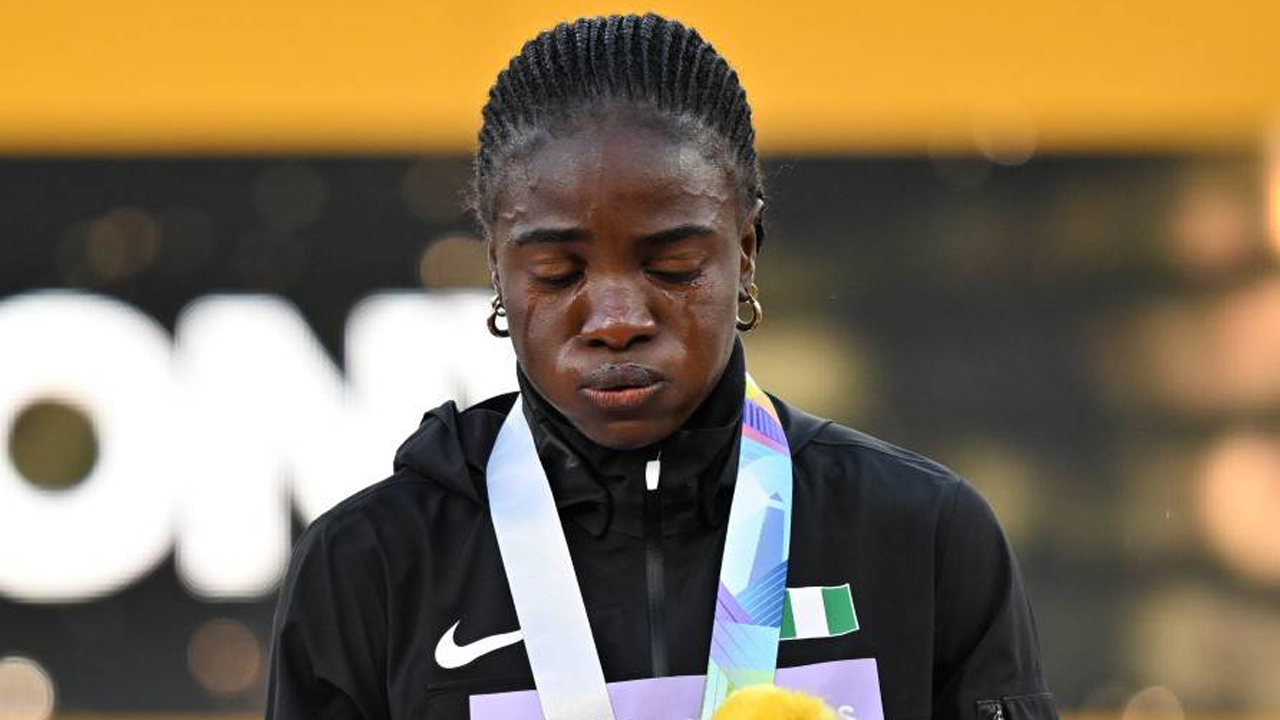 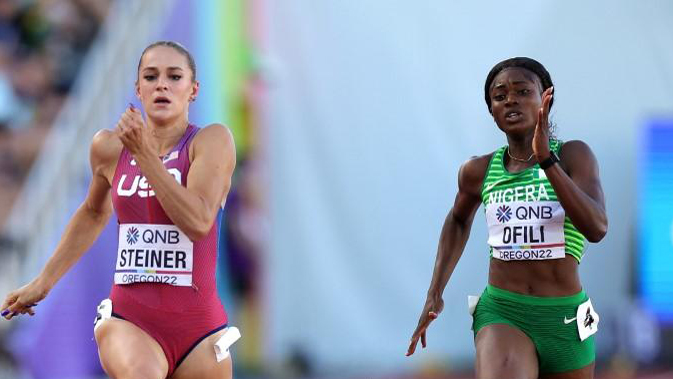 Yesterday, teenage lifter, Yusuf, added yet another bronze medal to the kitty, coming third in the Women’s 64kg event at the National Exhibition Centre.

She lifted a total of 212 kilogrammes to end behind Canada’s Maude Charron and Cochrane Sarah of Australia, who won the gold and silver medals respectively.

The men’s table tennis squad, led by Quadri Aruna, was involved in the semifinals of the team event against India as of press time.

If they won the tie, they are expected to meet the winner of the other semifinal between England and Singapore in today’s final. The losers will meet in the bronze medal game also today.

Chukwuebuka Enekwechi will begin his campaign in the men’s shot put, just as Kennedy Ezeji will do in men’s para discus throw F42-44/61-64.

Goodness Chiemere Nwachukwu is listed for women’s discus throw F42-44/61-64, Chinecherem Nnamdi is billed to contest in the men’s javelin throw, while the men’s 4×100 metres and 4×400 metres teams will also be in preliminary action today.