Posted by Desmond Okon | 2 weeks ago 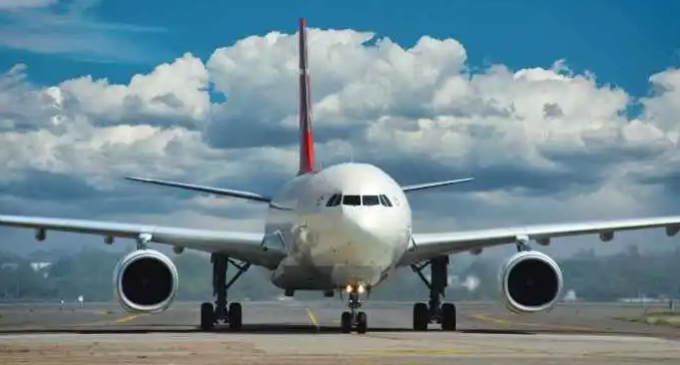 
The Nigerian Civil Aviation Authority (NCAA) says it is currently conducting economic and financial audits on eight domestic airlines in the country.

Musa Nuhu, director-general, NCAA, said this on Wednesday during an interview with journalists in Lagos.

Nuhu said the aim was to determine the ‘health conditions’ of airlines in Nigeria.

“We are currently conducting financial and economic audits of airlines in the country. We have done two or three and other airlines will be taken in batches. I will discuss with the airline’s management on the way forward,” he said.

“We have a financial crisis, and we don’t want it to cross over into a safety crisis. We need to manage the situation.

“For now, we remain focused while working to address the solution to the financial difficulties in the airlines. This cannot go on forever. So, we are working round the clock to find a solution.

“Yes, it is a very difficult situation, but we are just going to do what we are doing. We are working together and collaborating with others to address the situation in the industry.”

The director-general added that NCAA was doing its best to keep the industry safe.

According to him, anything that affects safety will not be compromised, adding that airlines should stop operations than witness a major incident.

“Safety is paramount to us,” Nuhu said.

Meanwhile, following the suspension of Dana Air and Aero Contractors, the number of scheduled domestic operators dropped to eight from 10.

Speaking on Dana’s suspension, Nuhu said following the financial and economic audit of the airline, NCAA discovered some “grave concerns” in its operations that could affect safety.

He, however, said the airline’ audit was still ongoing, and the agency would give it a clear chance to resolve whatever issue it was having.

Nuhu further decried the current difficult operating environment for airlines escalated by the scarcity of foreign exchange and the high price of Jet A1 fuel.
Source: The Cable