Posted by Ochogwu Sunday | 2 weeks ago 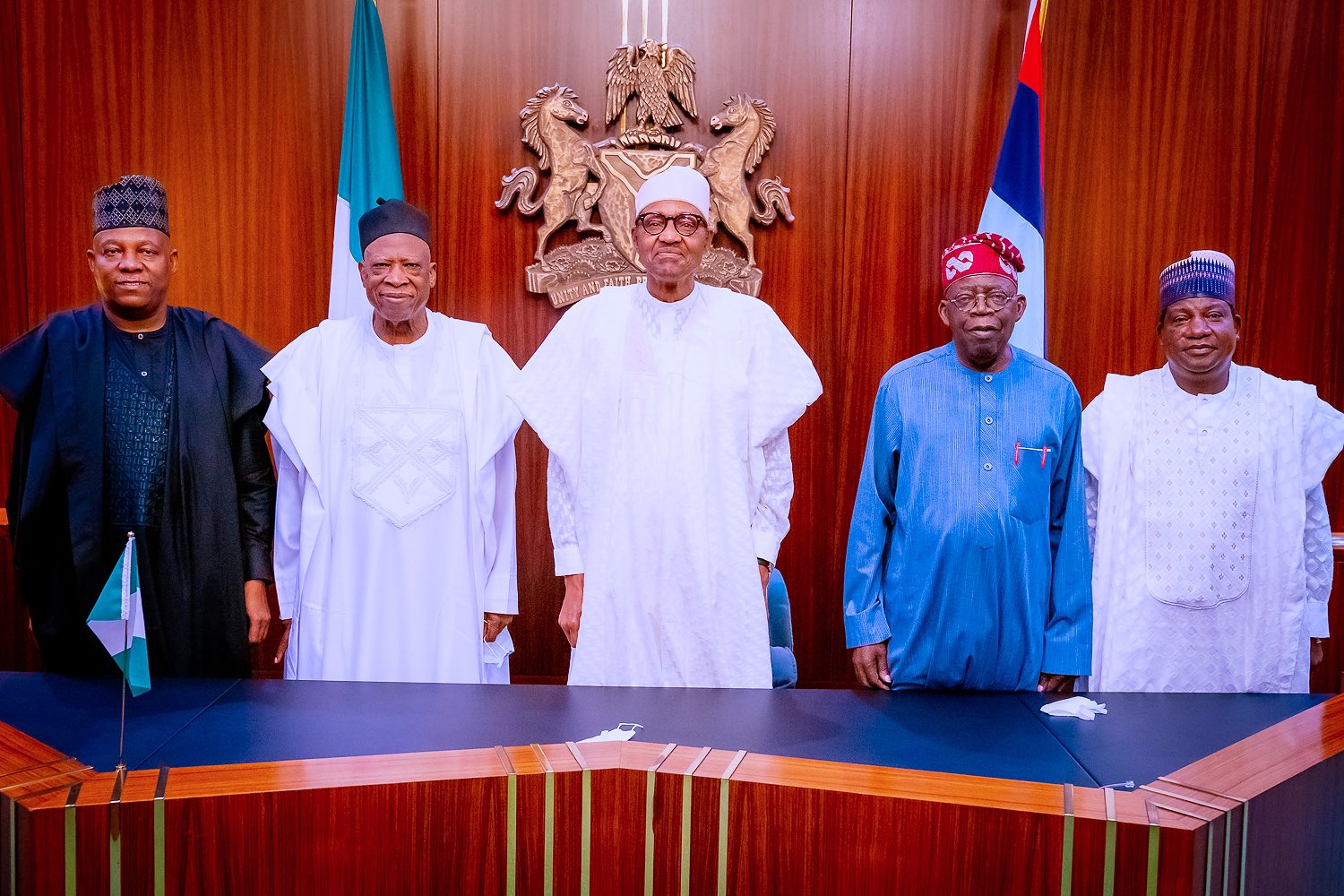 
The All Progressives Congress (APC) has picked the Plateau State Governor, Simon Lalong, as Director-General of Bola Tinubu’s presidential campaign.

APC chairman, Senator Abdullahi Adamu, disclosed this to State House Correspondents on Thursday after meeting with President Muhammadu Buhari at the Presidential Villa.

Lalong, who is a Northern Christian, was unveiled amid controversy surrounding the Muslim-Muslim ticket of the ruling party.

Adamu equally unveiled a former Minister of State for Labour and Employment, Festus Keyamo, as the interim spokesperson of the Campaign Organisation, while the deputy spokesperson is Barr Hanatu Musa Musa.

According to him, the meeting with the president was to brief him and get his approval on the party’s plans regarding the campaign outfits and organogram.