Posted by NAN | 2 weeks ago 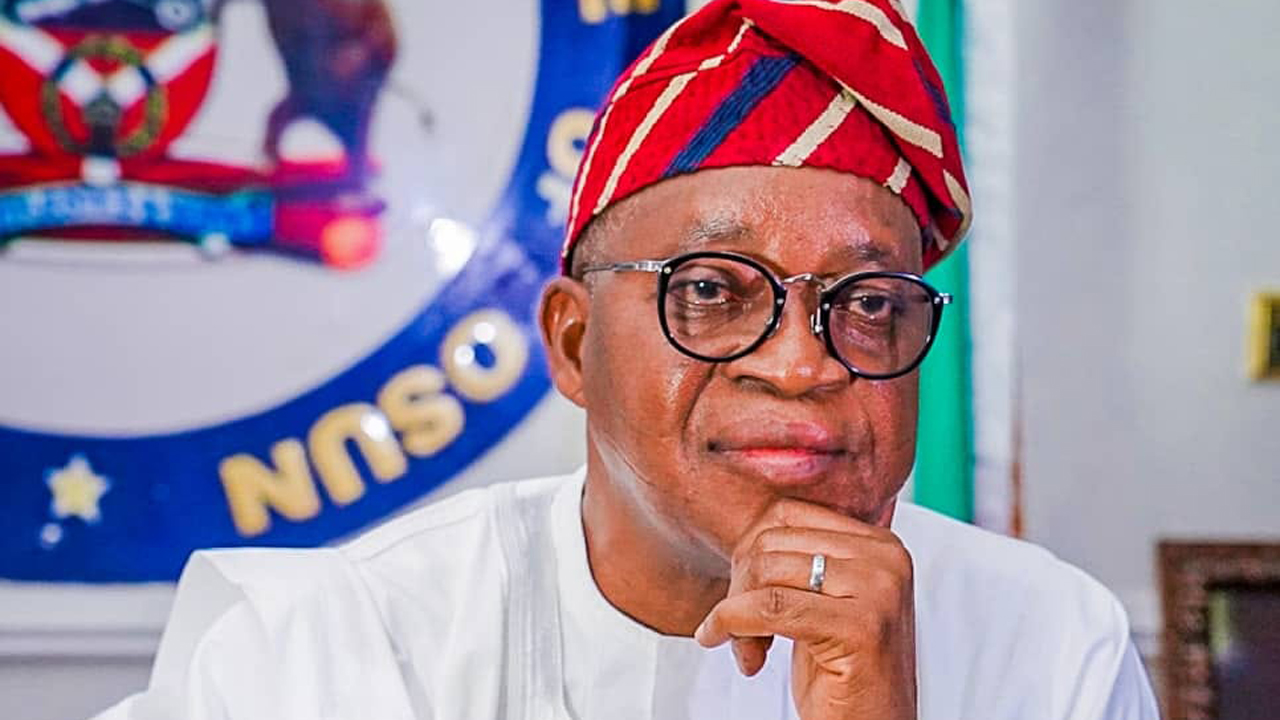 
The All Progressives Congress (APC), says it plans to challenge the results of the July 16 Osun governorship election at the election petition tribunal.

Mr Gboyega Famodun, the state APC Chairman said this at a news conference on Thursday at the party secretariat, in Osogbo.

Famodun said that the decision followed assurances by the party lawyers who said that there were good grounds to challenge the results after they had studied them.

“We are going to the tribunal. Our lawyers had informed us that we have good reasons to challenge the results of the election at the tribunal,” he said.

He decried the suspected anti-party activities of an APC faction in the state”The Osun Progressive (TOP)”.

The Chairman said that the faction, which was under the control of the Minister of Interior and former Gov. Rauf Aregbesola, worked for the opposition, the Peoples Democratic Party (PDP), to deny the APC victory at the election.

“The recent protest by the group, calling for his removal as the party’s chairman and the restructuring of the party, after they openly supported the PDP candidate, Sen. Ademola Adeleke, during the governorship election was shameful and wicked.

“Our position is that the protest was shameful, callous, primitive, selfish, wicked, misplaced and
inconsiderate for the Aregbesola supporters, who glaringly worked against the success of Gov. Oyetola at the polls, to now be canvassing restructuring of the party through a sponsored protest.

“Assuming without conceding that there are challenges within the party, the protesters and their patron should know that they lack moral right to either suggest or effect any likely solution for the restructuring of our party, as it is on record that they massively and collectively worked against Oyetola.

“Since members of the factional group (TOP) people, had done their worst by working assiduously and conscientiously by teaming up with the PDP for the success of Adeleke, which is the highest level of an anti-party activity that can be committed by any politician, it will be a needless venture to enter into any pact with the group that is bereft of honour,” he said.

Highlights of the briefing included the passing of a Voters of Confidence on Gov. Gboyega Oyetola and Famodun by the state executive of the party.

The News Agency of Nigeria (NAN) reports that the Independent National Electoral Commission (INEC) on July 17, declared Sen. Ademola Adeleke of the PDP as the winner of the Osun governorship election with 403,371 votes.

While Gov. Gboyega Oyetola of APC placed second with 375,027 votes.