Posted by Channels TV | 2 weeks ago 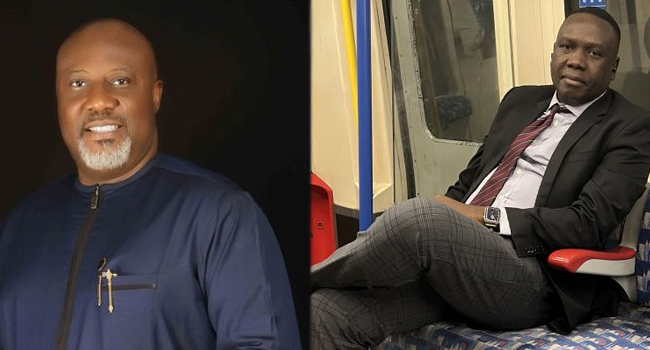 Their appointment was contained in a short statement by Atiku’s Media Adviser, Paul Ibe, who said their development is with immediate effect.

“Melaye is a politician and a member of the 8th Senate who represented Kogi West Senatorial district. He hails from Ayetoro Gbede in Ijumu Local Government Area of Kogi State,” Ibe said.

“Bwala, on the other hand, is a legal practitioner, politician, and public affairs analyst. He hails from Adamawa State.”