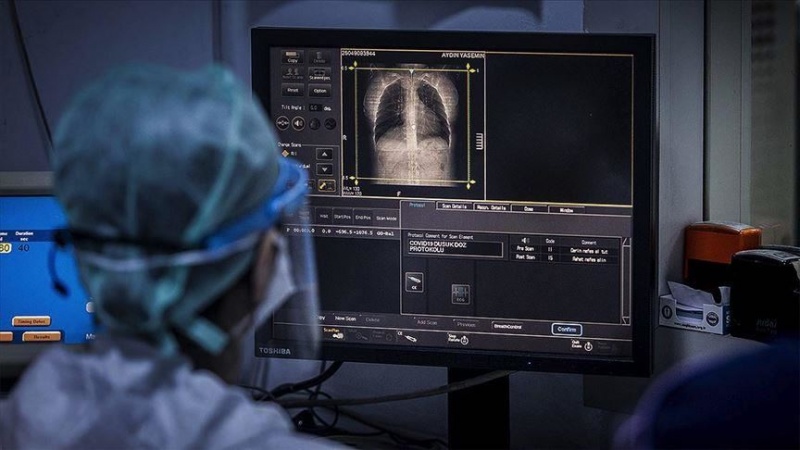 Higher risk of death for people with Bangladeshi, Pakistani and Indian background too, according to statistics office

People from black heritage are more than four times likely to die from coronavirus, according to an analysis by Britain’s Office for National Statistics (ONS).

The new report showed that black males in England and Wales are 4.2 times more likely to die if they contract the deadly virus, the risk is 4.3 times more for black women.

People with Bangladeshi, Pakistani, Indian backgrounds and mixed ethnicities have also a higher risk of death from coronavirus than white people, the ONS suggested.

Until April 17, 83.8% of people dying were of white ethnicity, but black people became the biggest ethnicity group in victims with 6%, the statistics office said.

The ONS said a “substantial part of the difference in COVID-19 mortality between ethnic groups is explained by the different circumstances in which members of those groups are known to live, such as areas with socio-economic deprivation.”

“Geographic and socio-economic factors were accounting for over half of the difference in risk between males and females of black and white ethnicity,” it said.

“However, these factors do not explain all of the difference, suggesting that other causes are still to be identified.”

The deaths of first health workers in early stage of the outbreak in the UK had grabbed media attention as they were of the ethnicity groups highlighted in the ONS analysis.

The analysis looked at coronavirus-related deaths from March 2 to April 10, which were registered by April 17, linking data with 2011 census.

As of Thursday, the UK has the highest death toll in Europe with 30,097 fatalities reported on Wednesday. The figure is second highest in the world after the US, which saw more than 73,000 people perished to the virus. 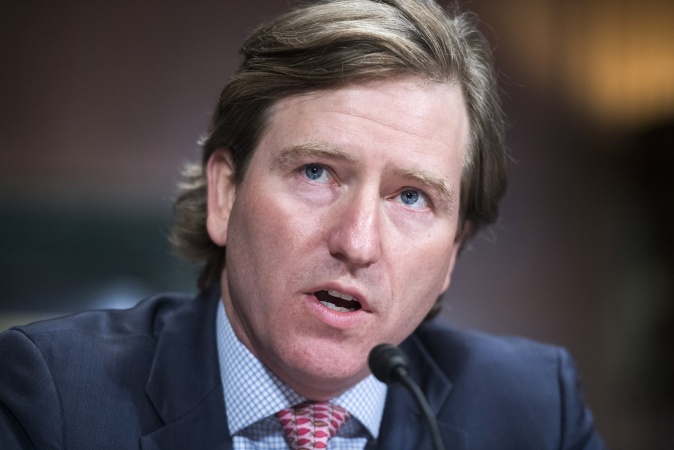 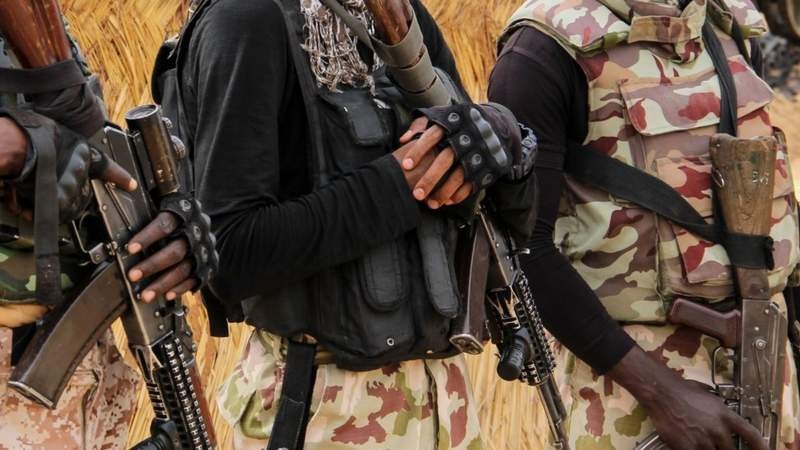 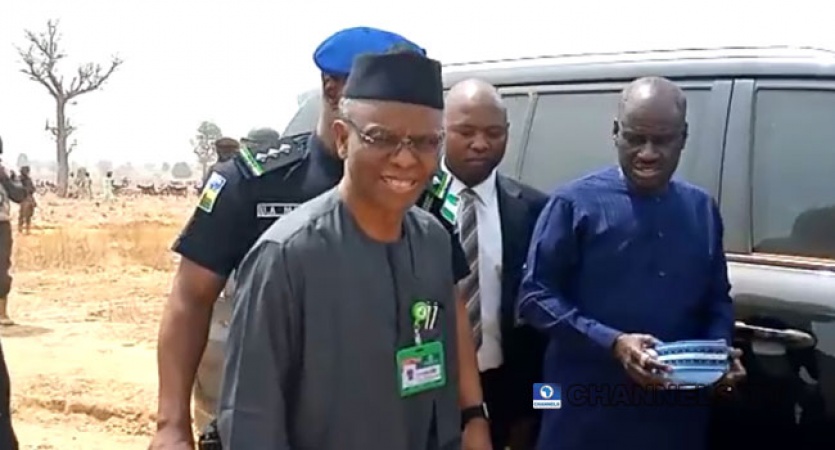 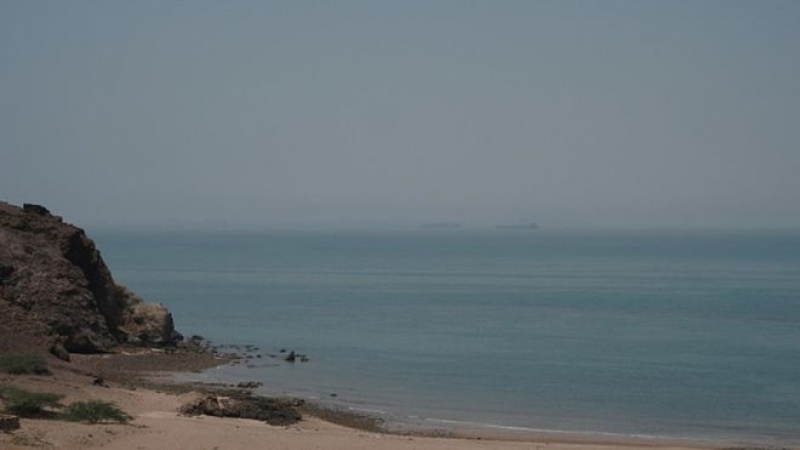 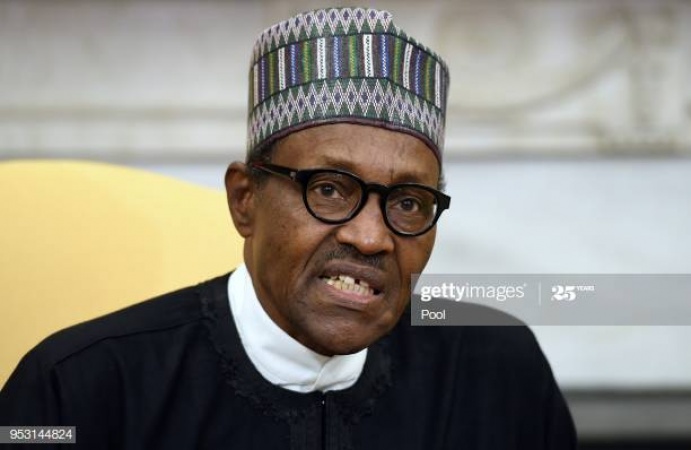 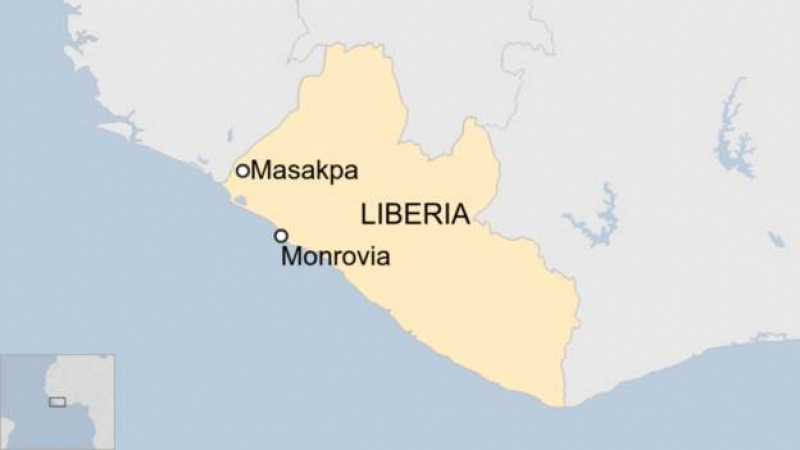 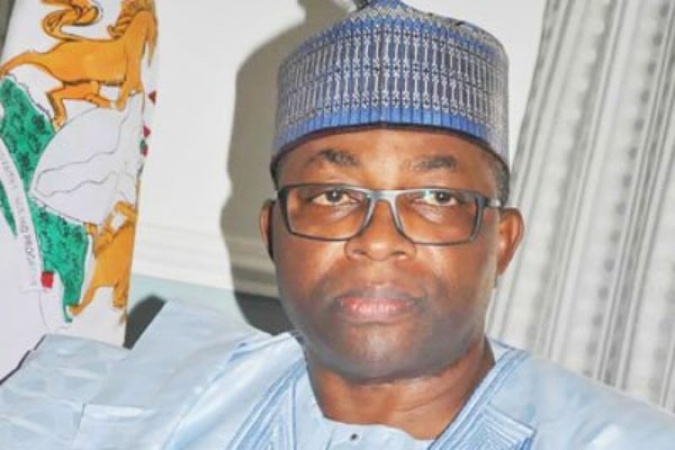 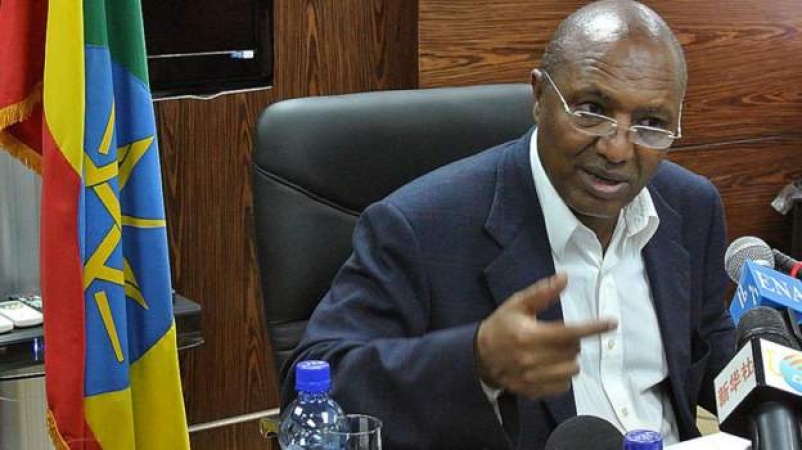