Posted by Prince Okafor | 2 weeks ago 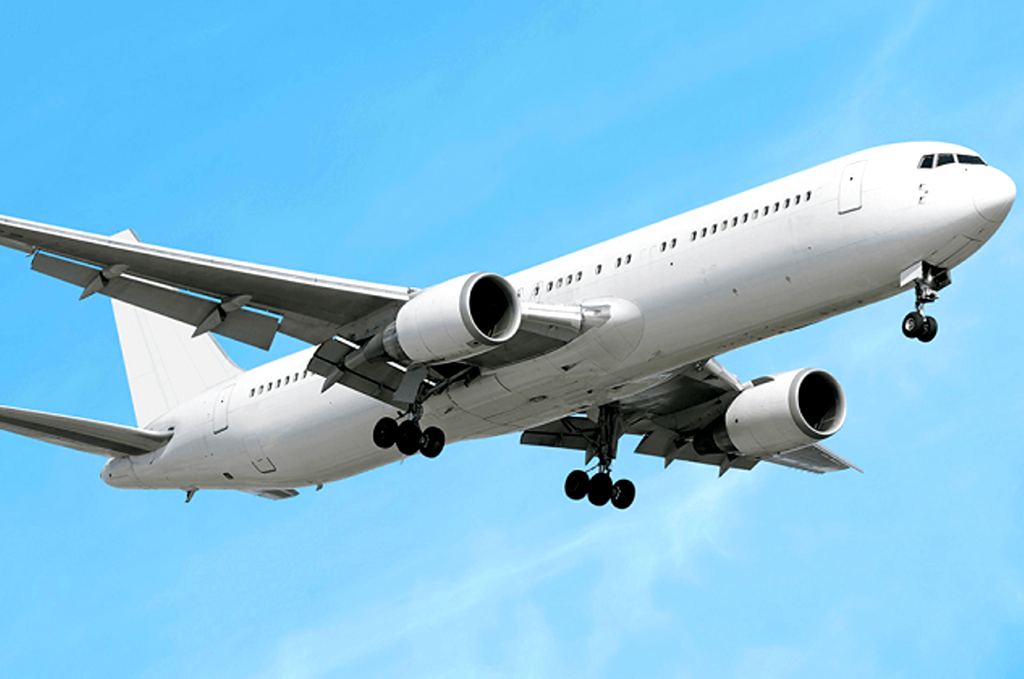 
Reflecting the crisis rocking the aviation sector, the domestic flight movement witnessed a significant declined 215 per cent in the first quarter of 2022, (Q1’22) to 23,599 from 74,537 recorded in the corresponding period of 2021.

According to Q1’22 flight data obtained by Vanguard from the Nigerian Civil Aviation Authority, NCAA, Air Peace recorded the highest number of flight movements of 6,669, as well as the most number of delayed flights at 4,241 in Q1’22.

On the other hand, Air Peace, Dana Air and Max Air had the most delayed flights at Nigerian airports in Q1’21.

In Q1’21 Air Peace had recorded the highest number of flight movements of 17,861, as well as the most number of delayed flights of 9,908.