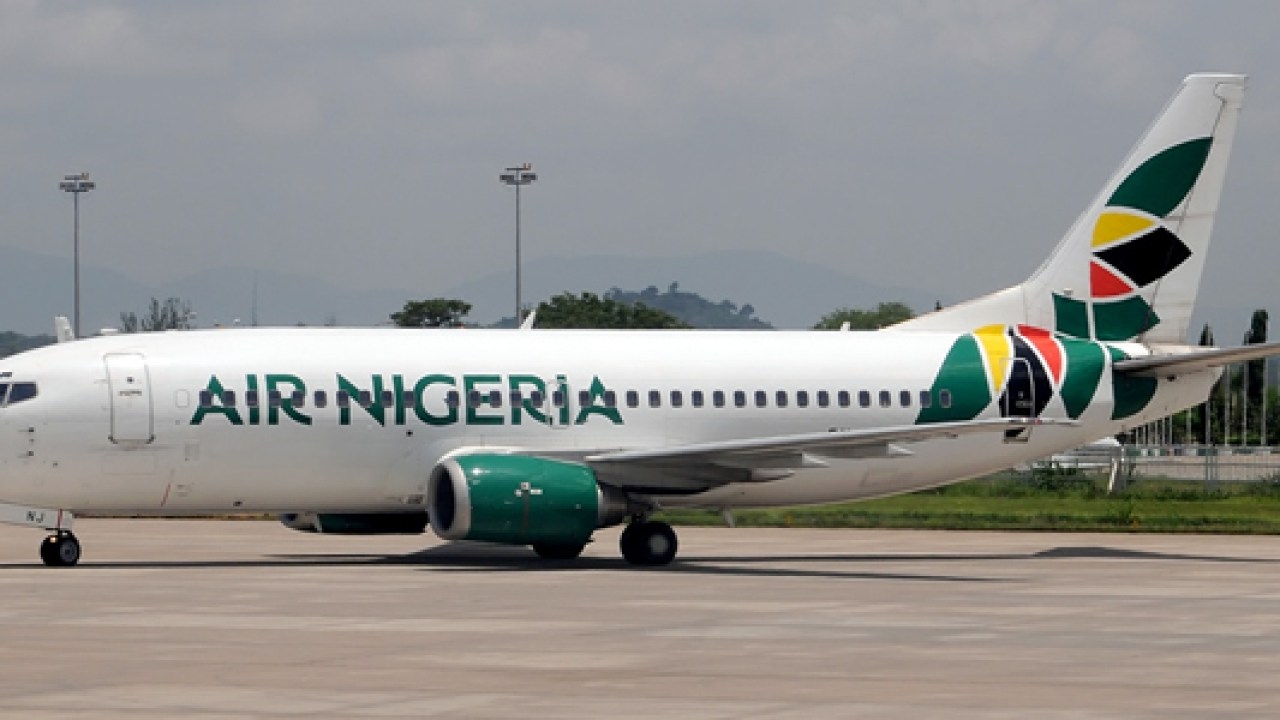 The conflicts of interest rocking the new national carrier, Nigeria Air, took a new twist yesterday, as the Ministry of Aviation disowned an organogram showing an all-Ethiopian senior management team for the new airline.

Sources in the ministry confirmed knowledge of the skewed management structure, but they described it as “the proposal of Ethiopian Airlines (ET) that Nigeria will not accept.”

In that vein, The Guardian learnt that a roundtable meeting between the ministry and representatives of ET has been scheduled for this week to reorder the management composition.

Since ET was announced as the only bidder for the 49 per cent foreign equity share of the new national carrier, stakeholders, especially the airline operators and aviation unions have been up in arms against the project described as anti-Nigeria in design.

Part of the flaw was manifest in ET’s quick enlisting of Nigeria Air as one of its eight subsidiaries, and an organogram ceding positions of the CEO, directors of finance, commercial, and engineering to Ethiopia. Also made exclusive to ET are directors of purchase, cargo sales, and quality assurance.

A top official in the Ministry of Aviation and member of the negotiating team told The Guardian that the organogram “is just a proposal by the ET, which emerged from our last meeting.

“Now, it is our turn to tell them that it will not work. We are renegotiating it and that meeting will be held this week. Nigerians will see the final outcome and like what we are doing. Everything is in the interest of Nigeria,” he said.

Apparently displeased with such assurances, Airline Operators of Nigeria (AON) have already filed a suit at the Lagos High Court seeking termination of the deal between FG and ET.

The local airlines urged the court to stop the national carrier deal and withdraw the Air Transport Licence (ATL) already issued to Nigeria Air by the Federal Government through the Nigerian Civil Aviation Authority (NCAA).

They also claimed that the firm that served as Transaction Adviser for the traded was incorporated in March last year and alleged that the company was linked to the aviation minister. The local airlines further alleged that ATL issued to Nigerian Air did not pass through the normal security clearance.

Other aviation stakeholders, however, disagreed with the operator. Chief Executive Officer of Belujane Konsult, Chris Aligbe, said the onus is on the airline operators to prove to the court that an airline that has not started operation is injurious to their businesses.

Aligbe added that the court does not grant relief on something that has not happened. “Between 14 and 15 airlines have collapsed after Nigeria Airways was liquidated. So, it cannot be said that a new airline will collapse existing ones.”

Aligbe, who was General Manager, Public Affairs of the defunct Nigeria Airways, added that most of the concerns raised against the deal with ET were not tenable.

“The design of the Nigeria Air is good enough. For instance, the Federal Government’s five per cent stake is not in monetary terms but a very significant sovereign cover for the airline going international to face aeropolitics. That is entirely different from Virgin Nigeria, which has no cover whatsoever and they should not be compared.

“The only advice is that the Nigerian negotiator should not allow ET to get away with the proposed organogram. Nigeria should have the prerogative of the CEO, director of commercial and the human resources.

ET should have that director of finance and engineering because of their investment and expertise.

They are bringing equipment like 727-800 that have never been flown here. They are ahead of us in those areas. So, we should be able to share the top positions without giving such away. If our negotiators require real professionals, this is the time to get help from the industry,” Aligbe said.

The management said the development was not unconnected with the persisting non-issuance of visas to Nigerian travellers by the government of the United Arab Emirates and the accompanying inconveniences.

According to the statement, “Air Peace has been operating into the UAE even with the country’s recent travel restrictions, but given the heightening hurdles Nigerian travellers are facing in accessing the country, it has become imperative that we halt our operations to that destination. We shall provide further updates as the situation progresses,” the statement read in part.