Posted by BBC | a week ago 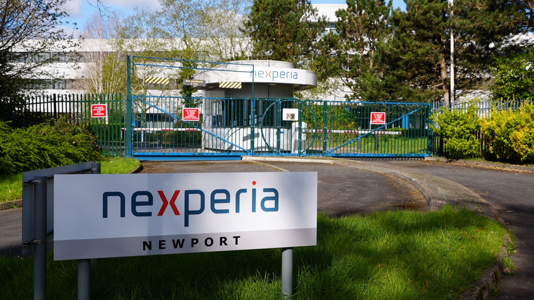 Job losses are "inevitable" if Nexperia is forced to sell its controlling stake in the UK's largest microchip factory, the company has said.

Newport Wafer Fab, which employs more than 500 people, was bought out by the subsidiary of Shanghai's Wingtech in July 2021.

The UK government has ordered the sale be reversed because of national security concerns.

It is worried about the potential influence of the Chinese government.

The business's UK operations chief, Tony Versluijs, insisted there was "no risk whatsoever".

"We are genuinely shocked by this decision," he said.

"We believe it's the wrong decision and we'll look to get it overturned."

It was, he said, wrong for the UK's semiconductor industry and for the taxpayer.

"Any other owner would have a hell of a job keeping the same level of jobs over here," Mr Versluijs said.

"That would mean that redundancies would be inevitable." 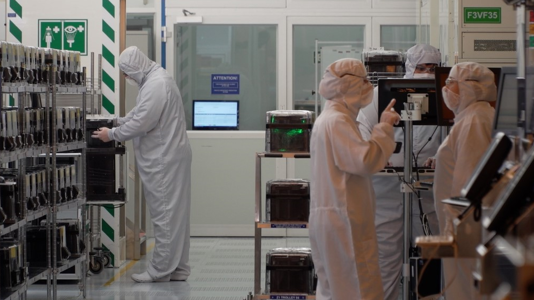 Nexperia employs more than 1,500 workers in Newport and Manchester© BBC

The microchips made at Newport Wafer Fab, called semiconductors, let electricity flow through devices, and are key to smartphones, laptops and other tech.

UK and US politicians had concerns about Nexperia's acquisition of the site before the sale.

Cybersecurity expert Dominique Lazanski said that stemmed from how China could exploit control of the company.

"Most Chinese companies, 99.9% of them, have some sort of influence into them from the Chinese Communist Party," she said.

Industries had to seek approval for activities and investments through the Communist Party, she said.

"When a Chinese company or a subsidiary goes and tries to buy a company that makes specific technology and holds specific intellectual property, that's a concern," she said.

"They have access effectively to the UK, to investment, to potentially what the government is doing and more importantly to research".

The UK government said its concerns centred around the threat of "undermining UK capabilities" in making semiconductors.

It claimed the site's location in the semiconductor cluster on the Duffryn industrial estate in Newport could "facilitate access to technological expertise and know-how". Mr Versluijs dismissed those concerns about national security as hypothetical.

He said: "The decision is not about what is actually happening at this site. It's all about what could happen. What might happen.

"It's all hypothetical - and the jobs are real".

Employee Dennis Knight said they were stunned by the decision.

He said: "There's complete disbelief at what the government have done".

Linda Wainfur, who has worked there for 38 years, said: "Although I'm coming to the end of my working life, it would be good to see other people being able to do the same.

"I truly believe that with this decision, that won't happen."

The UK government said the country had a strong semiconductor sector and the technology would "continue to support the UK and global economy".