Posted by Maryam Abdullahi | 6 days ago 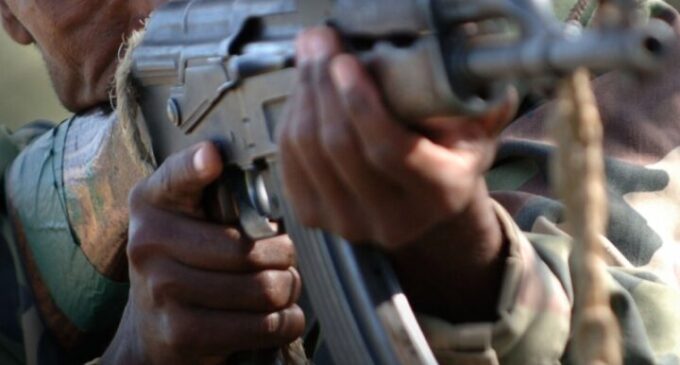 According to NAN, Felix Archibong, state’s chairman of NMA, confirmed the development on Saturday in Calabar, the Cross River capital.

Archibong said the medical doctors, who are members of the association, were kidnapped on Friday at the Ikomita area of the Calabar-Ikom highway.

He said two other persons were abducted alongside the two doctors, adding that the gunmen have demanded the sum of N100 million as a ransom for their release.

Also confirming the incident, Sule Balarabe, commissioner of police in the state, said the command is currently working to ensure the release of the abductees.

“We are going to comb the forest to secure their release. I assure you that the matter will adequately be dealt with. I am not just sitting in Calabar to give orders, I am also on the ground with my men,” Balarabe said.

“We have the cooperation of the locals, and I believe we will have positive results. I am on the ground with various units.

“We are hitting the nails on its head as I speak, we must make sure we secure the release of the victims unharmed.”