No Underage Person Will Vote In 2023 Elections, INEC Insists

Posted by Channels television | 6 days ago 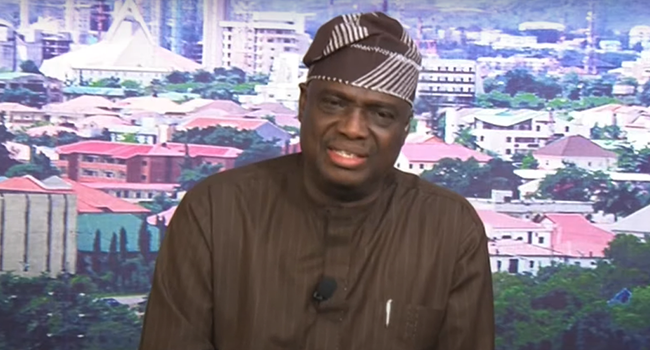 
Amid allegations of underage voter registrations ahead of the 2023 elections, the Independent National Electoral Commission has reiterated its assurance to the Nigerian electorate that citizens who have yet to attain the legal voting age will not be allowed to participate in the polls.

The Director of Voter Education and Publicity, INEC, Victor Aluko, said this during a live appearance on Channels Television’s Rubbin’ Minds on Sunday.

“I assure you that the register will be cleaned up completely and no underage voter will vote in 2023. After we finish with the claims and objections on Friday, we will be taking in again for further claims based on the complaints of the people,” he said.

“That is why it is important that persons who noticed any issues at all with the register should complain through the right channels where they can be documented.”

Aluko stated that after collating the complaints, INEC’s revision officers at various levels could work on them.

“If you complain and you do not let us know that complaint, then how do we work on the complaints?

“That is why I’m saying we take int he register and then we work on the register, and at the end of the day, we have a very clean register as we prepare for the general elections.

“And I’m assuring you that no underage person will come to our polling units to come and vote on election day,” he said.

INEC had this month made the entire register public on its website for the first time in the nation’s electoral history.

However, many Nigerians have identified numerous cases of underage voters and double registration.

But the National Commissioner, INEC, Festus Okoye, on Thursday, assured Nigerians that it was committed to cleaning up the register and punishing those found guilty of tampering with its integrity.