Posted by Oluwatobi Aworinde | 6 days ago 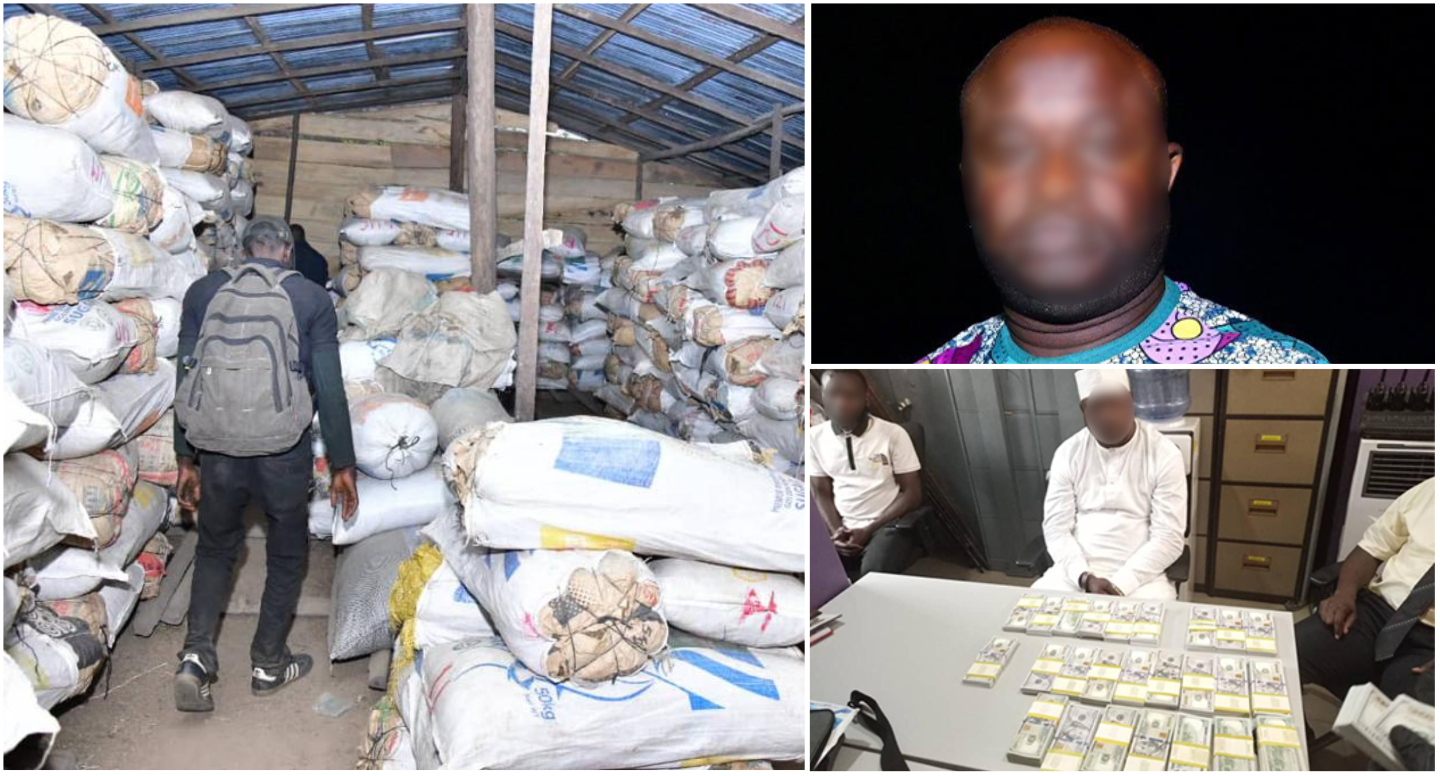 
The agency received intelligence from the US' Drug Enforcement Administration (DEA) on a syndicate with the counterfeit currency.

The National Drug Law Enforcement Agency (NDLEA) has uncovered a cluster of cannabis syndicates operating in the Opuje forests in Edo State.

In a statement on Saturday, the agency’s Director, Media and Advocacy, Femi Babafemi, said massive warehouses and tents storing over 317,417 kilograms (317.4 metric tons) of the substances were destroyed and set ablaze in a two-day operation. 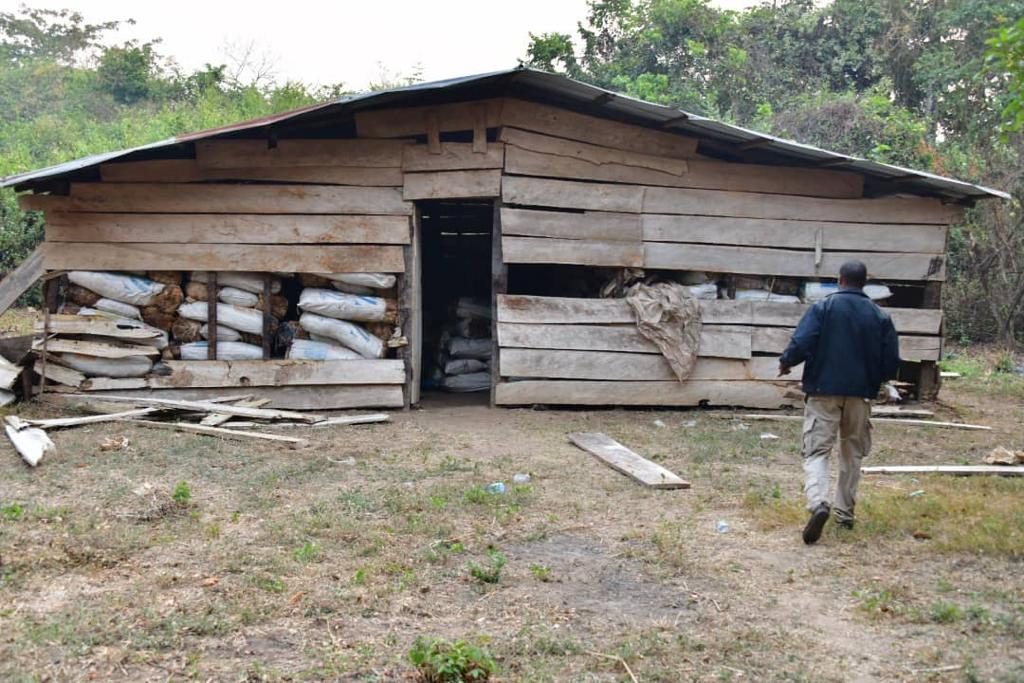 According to the agency, at least a police impersonator, aged 37, posing as a Police Inspector to convey the drugs from the forests to the cities, and three others were arrested in connection with the drugs. 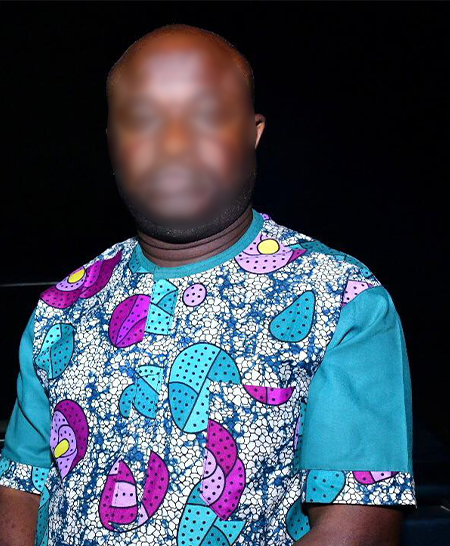 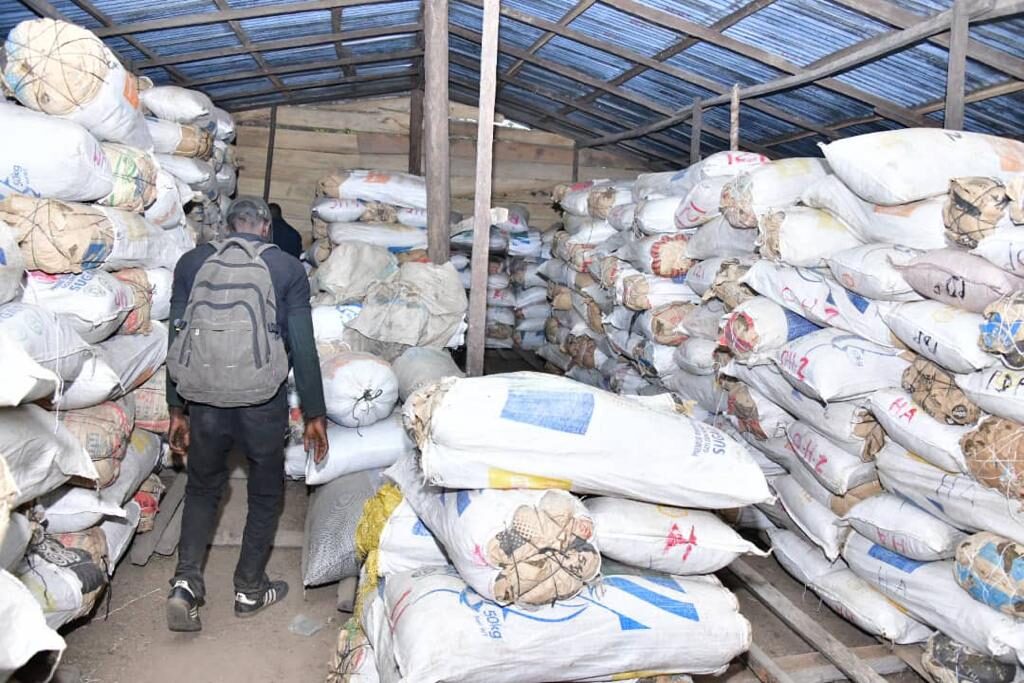 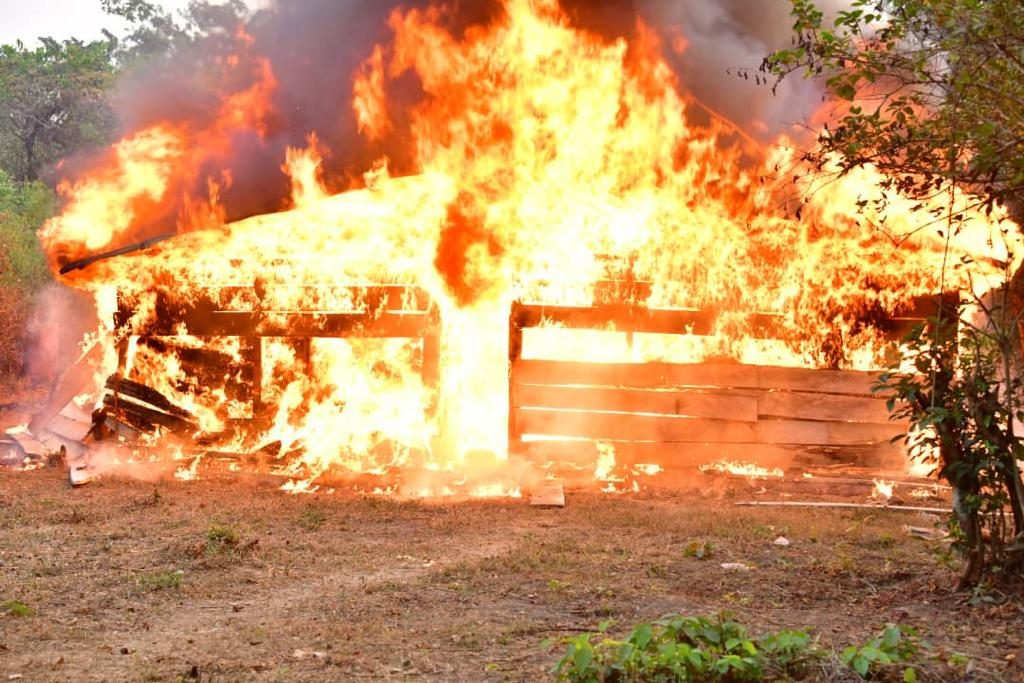 “The Opuje community in Owan West Local Government Area, Edo State, is notorious for cannabis cultivation, where the cartels invest huge resources, cutting down economic trees of the forest reserves and cultivating cannabis on a large scale, running into hundreds of hectares,” the statement reads in part.

“After harvest, they build warehouses inside the forest reserves and employ the services of armed youths to protect the warehouses 24/7. 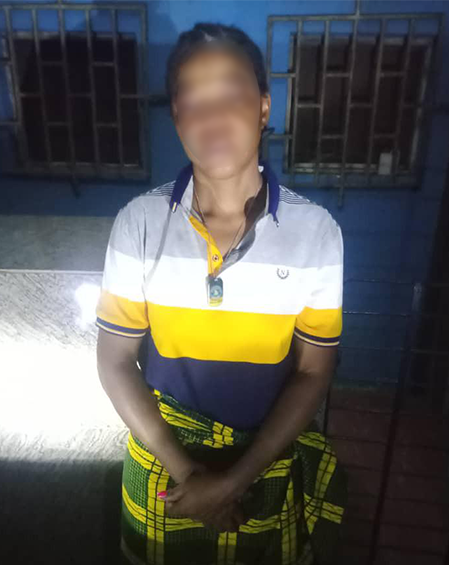 “Accessing the forest on Wednesday 18th January took hours of trekking by hundreds of NDLEA operatives who were ambushed with bonfire by armed youths on their way out of the community the following day but were able to successfully leave the area without any casualty except the heavy investment losses inflicted on the cartels.” 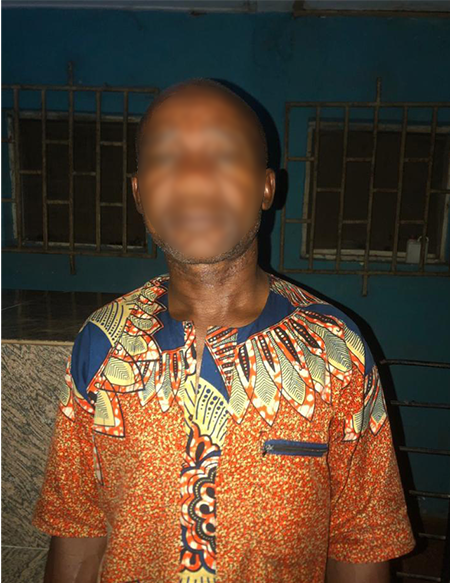 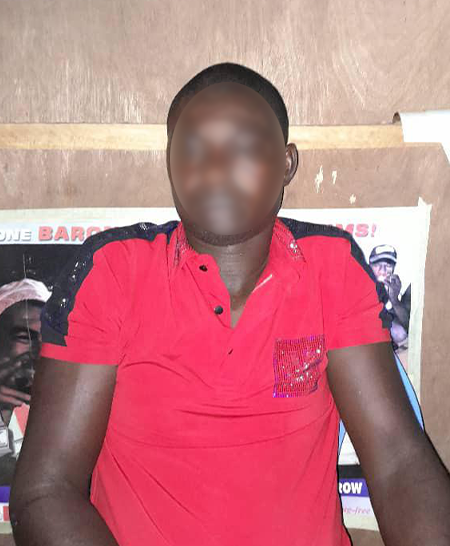 In the same vein, Babafemi stated that on Thursday, January 19th, through intelligence received from the Drug Enforcement Administration (DEA) of the United States, the agency busted a criminal syndicate involved in the trafficking of fake US dollars in Lagos.

“During a combined operation carried out by NDLEA operatives with their EFCC colleagues, a total of $269,000 counterfeit US dollars were recovered from the syndicate at Oniru Shoprite area of Lekki, Lagos, where three suspects were arrested.

“While commending all the officers involved in the two special operations in Edo and Lagos for their professionalism and commitment, Gen. Marwa has since directed that the fake dollars recovered and suspects arrested in the Lekki operation be immediately transferred to the EFCC for possible prosecution,” Babafemi said.