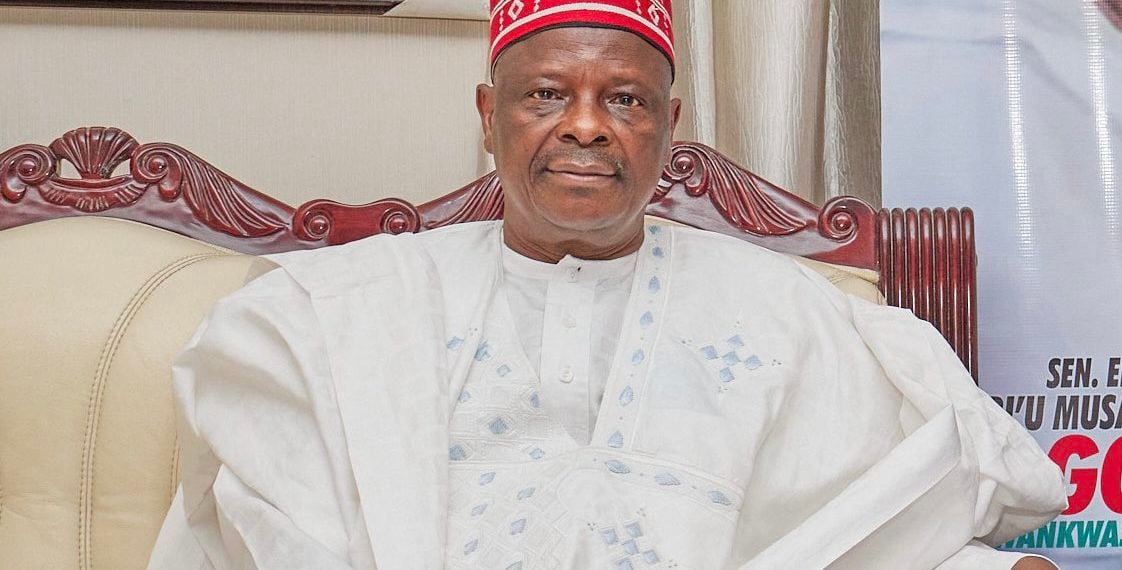 
The All Progressives Congress (APC) on Sunday received more defectors in Kano State ahead of the February and March general elections in the country.

The latest defection was another set of New Nigeria Peoples Party (NNPP) members from Minjibir and Ungogo local government areas of the State.

Gov. Abdullahi Ganduje received scores of the supporters who defected to the APC in Minjibir and Ungogo areas.

The defecting supporters removed their symbolic Kwankwasiyya red caps and threw them over to the campaign podium amid thunderous ovations from the crowd.

They said that they embraced the APC as the only party that would satisfy their yearnings and aspirations for a better Kano State and Nigeria.

Gov. Ganduje, who received the defectors, welcomed them into the party and congratulated them for taking such a wise decision.

He then commended the large turnout of people at the rally, describing it as unprecedented.

Ganduje urged the people to vote massively for all the APC candidates in the forthcoming general elections.