Kazakh authorities refuted Chinese media reports on an "unknown pneumonia" on Friday, even if local media had reported that the unknown disease was more deadly than COVID-19. Some medical experts in China did not rule out the possibility that the so-called unknown pneumonia is actually the novel coronavirus, while the Kazakh side has been suggested to provide more information for prevention work.

The Chinese Embassy in Kazakhstan on Thursday warned Chinese citizens living in the country of a local pneumonia of unknown source, which local media reported has a "much higher" fatality rate than COVID-19. Organizations including Kazakhstan's health department are studying the "virus of this pneumonia," the embassy said, quoting media.

The unknown pneumonia in Kazakhstan caused 1,772 deaths in the first six months of the year, with 628 in June alone and including Chinese citizens, the embassy said in a statement on its WeChat account on Thursday, citing Kazakh media reports.

However, the Ministry of Health of Kazakhstan on Friday refuted reports about an unknown pneumonia in the country.

The ministry also said in a post published on Facebook on Friday that the country continues to monitor pneumonia in line with the World Health Organization's classification. It says that Kazakh Minister of Health Alexey Tsoy told a media briefing on Thursday that there are bacterial, fungal, viral and "unspecified" pneumonia in the country, saying that proves the reports from Chinese media are untrue.

A media report claiming the number of patients affected by the pneumonia in Kazakhstan "is two to three times higher than that of COVID-19" came from Kazakh international news agency Kazinform on Thursday, but was deleted on Friday.

Chinese Ambassador to Kazakhstan Zhang Xiao held a phone conversation with Kazakh Health Minister Aleksey Tsoy on Friday. Both sides spoke highly of the China-Kazakhstan permanent comprehensive strategic partnership and agreed that the bilateral cooperation has brought tangible benefits to both Chinese and Kazakh people, according to a press release from the official WeChat account of the Chinese Embassy in Kazakhstan.

Tsoy thanked China for its strong support in the anti-epidemic work, noting that China's medical aid teams and assistance materials have played an important role in fighting the virus.

Passengers wearing masks sit in a bus in Nur-Sultan, Kazakhstan, on May 12, 2020. Photo:Xinhua

Based on the little information disclosed thus far, it is difficult to conclude whether the pneumonia found in Kazakhstan is COVID-19 or a new pneumonia, Wang Guangfa, a leading Chinese respiratory expert at Peking University First Hospital in Beijing, who was also among the first group of experts dispatched by the Chinese National Health Commission to Wuhan in early January, told the Global Times.

"Local health authorities should clearly state what the situation of patients is. It's also likely that local authorities lack the capabilities to diagnose COVID-19," he said.

There are many kinds of viral pneumonia. Doctors are sometimes unable to confirm pneumonia through clinical diagnosis, Wang said, noting that in some remote areas in Kazakhstan, local hospitals do not have adequate testing means and cannot diagnose pneumonia.

Since mid-June, some regions and cities, like Atyrau Region, Aktobe State and Shymkent, have recorded higher pneumonia cases than the same period last year. Some local observers said some regions across the country have less than adequate medical resources in fighting COVID-19, though the conditions are better in Nur-Sultan, capital of Kazakhstan, than other areas in the country.

Jin Dongyan, a professor at the School of Biomedical Sciences at the University of Hong Kong, told the Global Times on Friday that there is a big possibility that this "unknown pneumonia" is actually COVID-19, and local authorities were unable to identify it in a timely manner due to inadequate medical conditions. He said the chances that the coronavirus has mutated are very low.

He noted that some Chinese people returning from Kazakhstan have been diagnosed with COVID-19, but there have been no cases of this unknown pneumonia among them.

The negative COVID-19 tests may be the result of Kazakhstan's improper use of testing kits, and the reportedly high fatality may be caused by a low number of patients seeking medical treatment, Jin said.

Xu Min, a doctor from Northwest China's Xinjiang Uygur Autonomous Region who was a member of the medical aid expert team that China sent to Kazakhstan in April, told the Global Times on Friday that the medical situations vary greatly in the country, and many places lack adequate equipment. The medical team visited three cities - Nur-Sultan, Karaganda and Almaty.

Xu said in many hospitals they visited, patients and medical staff shared the space and some patients did not even wear face masks.

Some experts did not rule out the possibility of a virus mutation in Kazakhstan.

The Chinese Center for Disease Control and Prevention (Chinese CDC) also released the epidemiological investigation and analysis of the viral gene sequencing results of the latest outbreak at the Xinfadi wholesale food market, which suggested that the strain that caused the outbreak is the European branch I of the L genotype.

The results of the high-throughput sequencing of the novel coronavirus genome from 52 confirmed cases in Beijing showed that all samples mutated at four sites, compared to the strain in Wuhan, analysis showed.

Some experts said they won't rule out the virus detected in Kazakhstan as a new genotype, following its faster virus mutation. "The virus has various genotypes, which could not be detected by old measures, like existing nucleic acid test kits," Yang Zhanqiu, deputy director of the pathogen biology department at Wuhan University, told the Global Times on Friday.

The unknown pneumonia has given rise to heated discussions among Chinese people living in Kazakhstan, who remain anxious about COVID-19, and some Chinese students are becoming more eager to return to China as the situation worsens.

China expects to learn more about this unknown pneumonia and hopes to work together with Kazakhstan to fight the epidemic and safeguard public health in both countries, Chinese Foreign Ministry spokesperson Zhao Lijian said on Friday.

China and Kazakhstan remain in close cooperation in fighting the pandemic. On July 4, the latest batch of humanitarian assistance sent by the Chinese government arrived at the Almaty International Airport to help the country fight COVID-19. 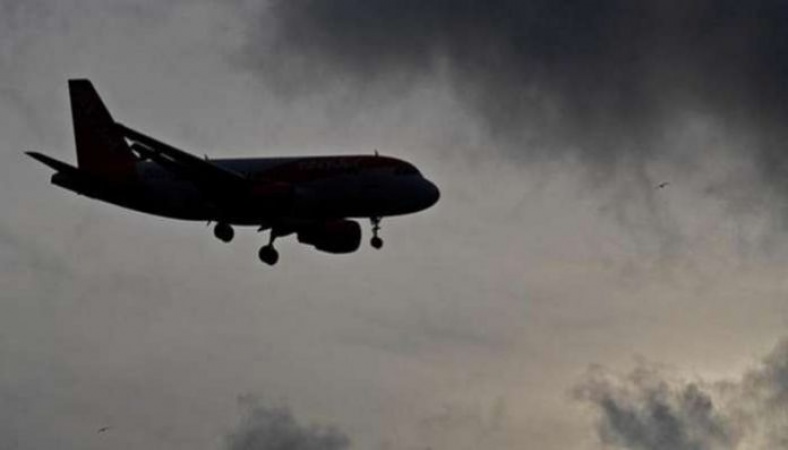 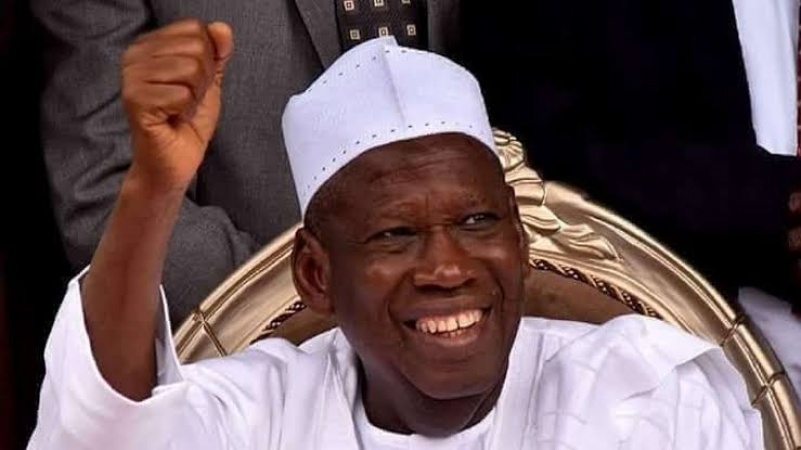 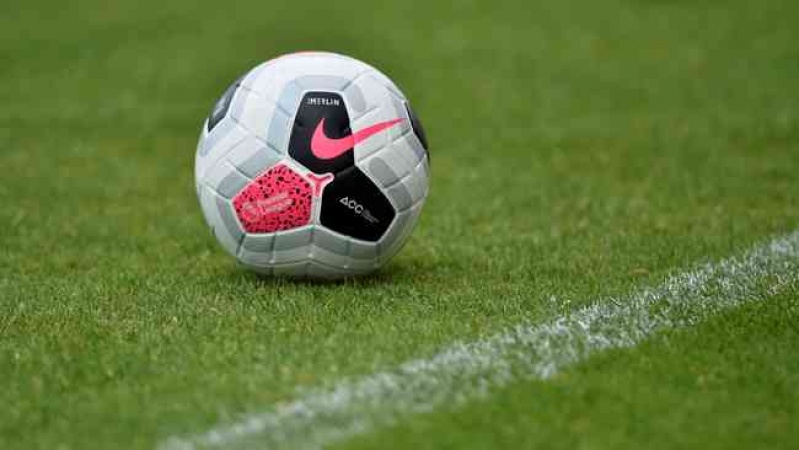 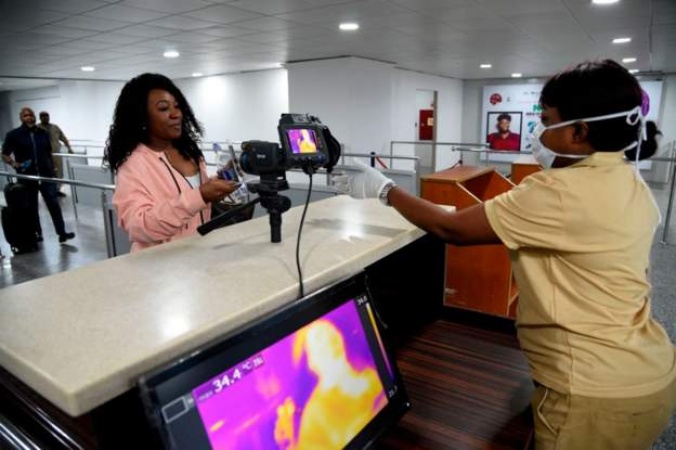 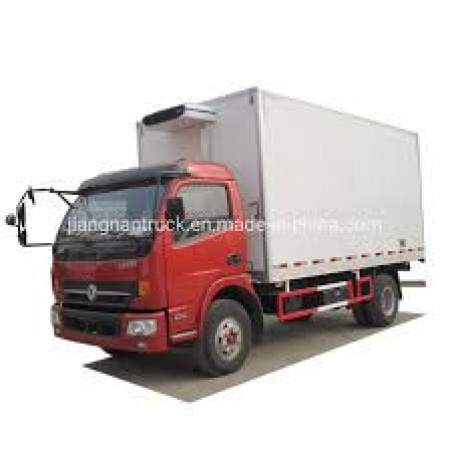 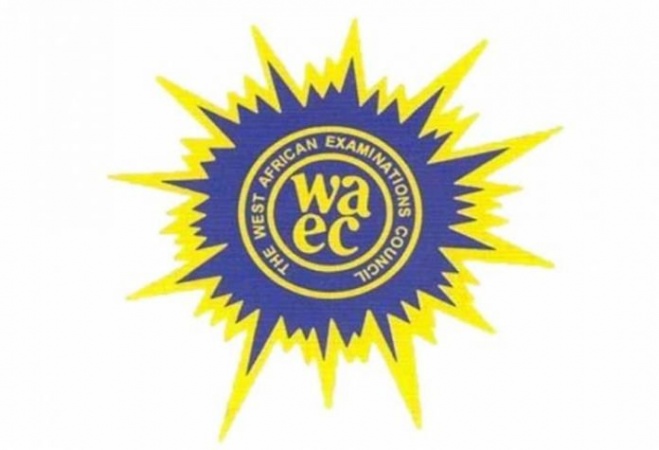 WAEC agrees to shift SSCE due to coronavirus 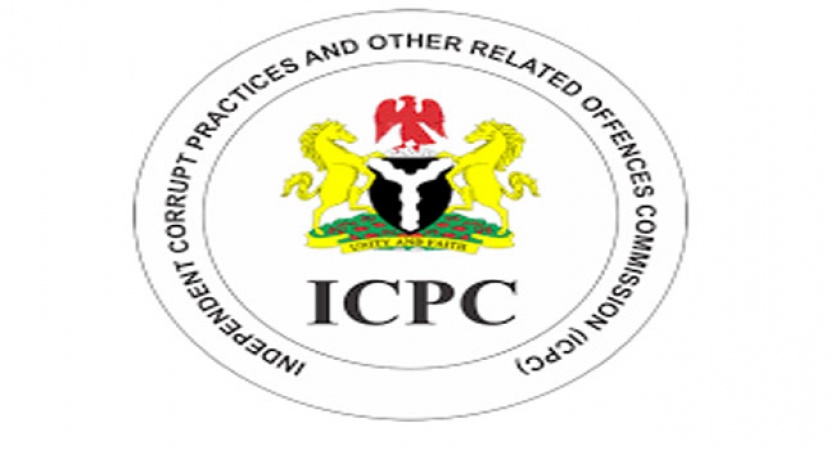