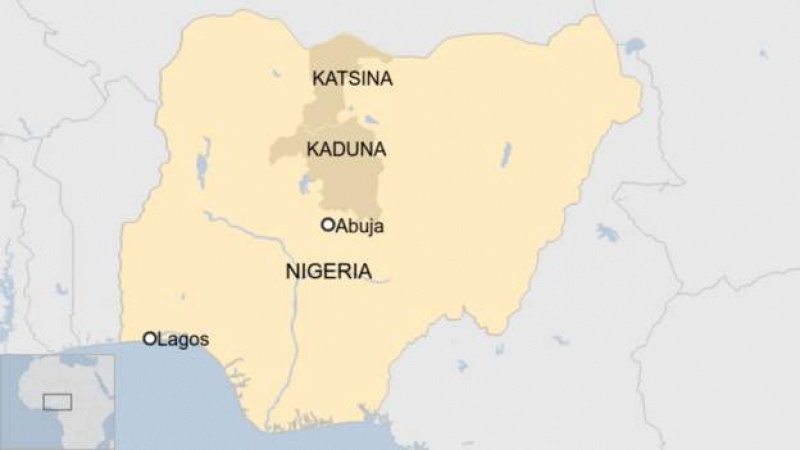 Reports from Nigeria's north-western state of Kaduna say gunmen have shot dead at least 18 people and injured more than 30 others at a wedding party.

The attack happened on Sunday night in the village of Kukun-Daji in the Kaura area of Kaduna.

Community leader Jonathan Asake told the BBC that the gunmen opened fire on the party-goers as they danced to loud music in an open compound during the wedding celebrations.

He said 15 people died on the spot, then three others died while receiving treatment in a hospital.

The bride and groom escaped unhurt.

The gunmen fled immediately after the raid.

Police spokesperson for Kaduna state Muhammad Jalinge confirmed the deadly attack but could not give any casualty figures saying that they were still gathering information.

He told the BBC that no arrests have been made.

It’s not yet clear who was behind the attack, but criminal gangs on bikes have been attacking communities in several states in north-west Nigeria, killing or kidnapping people for ransom as well as stealing livestock.

On Saturday, at least 16 military personnel including three senior officers were reportedly killed as troops advanced on a notorious camp for criminal gangs inside a forest in neighbouring Katsina state.

More than 8,000 people have been killed there over the last decade.

Military operations and the offer of an amnesty have failed to stop the violence. 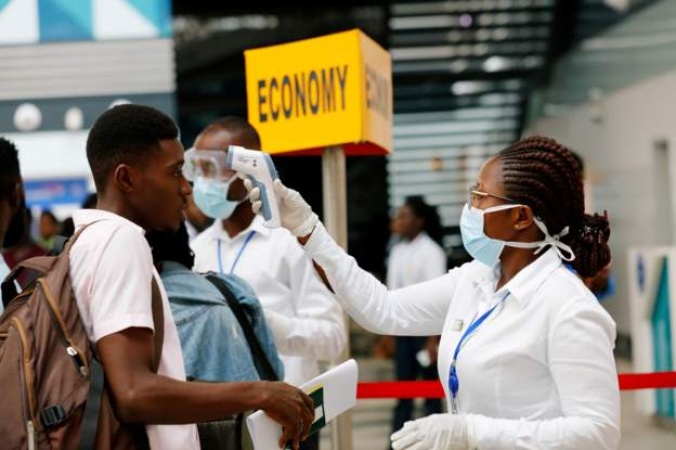 Ghana to fund fight against coronavirus 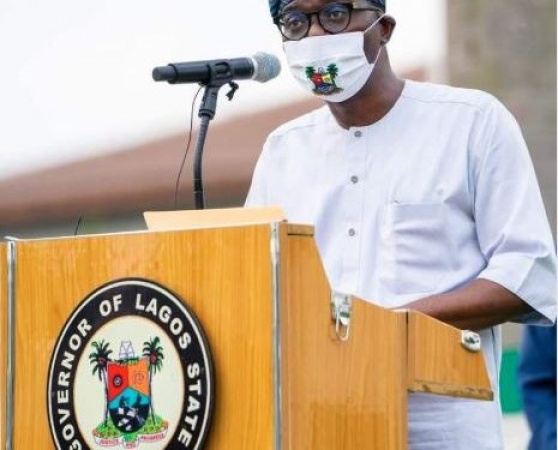 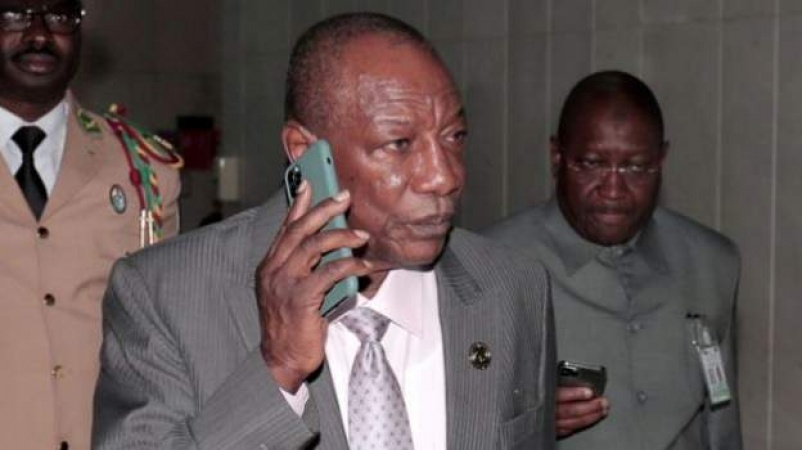 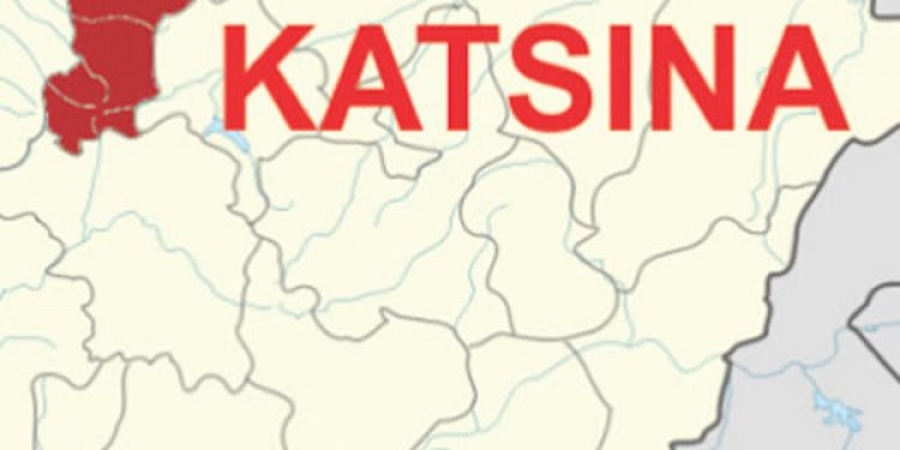 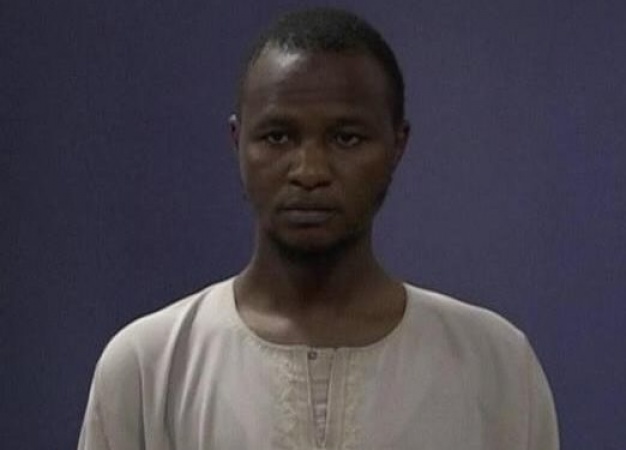 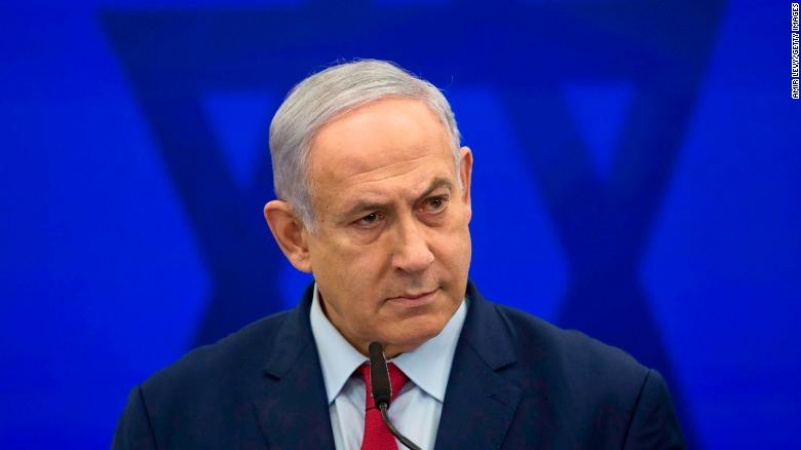 Israeli leader Benjamin Netanyahu will be indicted on charges of bribery,... 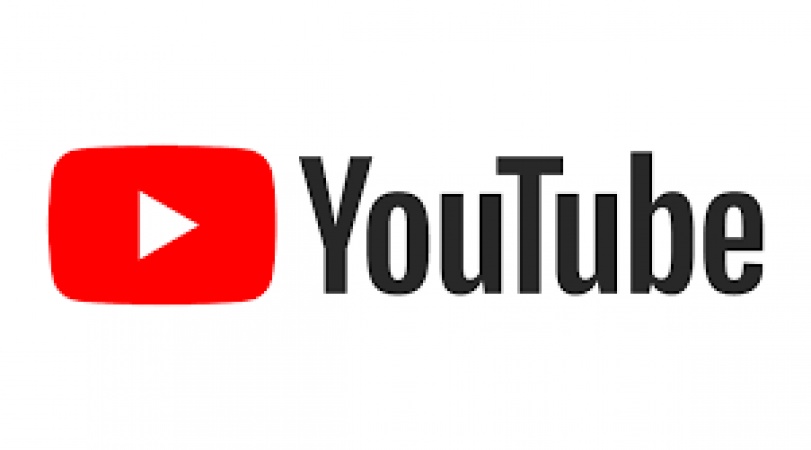