Posted by Jordan Moreau | one year ago 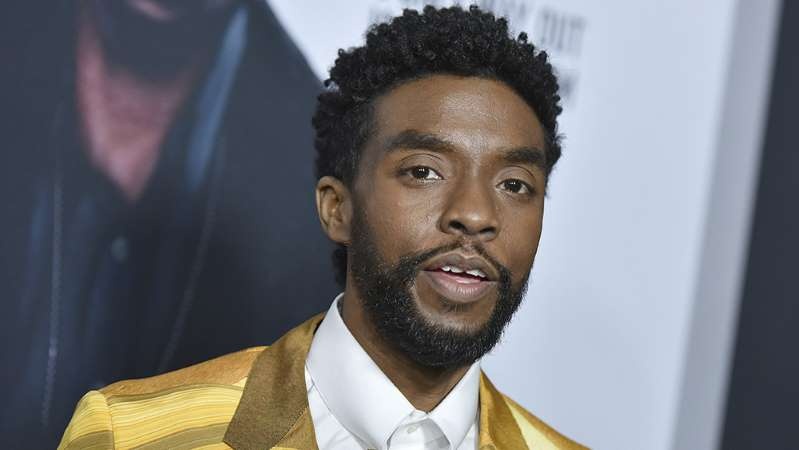 The social media company made the announcement on Saturday afternoon, following the shocking death of Boseman on Friday night due to colon cancer.

Twitter also reinstated the “Black Panther” hashtag emoji in the wake of the star’s death.

“Fans are also working to organize ‘Black Panther’ Twitter watch parties using #BlackPanther and #WakandaForever, so Twitter has turned the original #BlackPanther emoji back on so fans can watch and talk about his legacy together,” Twitter said.

The tweet announcing Boseman’s death was posted at 10:11 p.m. on Friday, and currently has more than 5.6 million likes and 2.9 million retweets at the time of this article’s publication.

“It is with immeasurable grief that we confirm the passing of Chadwick Boseman. Chadwick was diagnosed with stage III colon cancer in 2016, and battled with it these last 4 years as it progressed to stage IV,” the tweet announced.

Previously, the most-liked tweet on Twitter was from former President Barack Obama, who shared the Nelson Mandela quote, “No one is born hating another person because of the color of his skin or his background or his religion.” The tweet was posted on Aug. 12, 2017, the same day as the deadly Charlottesville, Va., car attack at a protest against white supremacists.

After Boseman’s death, Obama was one of the countless people to post a tribute to the actor, who played Jackie Robinson in the film “42.”

“Chadwick came to the White House to work with kids when he was playing Jackie Robinson,” the former president wrote. “You could tell right away that he was blessed. To be young, gifted, and Black; to use that power to give them heroes to look up to; to do it all while in pain – what a use of his years.”