Posted by Felicia Dairo | 7 months ago 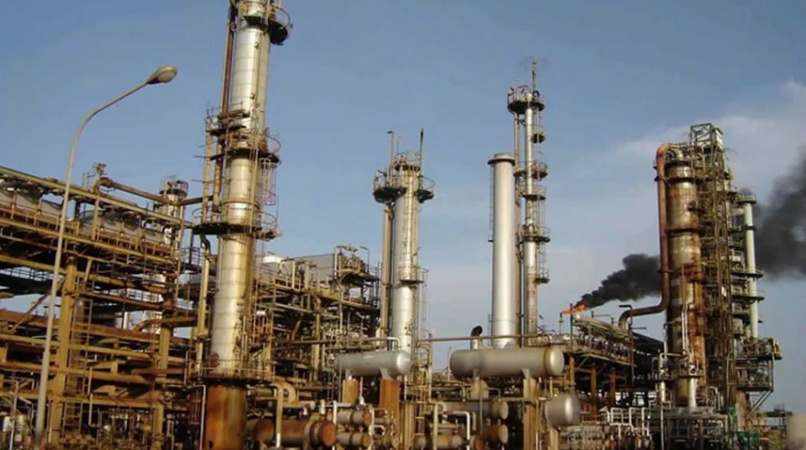 
Despite processing no crude oil in June this year, Nigeria’s three refineries still cost the country N10.23 billion in expenses, a report published by the Nigerian National Petroleum Corporation (NNPC) on Thursday has shown.

The NNPC says the three refineries, located in Warri, Port-Harcourt and Kaduna, processed no crude because of the rehabilitation works being carried out on them.

“In June 2020, the corporation’s three refineries processed no crude and combined yield efficiency is 0.00% owing largely to on-going rehabilitation works at the refineries.

“There was no associated crude plus freight cost for the three refineries since there was no production but operational expenses amounted to ₦10.27 billion. This resulted in an operating deficit of ₦10.23 billion by the refineries, according to the report.

The declining operational performance which the group said is “attributable to the ongoing revamping of the refineries are expected to further enhance capacity utilization once completed.”

However, even before the maintenance, a PREMIUM TIMES report in June showed that the refineries suffered a cumulative loss of N1.64 trillion from 2014 to 2018.

Many Nigerians have called for the privatisation of the refineries to avoid constant loses from them, however, the new NNPC management says it will rehabilitate them and continue to own them.

This decrease in productivity as reported by the group, can be attributed to different challenges experienced at different terminals such as pump issues, repairs, scheduled maintenance, loss of power, flare management, community issues, the shutdown of the Trans Forcados Pipeline at Forcados and Brass Clough Creek due to repairs and leaks along the delivery line respectively.

NNPC noted that in June, a total of 33 pipeline points were vandalized representing about 11 per cent decrease from the 37 points recorded in May 2020. Mosimi-Ibadan accounted for 33 per cent while ATC-Mosimi and Warri-River Niger recorded 27 per cent of the breaks each; other locations make up for the remaining 13 per cent.

In the report, a total of 231.28 billion cubic feet (bcf) of natural gas was produced in the month of June 2020 translating to an average daily production of 7,709.38 million standard cubic feet per day (mmscfd).

It said for the period of June 2019 to June 2020, a total of 3,067.28 BCF of gas was produced representing an average daily production of 7,799.96 mmscfd during the period. Period-to-date Production from Joint Ventures (JVs), Production Sharing Contracts (PSCs) and NPDC contributed about 70.45 percent, 20.71 percent, and 8.85 percent respectively to the total national gas production.

The report showed that a total export sale of $256.06 million was recorded in June 2020; increasing by 46.49 per cent compared to last month.

It said crude oil export sales contributed $219.58 million (85.75 percent) of the dollar transactions compared with $120.50 million contributions in the previous month; while the export gas sales amounted to $36.48 million in the month.

In June 2019 to June 2020 crude oil and gas transactions indicated that crude oil & gas worth $4.15 billion was exported.

According to the report, in June 2020, NNPC remitted the sum of N68.42 billion to the Federation Account Allocation Committee (FAAC). 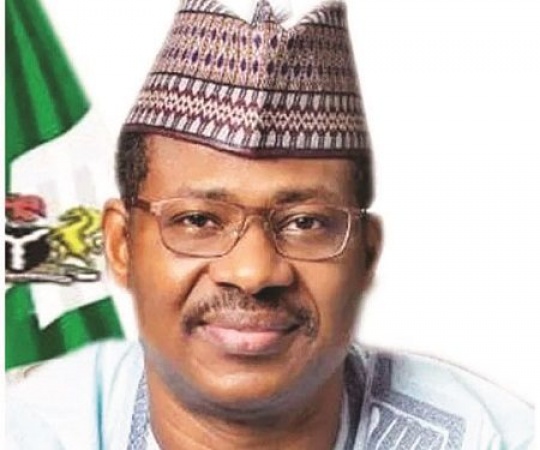 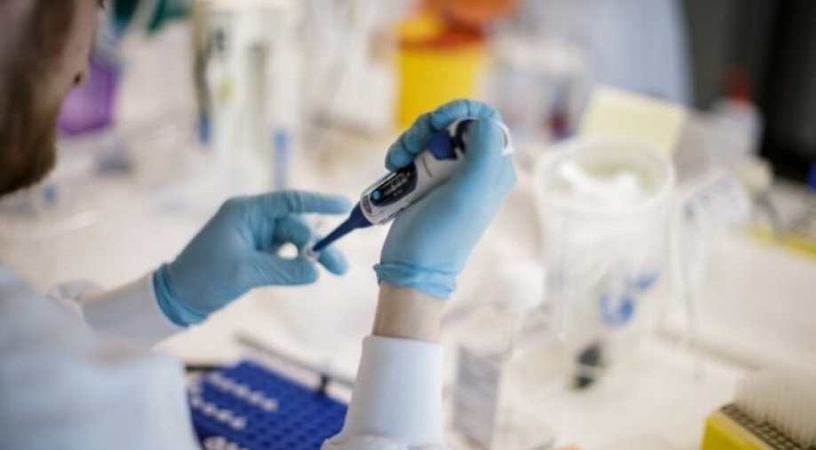 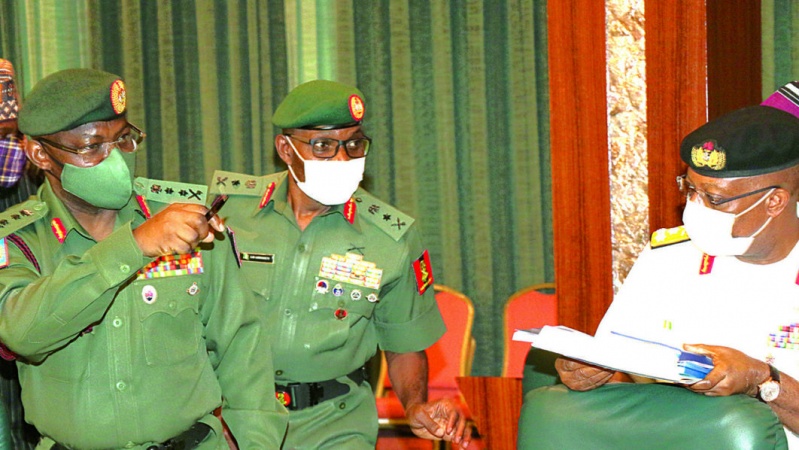 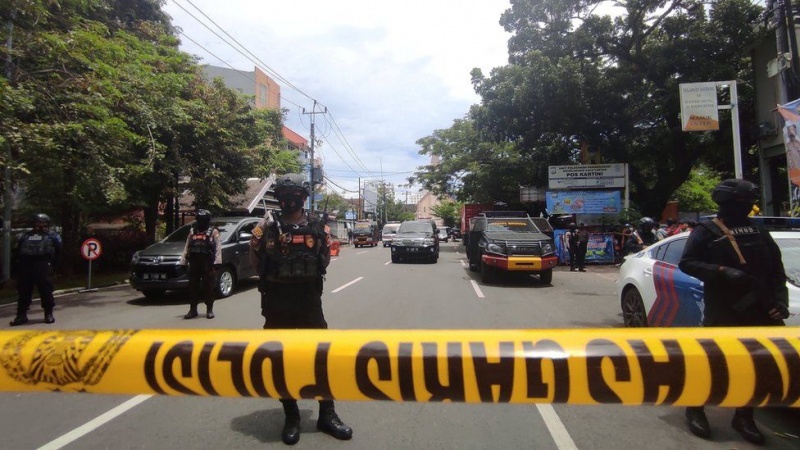 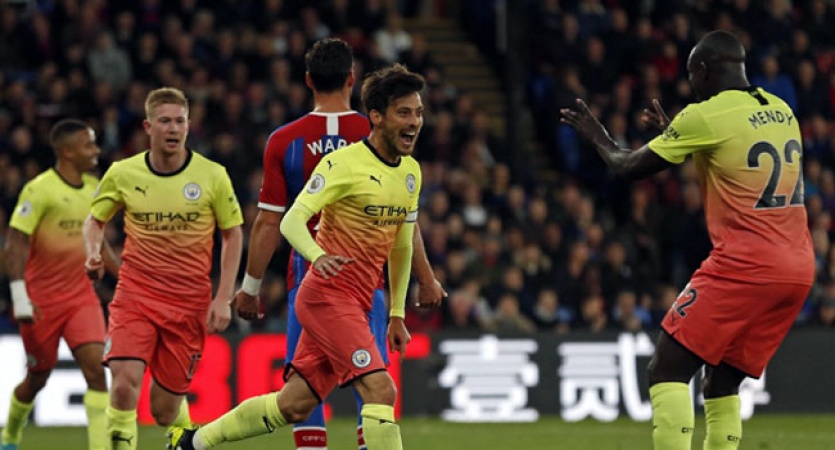 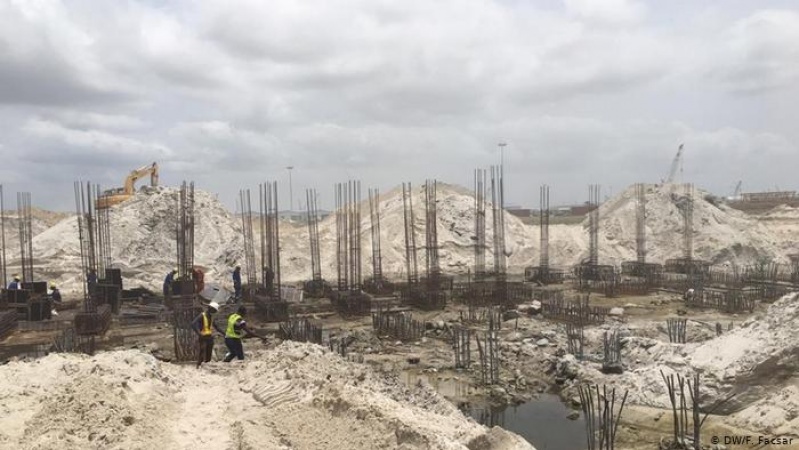 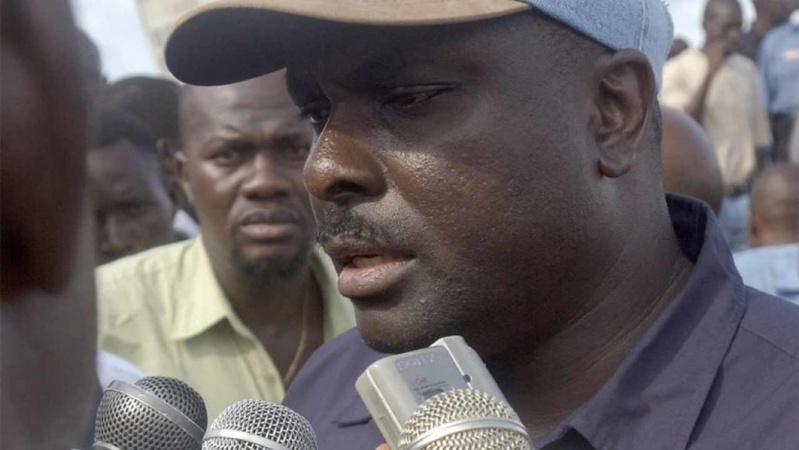