Posted by Agencies | one year ago 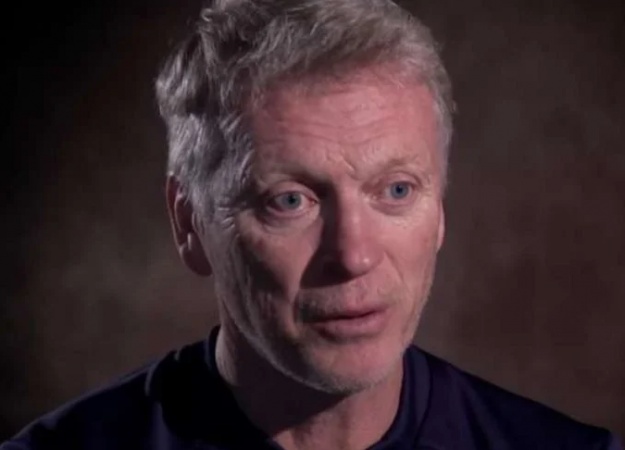 West Ham have confirmed that manager David Moyes has tested positive for coronavirus, alongside players Issa Diop and Josh Cullen.

“The club’s medical team were informed of the test results as the team were at London Stadium preparing for Tuesday’s Carabao Cup third round tie against Hull City.

“The manager and both players immediately left the stadium and have returned home.

“All three, who are asymptomatic, will now follow Public Health England and Premier League guidelines and protocols.”

It remains unclear how these three positive tests will affect the side moving forward.