Posted by The Nation | 8 months ago 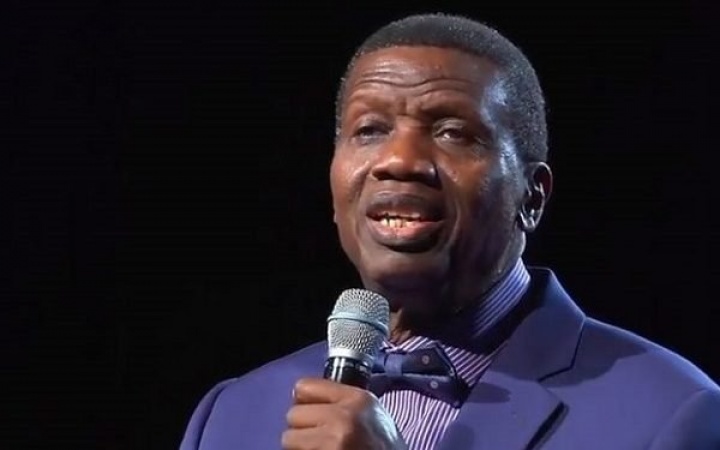 The General Overseer of the Redeemed Christian Church of God (RCCG), Pastor Enoch Adeboye, on Saturday joined in the agitation for the restructuring of Nigeria, saying it is the only solution to the persistent threats to secede by aggrieved component parts of the country.

Adeboye spoke at a symposium co-organised by RCCG and the Nehemiah Leadership Institute to mark Nigeria’s 60th Independence Anniversary.

“Can’t we have a combination of both and see whether it could help us solve our problems? In Mathematics, if you want to solve a problem, you try what we call real analysis. If it doesn’t work, then you move on to complex analysis and see whether that will help you. If that fails, you move on to vector analysis, and so on.

“Forgive me; I am talking as a Mathematician.

“Why can’t we have a system of government that will create what I will call the United States of Nigeria?

“If we have a President and a Prime Minister and we share responsibilities between these two, so that one is not an appendage to the other.

“At the state level, you have the governor and the premier, and the same way, you distribute responsibilities to these people in such a manner that one cannot really go without the other. Maybe we might begin to tackle the problems.

“If we are going to adopt the model, then we need to urgently restore the House of Chiefs. I have a feeling that one of our major problems is that we have pushed the traditional rulers to the background, and I believe that is a grave error.

“Without any doubt, we must restructure and do it as soon as possible. A United States of Nigeria is likely to survive than our present structure.”

The symposium had the theme ‘Where will Nigeria be in 2060?’ 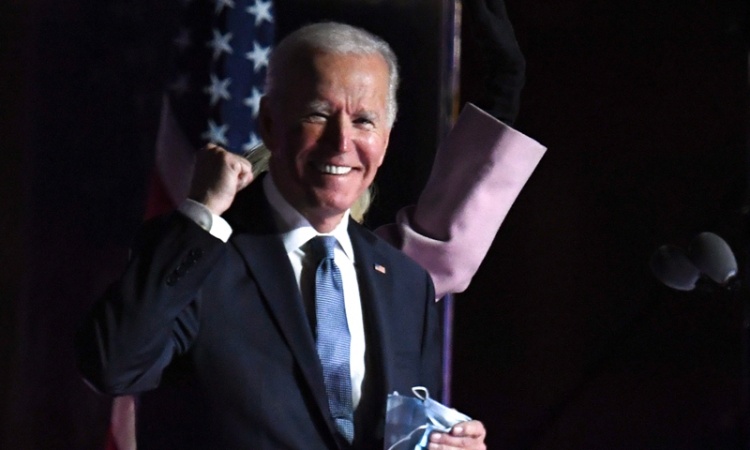 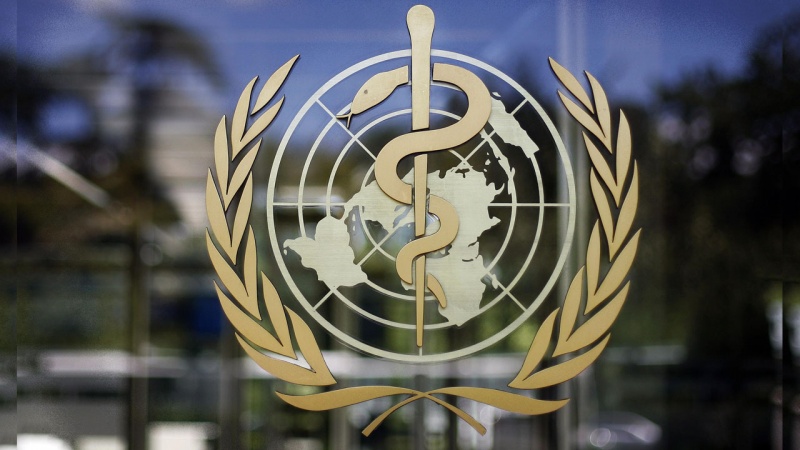 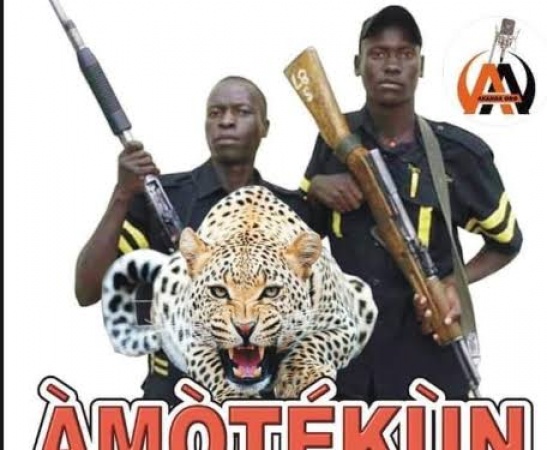 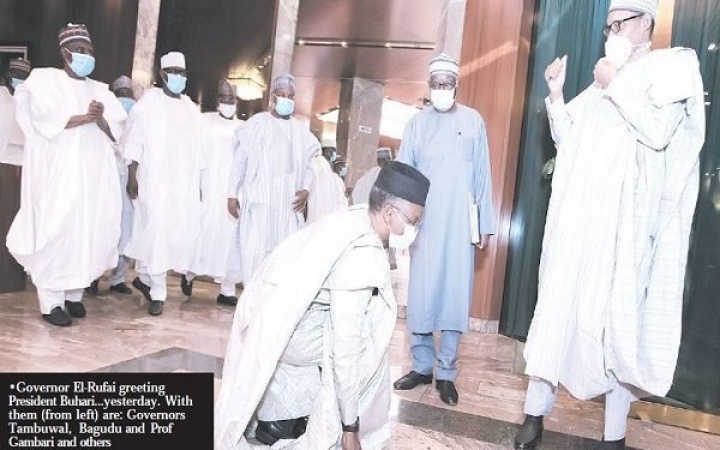 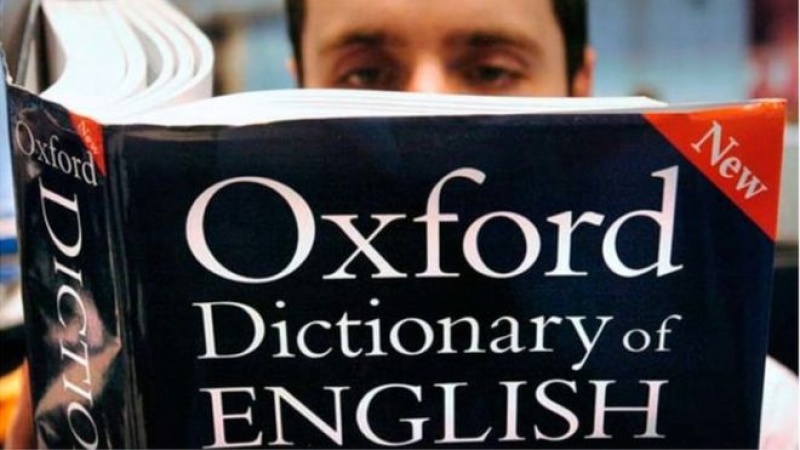 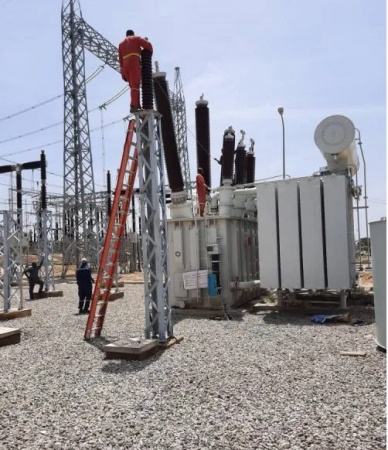 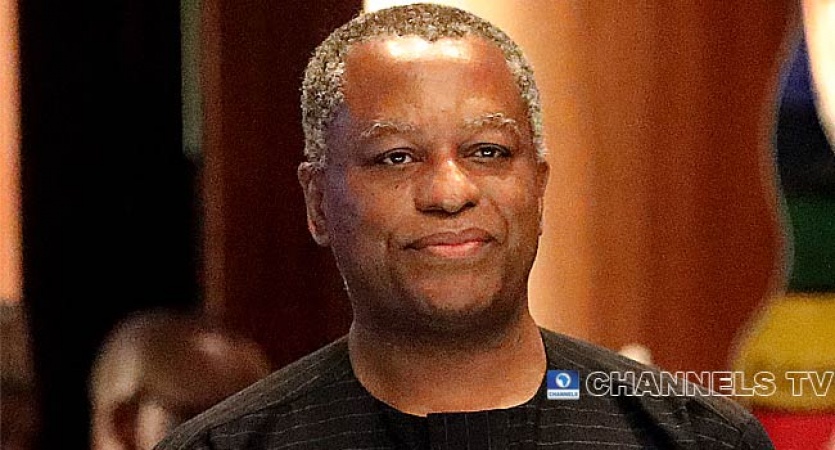 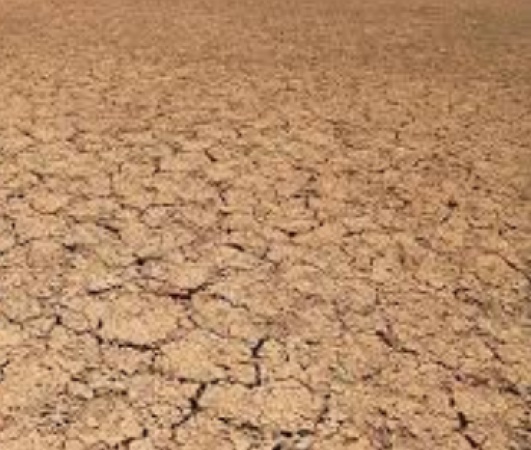 This app uses science and tradition to warn African farmers of...