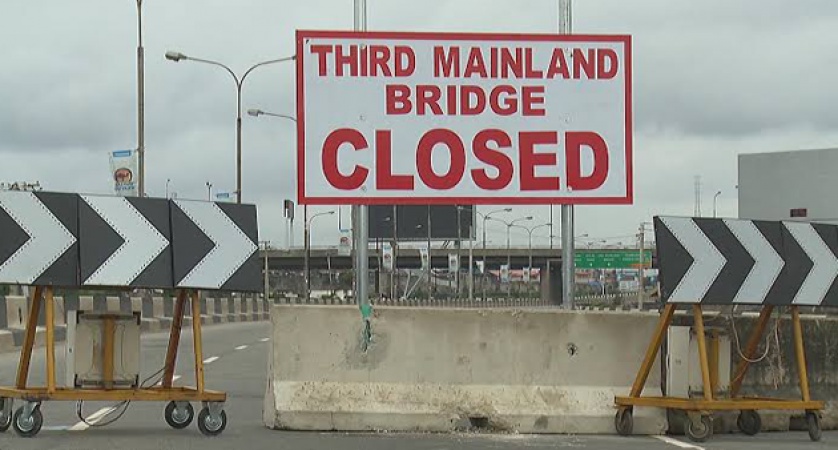 The Third Mainland Bridge was closed on July 24, 2020, for six months.


The Federal Government has announced its plan to completely close a section of Third Mainland Bridge for a period of two days, for repair works.

This was announced on Wednesday in a statement signed by the Federal Controller of Works, Lagos, Joshua Popoola.

The total closure of the section of the bridge will take place from midnight of Friday, October 9 to midnight of Sunday, October 11 to allow the contractor complete the first stage of casting works.

The statement explained that the contractor currently carrying out repair works on the bridge is nearing completion of works on the closed section of Third Mainland Bridge and requires the total closure of both bounds of the bridge between Adeniji Adele and Adekunle to complete work.

“The total closure of this section of the bridge is to ensure that there is no vibration on the bridge during the casting in-place of the newly installed expansion joints. This is to allow for setting of the special concrete, which allows the concrete to achieve its required compressive strength,” the statement read in part.

Due to the number of expansion joints to be cast on the closed section of the bridge and the traffic situation in Lagos State, especially during the week days; the casting of the expansion joints will be in two stages to ensure that the total closure is only at the weekends, when there is less traffic plying the route.

The second total closure of the section of the bridge will be communicated at a later date.

The section of the bridge between Adekunle and Iyana – Oworo will still remain open, and traffic can move from Ebute-Metta/ Adekunle to Iyana – Oworo and vice – versa. 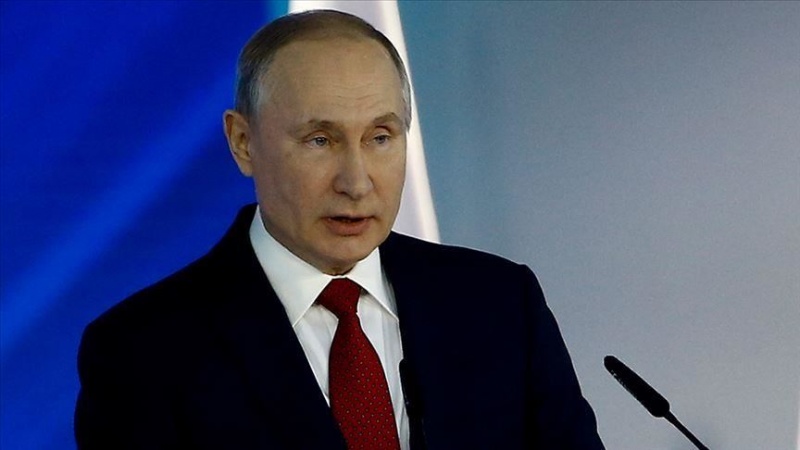 Coronavirus takes a serious turn in Russia, and Putin no longer... 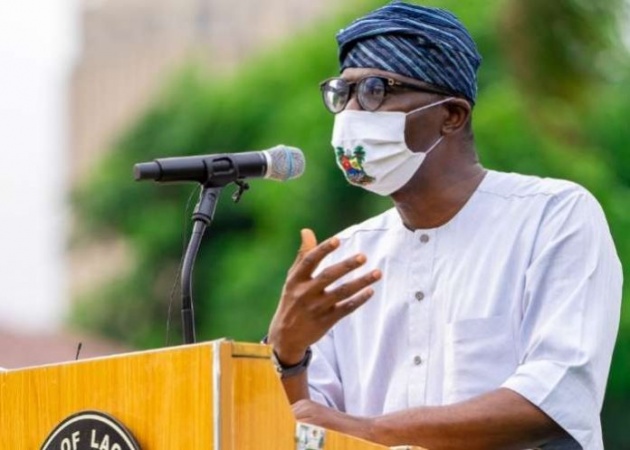 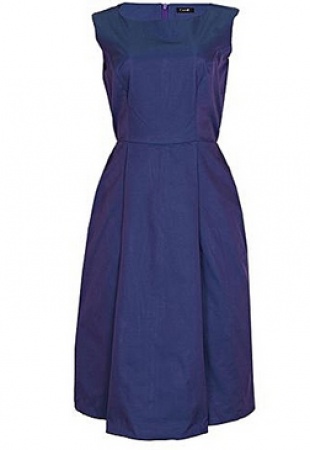 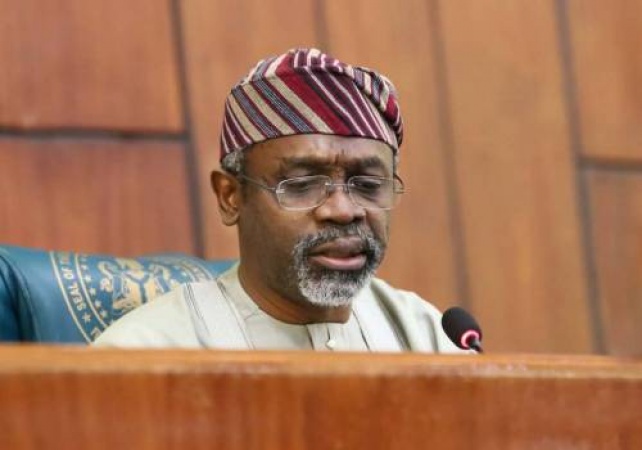 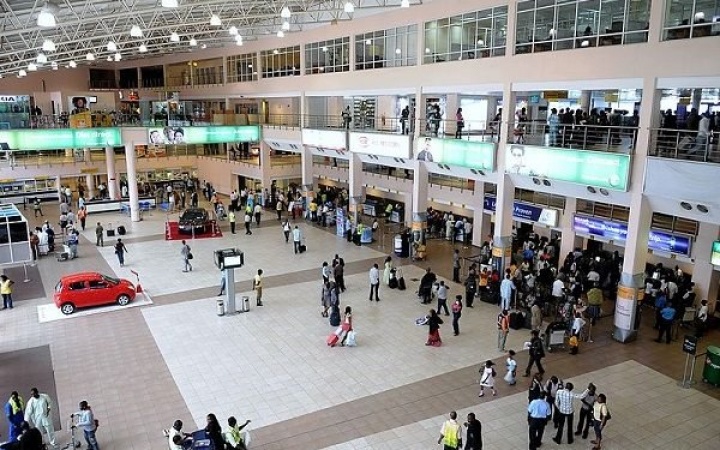 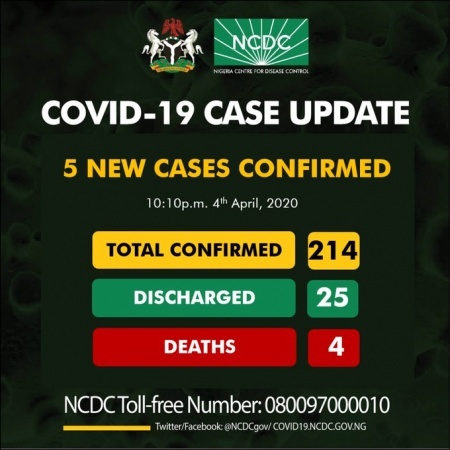 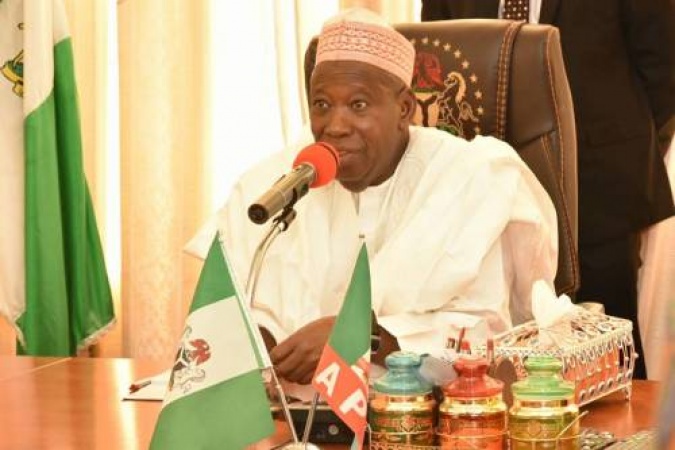 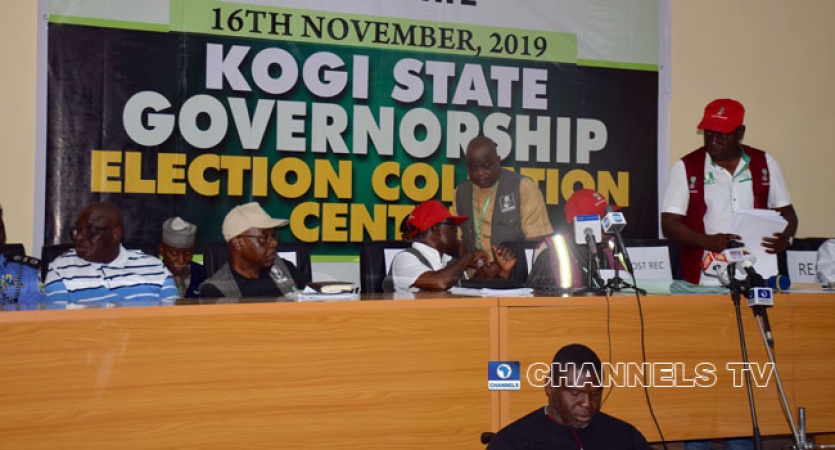