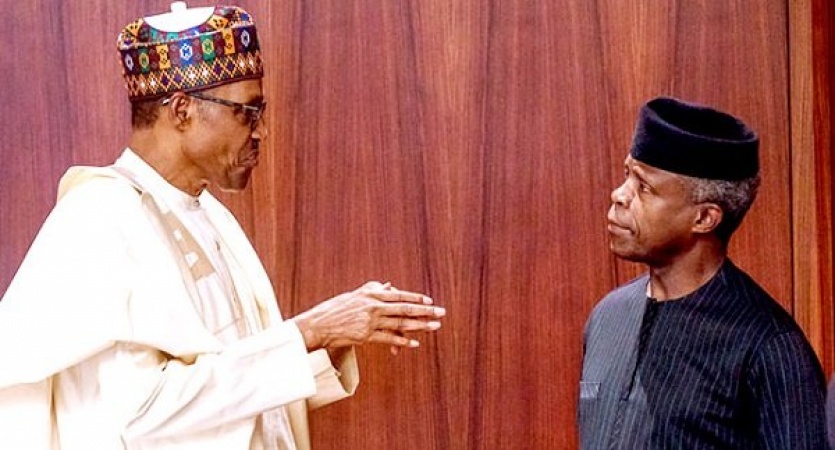 President Muhammadu Buhari and Vice President Yemi Osinbajo are billed to spend  3.2 billion for travels in 2021.

This is according to the 2021 budget proposal submitted to the National Assembly by the President on Thursday.

According to the details of the budget released on Friday by the Budget Office of the Federation, President Buhari proposes to spend 2.426 billion on local and international travels in 2021.

Of the amount, 1.651 billion is budgeted for foreign travels while 775.602 million is earmarked for local trips.

The sum of 4.135 billion is budgeted for State House operations.

In the Vice President, Prof. Yemi Osinbajo’s office, a total of 1.079 billion is budgeted for State House operations out of which 801.035 million is proposed for local and international travels.

The Vice President’s office hopes to spend  517.060 million on international travels, and another 283.974 million on local trips.

For foodstuffs, catering materials, refreshments and meals the offices of the President, Vice President, Chief of Staff and Chief Security Officer to the resident are asking for  582,592,638.

The operational hub of the Villa, the State House Headquarters, is seeking an allocation of 12.306 billion.

The sum of N7.728 billion is for capital expenditure out of which N5.244 billion would be utilised for the rehabilitation and repair of office buildings, and N436.264 million for the purchase of motor vehicles.

N350 billion is expected to be spent on recurrent expenditure under special intervention programmes.

Next year, the government plans to contribute N30 billion to international organisations.

Just like in previous years, N2.3 billion is budgeted for the payment of entitlements of former presidents/heads of states and vice presidents/chief of general staff.

Also in the budget, the benefits of retired heads of service, permanent secretaries and professors would gulp N4.502 billion. 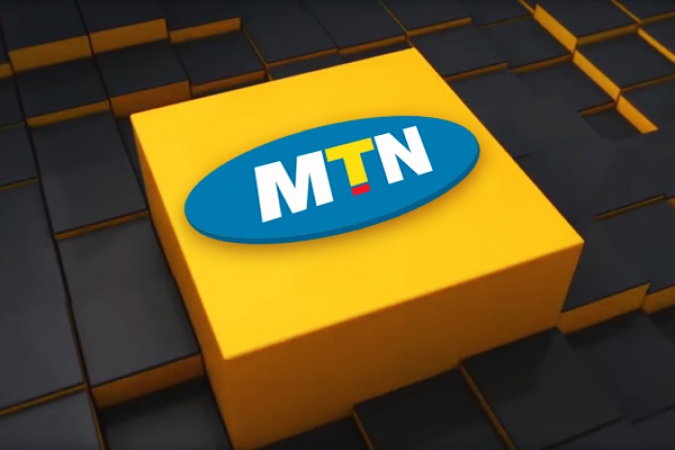 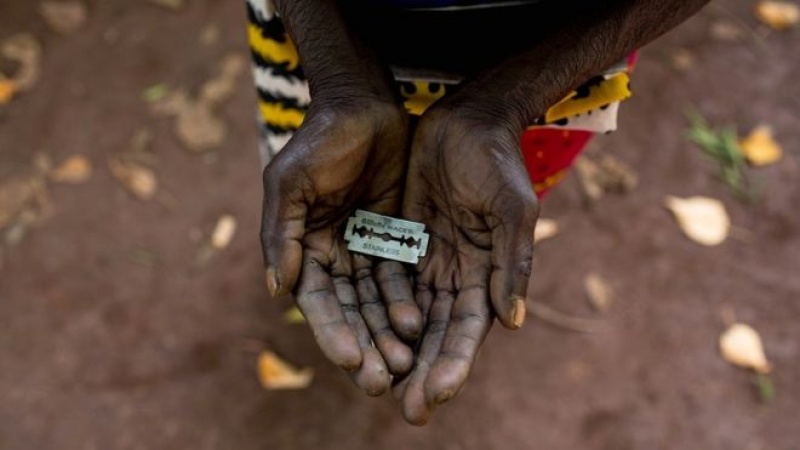 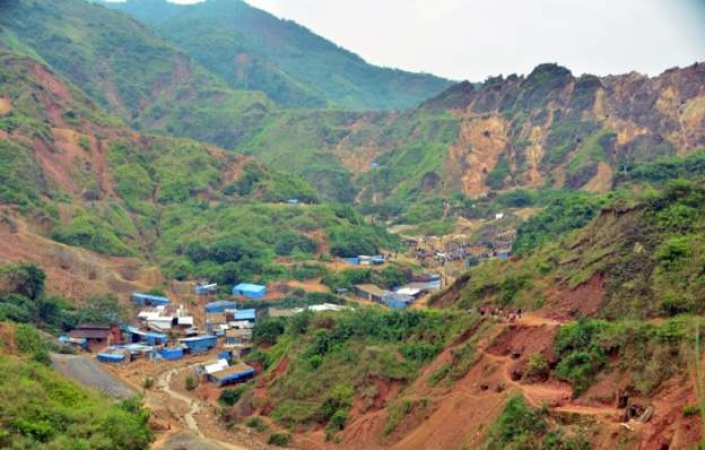 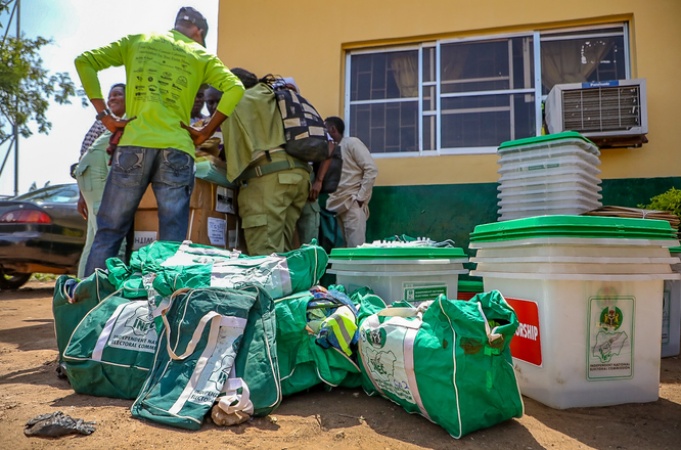 Ondo 2020: Steps For Accreditation At The Polling Units 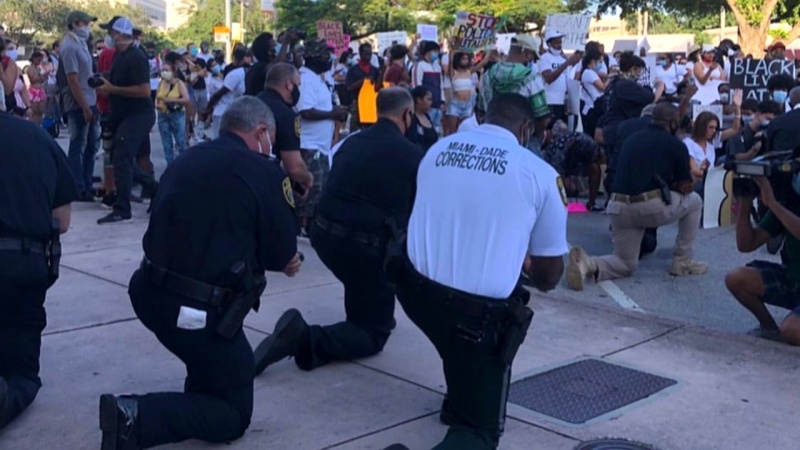 Police, protesters come together to pray in Miami-Dade County 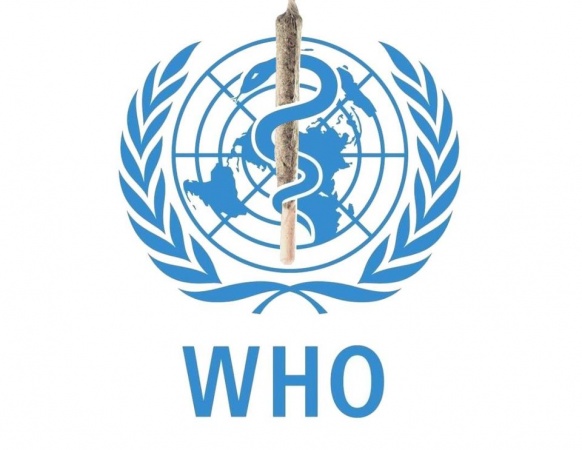 COVID-19 pandemic ‘not even close to being over’, WHO chief warns... 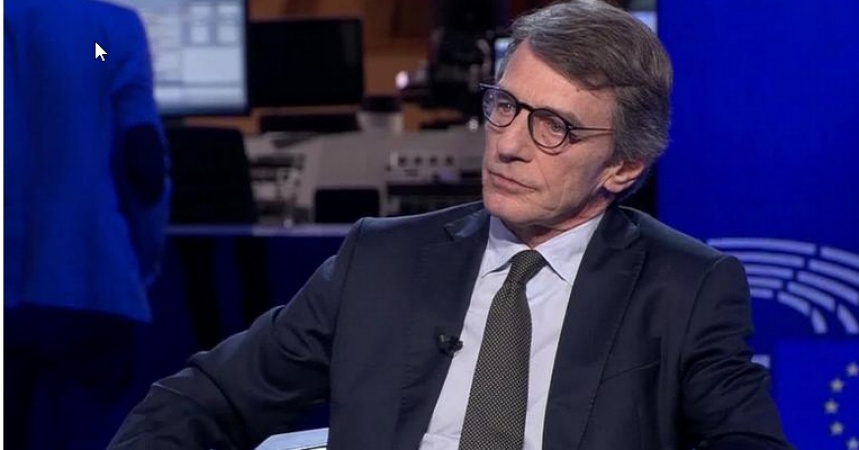 Top EU official says Brexit is a 'wound' for the bloc...