Posted by Nduka Orjinmo | 10 months ago 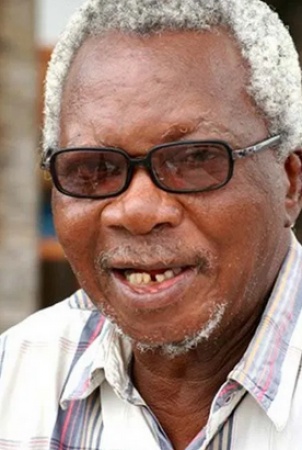 Renowned Nigerian poet and playwright, John Pepper Clark, has died at the age of 85.

His family said the literary icon died on Tuesday in a hospital in Lagos where he had been receiving treatment.

He was popular for his poems Abiku and Night Rain which were compulsory reading for students of English literature across Africa at different points.

An English graduate from Nigeria’s revered University of Ibadan, where he graduated in 1960, he began his career as a journalist. He worked as a Nigerian government information officer before moving to the defunct Daily Express as a features and editorial writer, according to his biography.