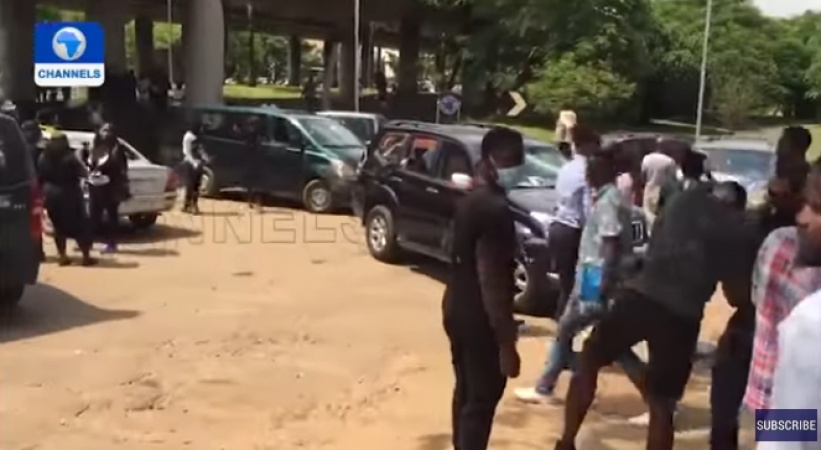 Several persons have been injured after hoodlums hijacked the SARSMustEnd protest in Abuja on Wednesday.

The protesters who were marching across major streets in the city were said to have been attacked by a pro-SARS group – turning what had started as a peaceful protest into raging violence, characterized by shattered windscreens and bleeding people.

The group who claimed to be supporters of the police subunit, SARS, said the ongoing #EndSARS protests were capable of demoralising the police.

This comes about 24 hours after the Inspector-General of Police, Mohammed Adamu, set up a new unit called the Special Weapons and Tactics (SWAT) Team, to replace the disbanded Special Anti-Robbery Unit (SARS).

Despite the development, the protests have remained unabated as many Nigerians believe that a mere change of name is not the solution to the problem.

This quickly sparked a new trend #EndSWAT; with Nigerians demanding immediate justice for all victims of police brutality, among other things.

The protesters have defied all efforts to stop them and are bent on continuing until all their demands are met.

Some of the demands include releasing all arrested protesters, justice and compensation for families of victims, the creation of an independent body to oversee the prosecution of officers (within 10 days), psychological evaluation of disbanded officers before redeployment, and the increase of police officers’ salaries.

While the police appear to be making some effort, many Nigerians feel it is not satisfactory.

Beyond setting up a new unit, prospective members of the new (SWAT) team are expected to undergo a psychological and medical examination to ascertain their fitness and eligibility for the new assignment.

The IGP has also ordered all personnel of the disbanded SARS to report to the Force headquarters in Abuja for debriefing, psychological and medical examination.

While a time-frame for the medical evaluation has not been disclosed, the IGP was quoted to have said in a statement by the Force PRO, Frank Mba, that the officers are expected to undergo the process as a prelude to further training and reorientation before being redeployed into mainstream policing duties.

The medical examination will be carried out by a newly set-up Police Counselling and Support Unit (PCSU), a unit which the Force says will, henceforth, engage in psychological management, reorientation and training of the officers of the force deployed for tactical operations and other duties.

“The unit, which is domiciled with the Force Medical Department and coordinated by the Force Medical Officer, has its membership drawn from among psychiatrists, psychologists, medics, pastors, and imams, public relations practitioners, civil society and other human rights groups with relevant qualification and expertise,” the statement read in part. 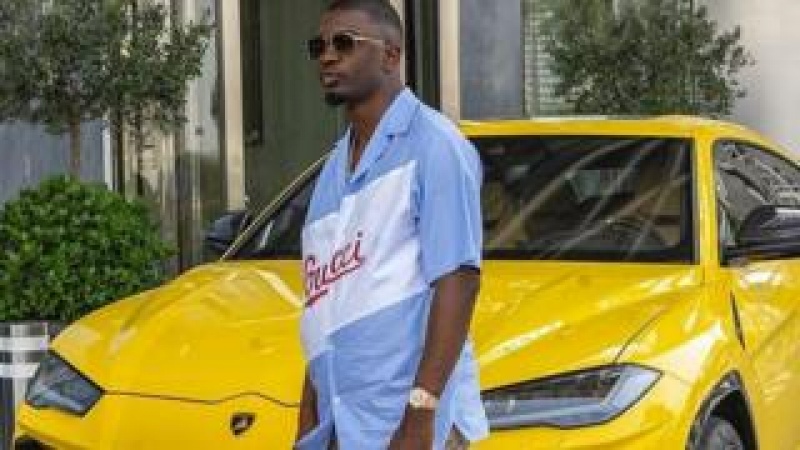 How the US caught flashy Nigerian Instagrammers 'with $40m' 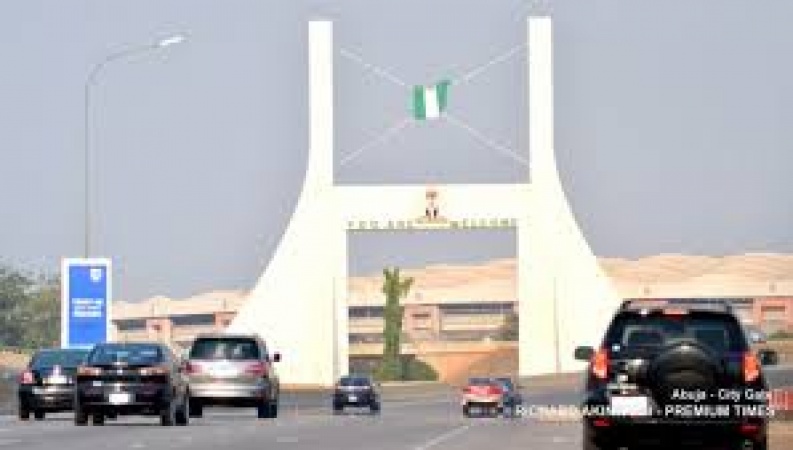 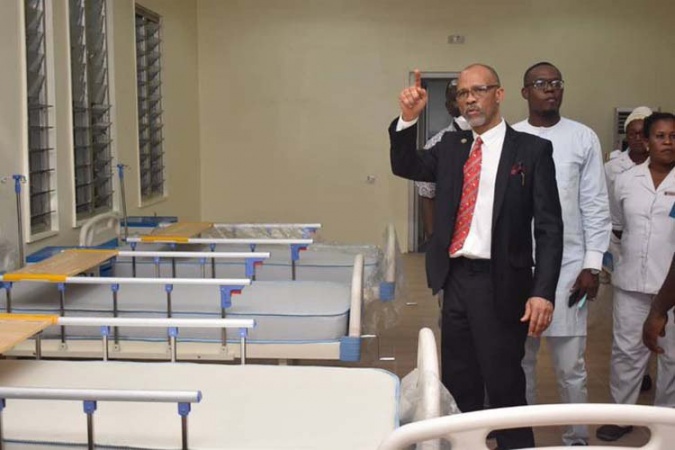 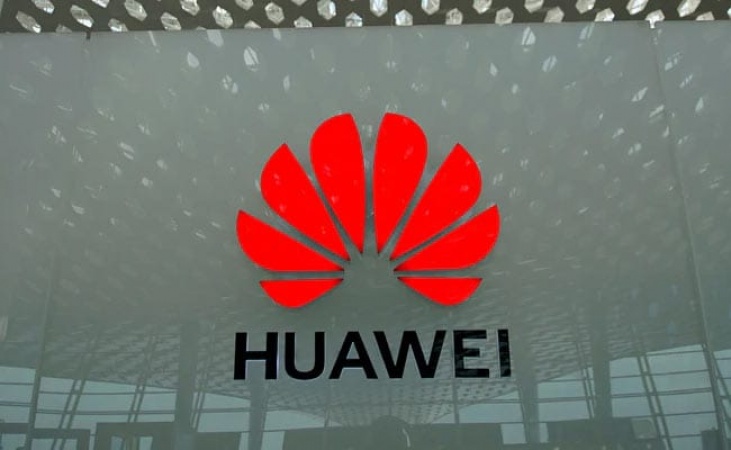 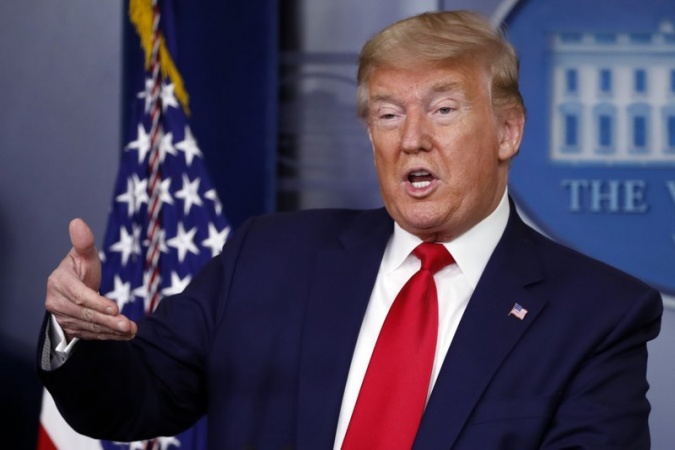 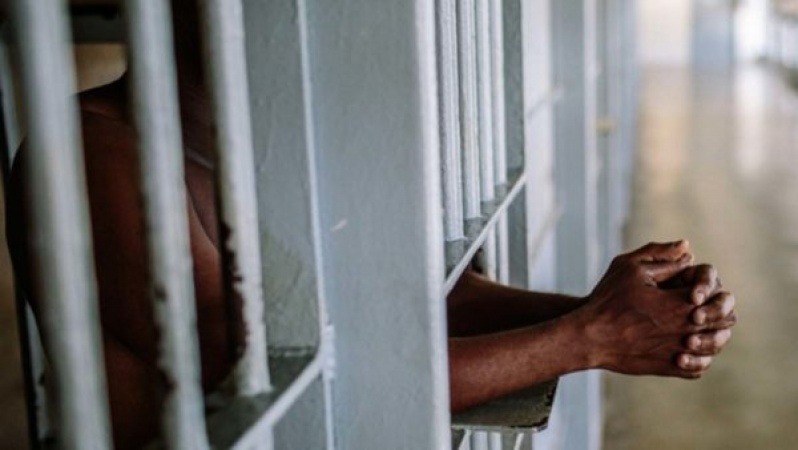 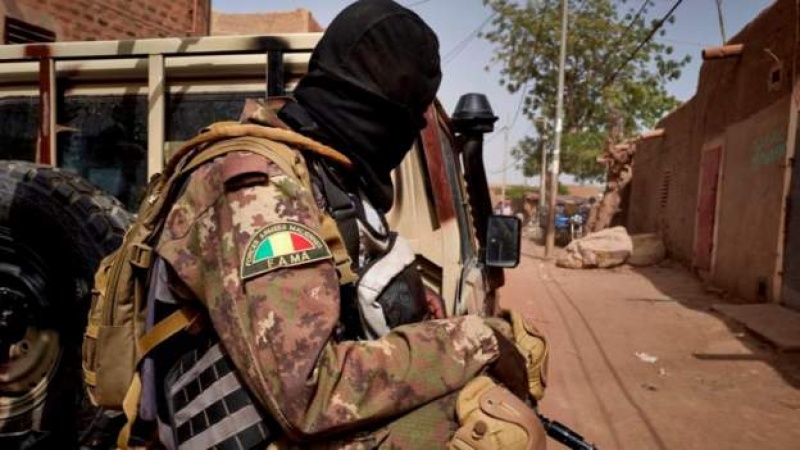 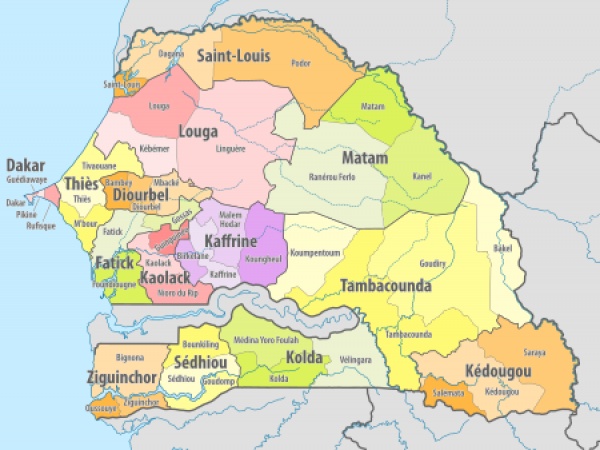 Senegal to re-open mosques and ease other Covid-19 restrictions as cases...