Osinbajo to #EndSARS protesters: let’s win back your trust 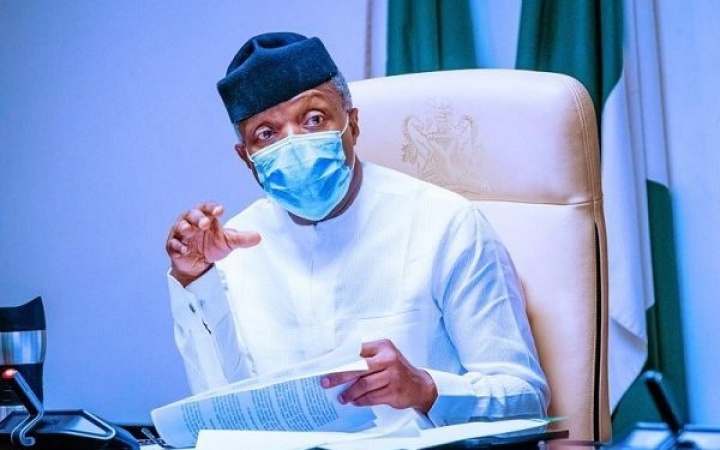 He said several steps were being taken to redress many of their grievances, which he said were clearly beyond disbandment of the Special Anti-Robbery Squad (SARS).

Osinbajo, in a series of tweets, late Friday night, said: “Dear Nigerians, I know that many of you are angry, and understandably so.

“We could’ve moved faster and for this we are sorry. I fully understand how many young people feel.

“Many feel that we have been too silent and have simply not done enough. These feelings of frustration are justified.

“There are far too many people who have been brutalised at the hands of the police and this is unacceptable.

“We must take responsibility for protecting young people, even sometimes from those who are paid to protect them.

“Over the past week, we have been following the protests, and I have had a number of discussions with key people in the administration that you deserve to be informed about. Transparency, after all, is a key tenet of government.”

Osinbajo further stated that work was ongoing especially with the setting up of judicial panels of inquiry so that justice can be served fast.

“We understand that you want to see action from us and I’m here to tell you that work is ongoing.

“I chaired a meeting of 36 state governors and the Minister of the FCT (NEC), where we resolved to set up judicial panels of inquiry so we can see justice served, and fast.

“The reason being that only state governors, by law, can set up judicial inquiries in their states. The hearings will be public.”

He reaffirmed that SARS has been disbanded. “With Mr. President’s approval, SARS has been completely disestablished, and none of its former members will feature in any police tactical units.”

While sending condolences to the families of Jimoh Isiaq and all those who have lost their lives at the hands of ‘wayward police officers’, he said state governments have been urged to set up a Victims’ Support Fund, which the Federal Government will support to compensate for the injustice suffered at the hands of ‘errant officers’.

“We also understand that the issues that you’re raising are bigger than just SARS. They’re deep and systemic and we’re undertaking comprehensive measures that will revamp the police by addressing issues of welfare, service conditions and training,” he added. 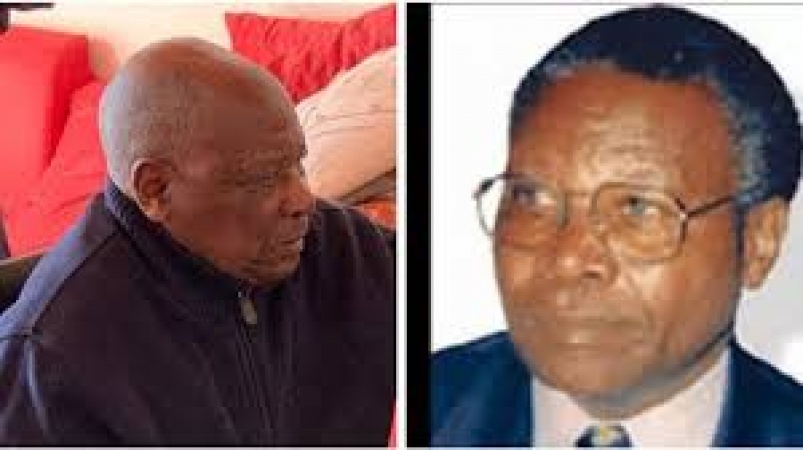 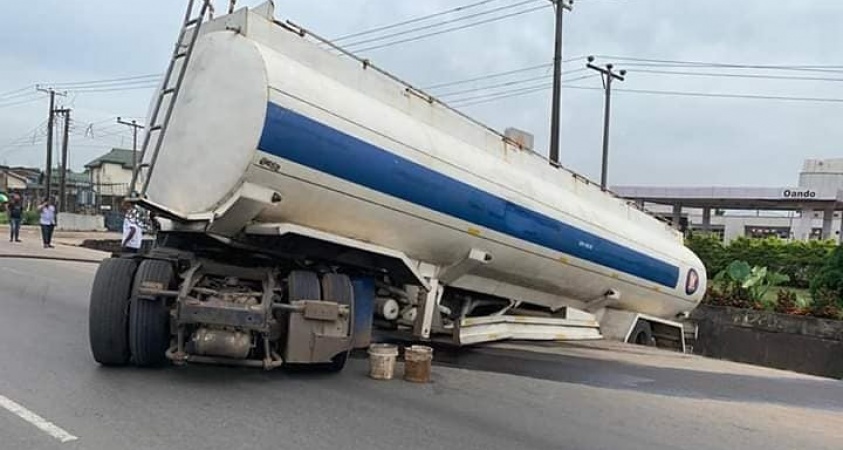 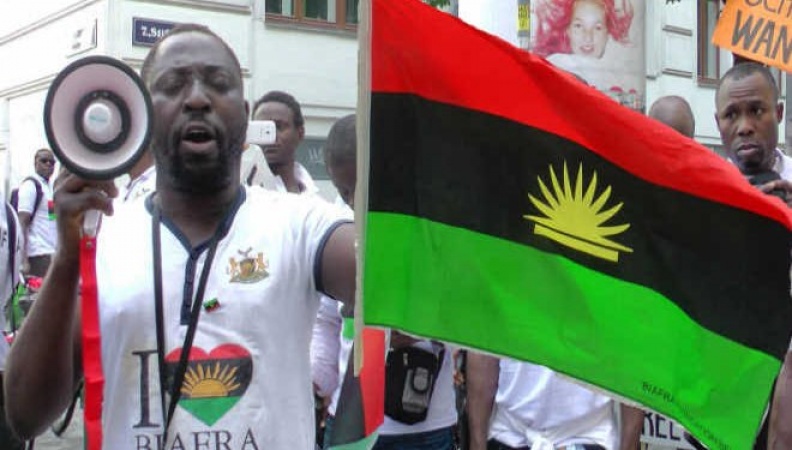 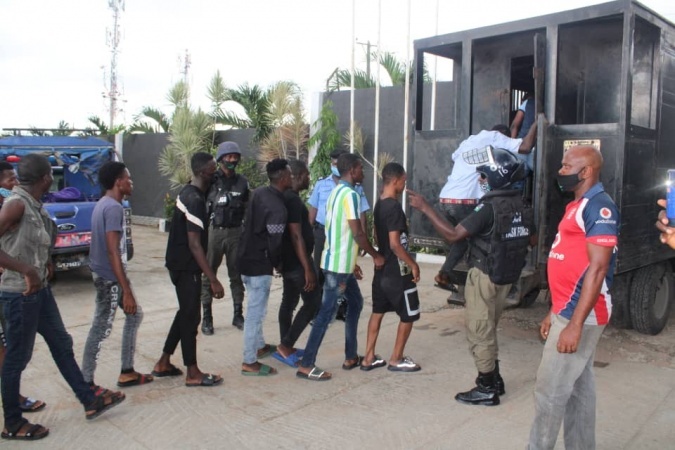 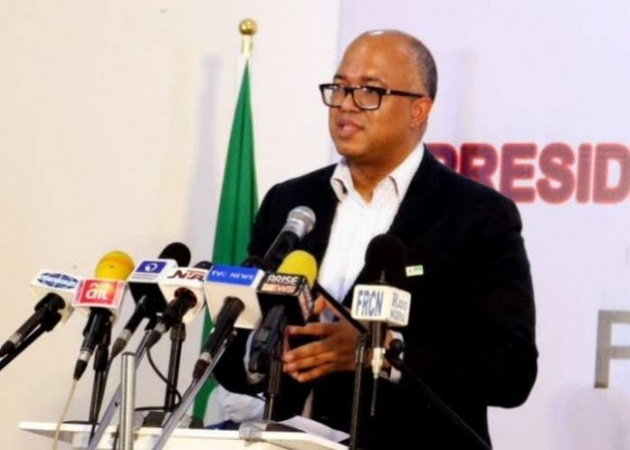 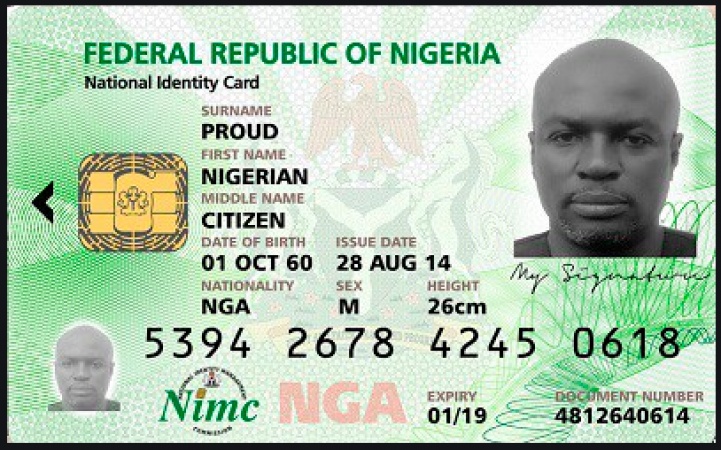 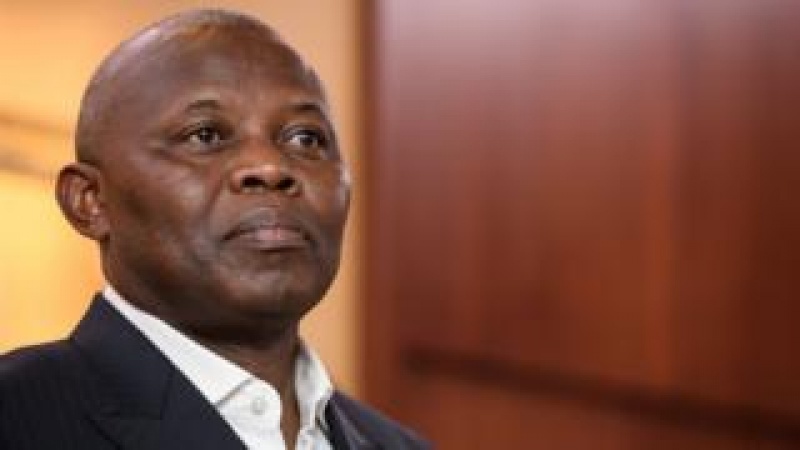 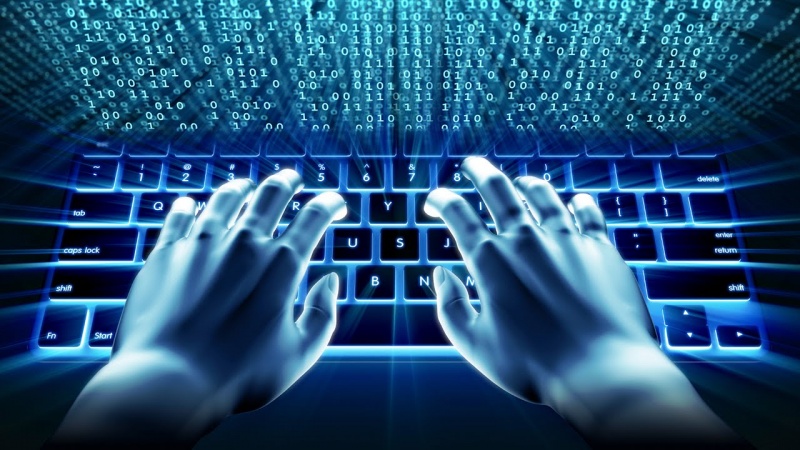