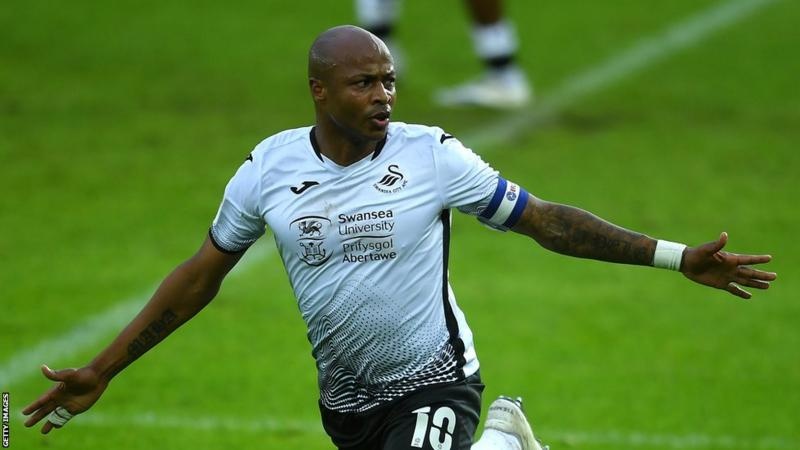 
Ghana made it three wins from three with a 2-0 win over Sudan in their latest 2021 Africa Cup of Nations qualifier at the Cape Coast stadium on Thursday.

Andre Ayew was the hero, scoring two fine goals on his 91st appearance for the Black Stars but the Group C game was also overshadowed by a confrontation between Sudan coach Hubert Velud and a match official.

Swansea's Ayew scored the opening goal in the 18th minute as he curled in a free kick from the edge of the D, with the goalkeeper left stranded.

Then in the 36th minute came the controversy as Sudan claimed a penalty as Ghana defender John Boye tangled with striker Abdel Rahman who burst into the area.

When the penalty was waved away it incensed Frenchman Velud and he angrily confronted the assistant referee, who put his hand up to push the coach away resulting in him falling to the ground.

To add insult to injury, Velud was shown a yellow card when he stood up.

On the stroke of half-time Ghana and Ayew had a second goal ruled out when he was ruled to have committed a foul as he rose to head the ball into the net.

He eventually got his second with nine minutes left to play as he raced down the right wing before cutting inside ,beating two players and lashing the ball just inside the post from the edge of the area.

Ghana are without midfielder Thomas Partey for the games against Sudan, as he has stayed with his English club Arsenal to recover from a thigh injury he suffered in Sunday's 3-0 loss to Aston Villa.

The two teams meet again in Khartoum on Tuesday.

Ivory Coast got back to winning ways in the Nations Cup qualifiers as they edged past Madagascar 2-1 at the new Alassane Ouattara Stadium in Abidjan.

Last time out the Elephants had suffered a surprise 2-1 loss in Ethiopia and they were made to work hard for this win in Group K.

The start of the game was delayed by some heavy rain but when it got underway there was a debut for the former France youth international and Wolverhampton Wanderers' defender Willy Boly.

Another France-born player, West Ham's Sebastien Haller, made an impact on his debut as he scored what turned out to be the winner after coming on as a first-half substitute.

Haller stooped to head home a cross from Max Gradel shortly after veteran forward Gervinho opened the scoring in the 48th minute as he pounced on the ball when the Madagascar defence failed to clear properly.

Madagascar, who reached the last 16 of the Nations Cup last year on their debut, had created several chances throughout the game and eventually pulled a goal back on the hour mark.

Egypt-based Paulin Voavy made the most of a missed tackle by Ivory Coast and Spurs' defender Serge Aurier to put the ball past Sylvain Gbohouo, who will also feel he should have done better.

Crystal Palace's Wilfried Zaha was missing for Ivory Coast and posted on his social media:

"I've got some family responsibilities that I've got to take care of, which means I won't be there for the next two games but will be back next time around."

Nations Cup hosts Cameroon relied on some experienced players to secure a comfortable 4-1 win over Mozambique in Group F.

Cameroon's football team knelt down on both knees as they sang their national anthem and wore black armbands in memory of the children murdered in an attack at a school last month.

Vincent Aboubakar scored after 38 minutes as he headed in a cross that had been whipped in from the left by Christian Bassogog.

He added his second shortly after the break with a powerful shot from the edge of the area, then just before the hour-mark Fulham's Andre-Frank Zambo Anguissa made it 3-0 with a bullet header.

Portugal-based Kamo-Kamo pulled one back for Mozambique on 74 minutes only for Clinton N'Jie to restore the three-goal advantage seven minutes later.

The other match in the group between Cape Verde and Rwanda ended goalless in Praia and that leaves the battle for the one remaining place from Group K wide open.

Cameroon, who qualify automatically for the delayed Nations Cup finals as hosts, are top - with Mozambique staying on four points, Cape Verde move to three and Rwanda to one.

Mozambique will host Cameroon on Monday while the Rwanda against Cape Verde return is on Tuesday.

Zambia, who won the title in 2012, got their first points of the qualifying campaign as they came from behind to beat Botswana 2-1.

Both sides scored in the final moments of the first-half with the hosts Botswana taking the lead through Tumisang Orebonye only for Red Bull Salzburg's Enoch Mwepu to equalise moments later.

Locally-based Collins Sikombe was on target for what turned out to be the winner for Chipolopolo in the 66th minute.

The two sides meet again in Gaborone on Monday.

Germany-based Silvere Ganvoula failed to convert from the spot in added time at the end of the first half.

His blushes were spared thanks to goals from Azerbaijan-based Prince Ibara in the 77th minute and he then set up Junior Makiesse for the second just four minutes later.

Eswatini ended the game with 10 men after Siboniso Ngwenya was dismissed for a second bookable offence.

The result means that Eswatini are still without a point and bottom of Group I behind Guinea-Bissau, who are on three points. Congo move to six with Senegal leading the way with a maximum nine.

The return fixture is on Monday.

Uganda edged closer to a third successive Africa Cup of Nations finals with a late win over neighbours South Sudan on Thursday.

The game in Kampala looked to be heading for a goalless draw until Halid Lwaliwa, who came on as a replacement for the injured Ronald Mukiibi, headed home a Farouk Miya free kick in the 86th minute.

Before that the best chance had fallen to Konyaspor's Miya as he saw his shot hit the post in the 72nd minute.

One of South Sudan's better chances came midway through the first-half from Makueth Wol, who plays in Uganda for Mbarara City, but his effort went wide.

The game also saw a Cranes debut for Elvis Bwomono who plays in the third tier of English football for Southend United,. The 21-year-old defender was born in Uganda but moved to the United Kingdom as a child.

The result means Uganda have seven points from their opening three Group B games while South Sudan remain pointless.

The two will face each other again on Monday in the Kenyan capital Nairobi, in a game moved from Juba as the stadium there is being renovated. 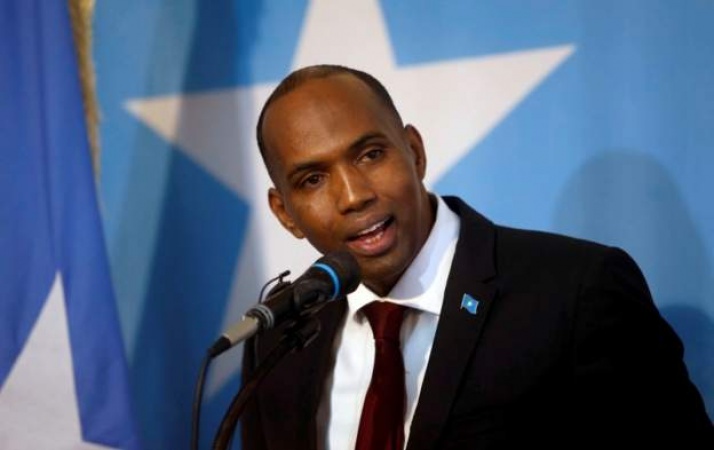 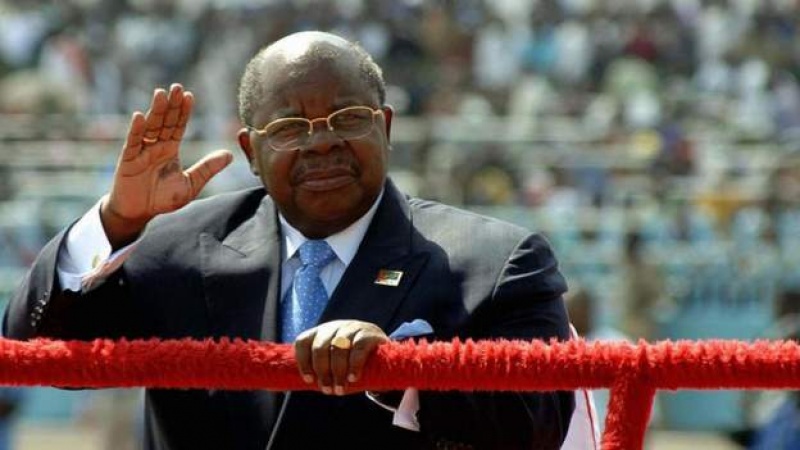 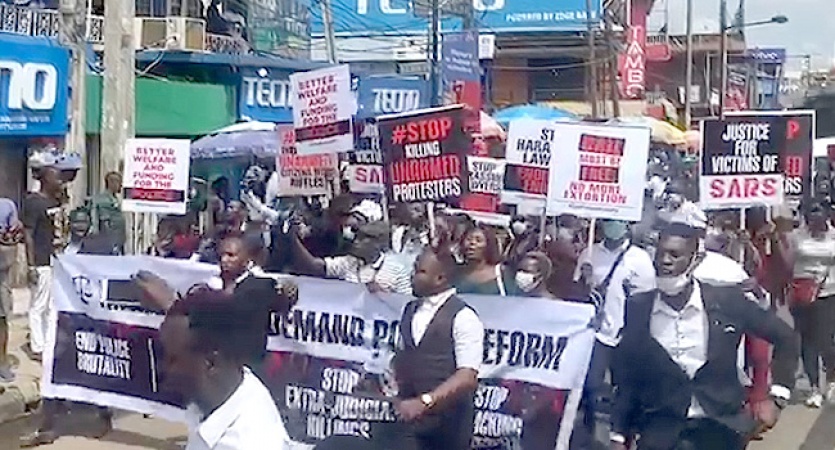 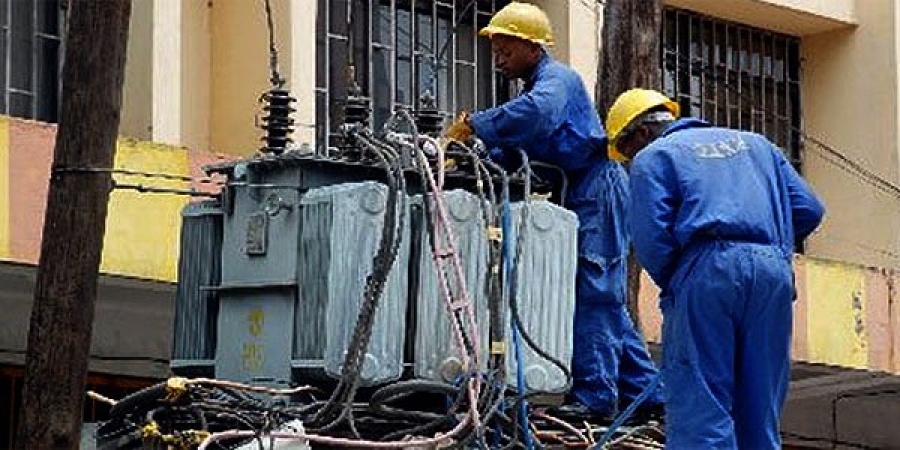 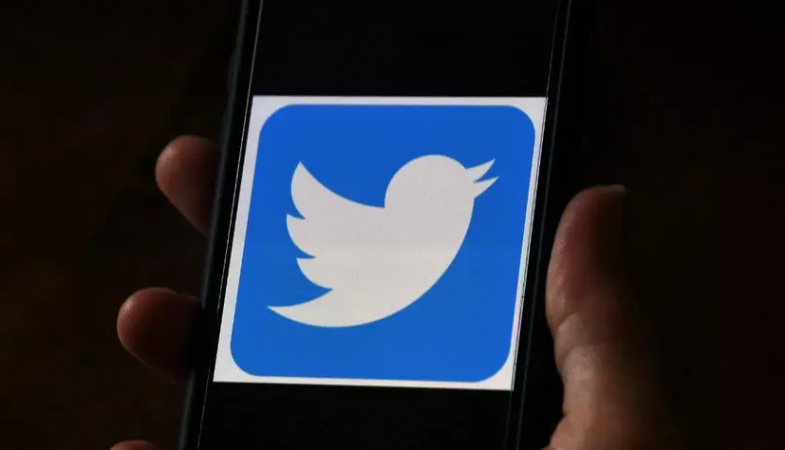 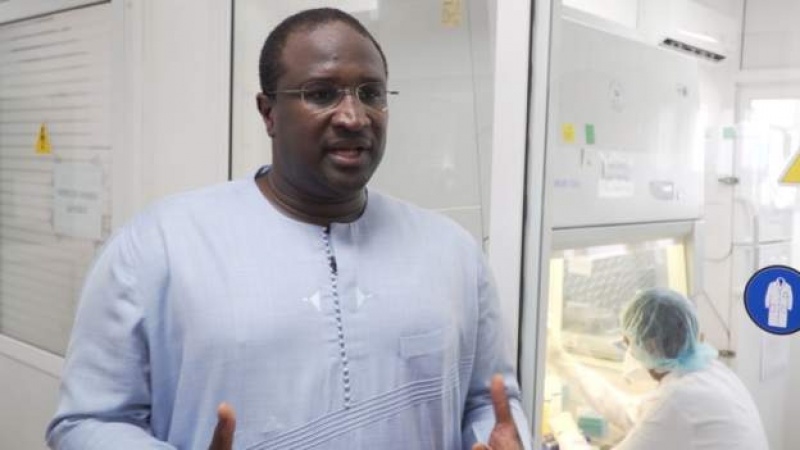 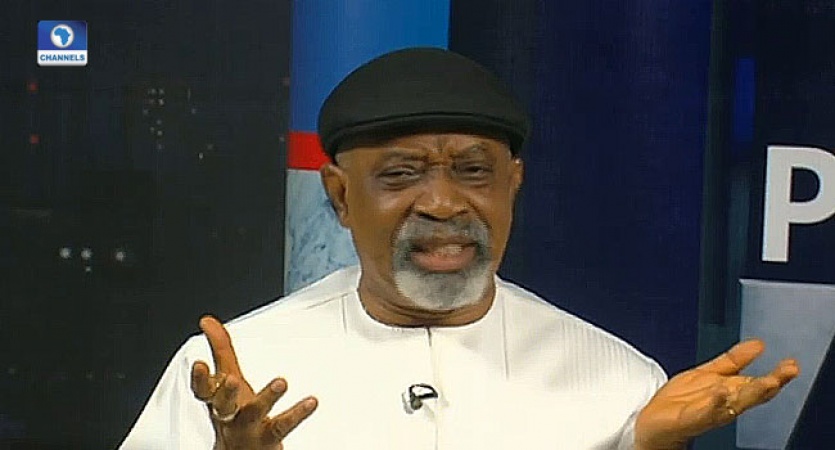 ASUU Strike: We Are Going Back To The Negotiation Table, Says... 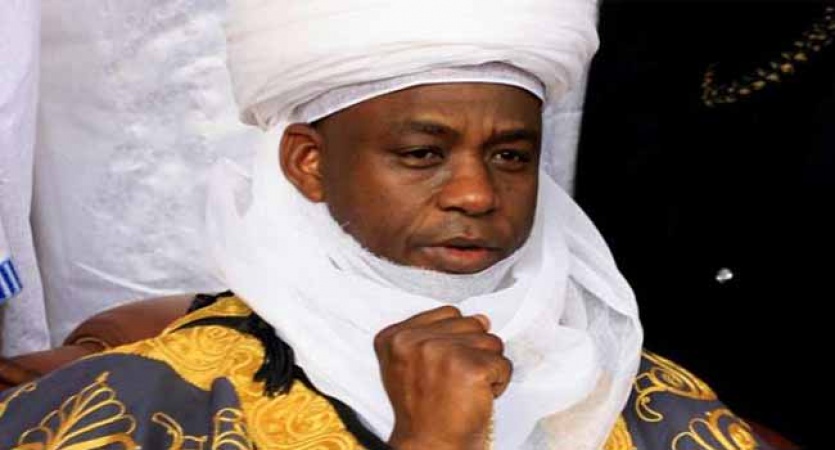