Neymar: I didn't join PSG to play in Europa League 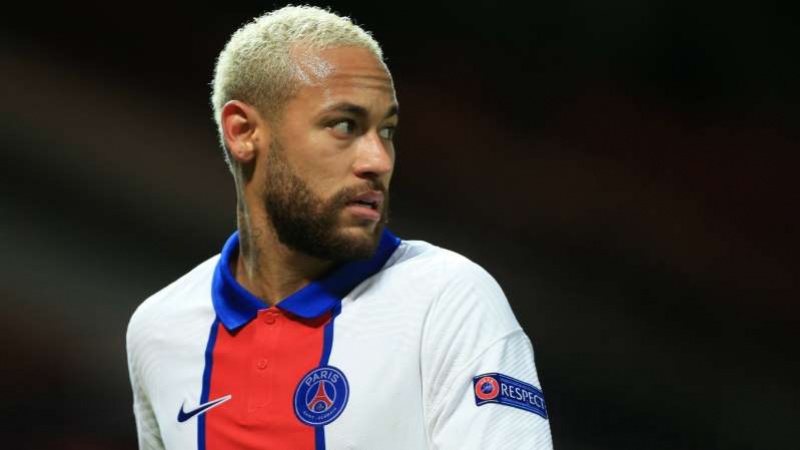 Neymar insisted he did not leave Barcelona for Paris Saint-Germain to play in the Europa League after boosting the club's Champions League qualification hopes on Wednesday.

PSG are in control of their own destiny thanks to a Neymar-inspired 3-1 victory over 10-man Manchester United at Old Trafford midweek.

United only required a draw to progress to the last 16, but their passage to the knockout stage was put on hold after Neymar's double and a Marquinhos goal threw Group H wide open heading into the final matchday.

PSG, United and RB Leipzig are all level on nine points through five matches, with the Ligue 1 champions – who reached last season's final – only needing a draw against Istanbul Basaksehir next week to secure a round-of-16 berth.

"That is why I said that we needed to change attitude or else we could forget about our Champions League dream," Neymar, who joined PSG in a world-record €222million deal in 2017 after winning the Champions League with Barca, told Eleven Sports.

"But we have changed. And today our dream has more life in it. Of course, I have never been eliminated in the Champions League [group stage] or played in the Europa League.

"That never crossed my mind and it never well. When these difficult moments come, I am able to evolve and take my responsibilities. I did not come here to play in the Europa League."

Neymar opened the scoring inside six minutes away to United before Marcus Rashford scored in his third successive Champions League appearance against PSG.

After Anthony Martial wasted a gilt-edged opportunity and former PSG forward Edinson Cavani rattled the crossbar, it all went pear-shaped for United – who watched Marquinhos bundle the ball over the line with 21 minutes remaining and saw Fred receive a second yellow card moments later.

Neymar added gloss to the scoreline in the first minute of stoppage time and he said: "I have always felt like a leader, since I was 17, I have never needed to have an armband to feel that way. Today, I am a figure at PSG.

"Everything that I can do on the pitch has an impact on my team-mates and what I want, is to help them, to give the best of myself. I am a very annoying guy on the pitch, I follow up a lot with my team-mates, but I am also ready to accept criticism, about myself too.

"I am not untouchable. Everyone is fighting for the same thing. I am very happy to be able to help my team-mates."

PSG have won both of their last two away matches against English opposition in all competitions (both versus United) – they had only won one of their first 10 such visits prior (drawn four and lost five).

Since his Champions League debut in 2013, only Cristiano Ronaldo (79), Robert Lewandowski (60) and Lionel Messi (59) have more goals in the competition than Neymar (38).

Neymar's double in Manchester was the Brazilian's first goals in his six Champions League games away to English sides.

PSG head coach Tuchel added: "Neymar was again decisive. He is not 100 per cent but he is decisive.

"Marquinhos was also decisive. These two players were already decisive for us in Portugal. They are leaders, they take responsibility when necessary. Congratulations to both players!" 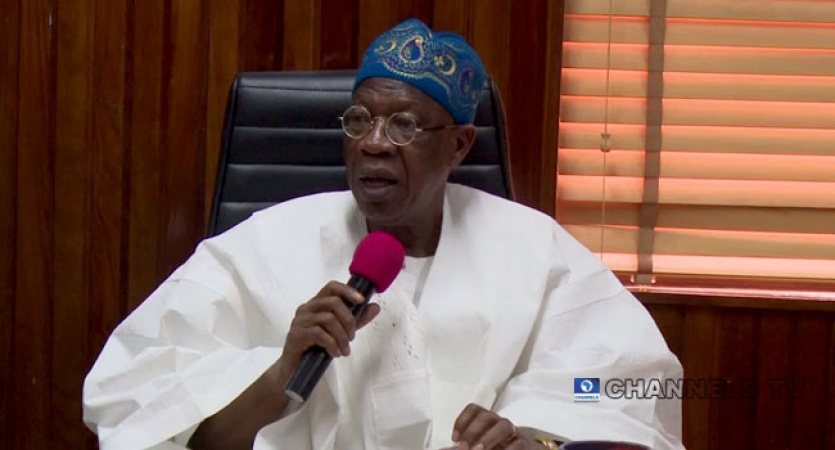 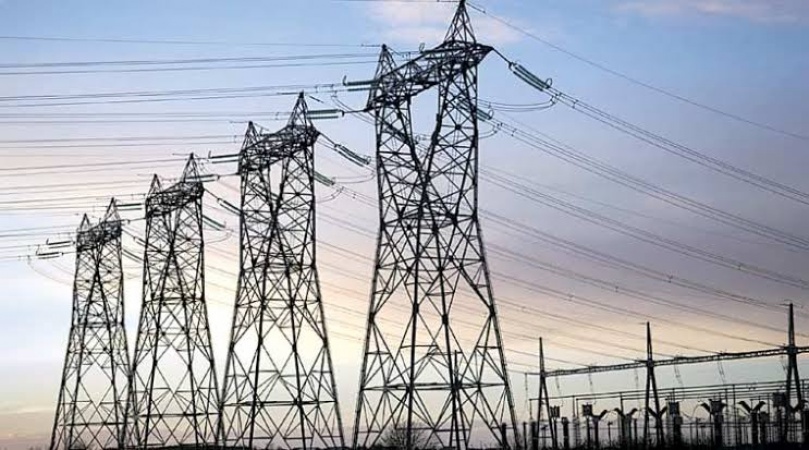 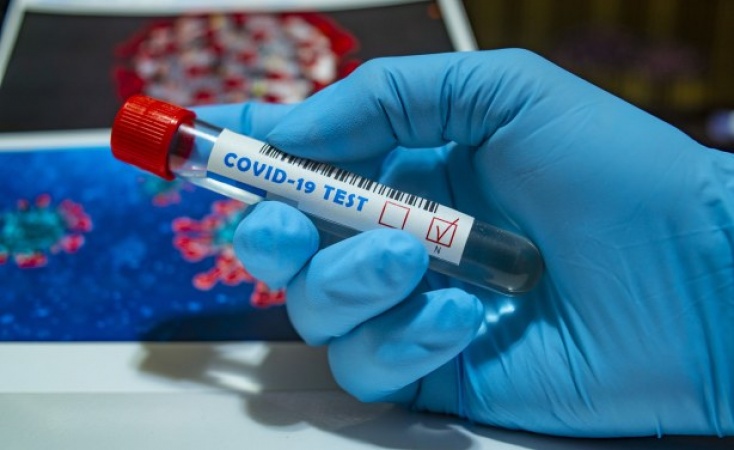 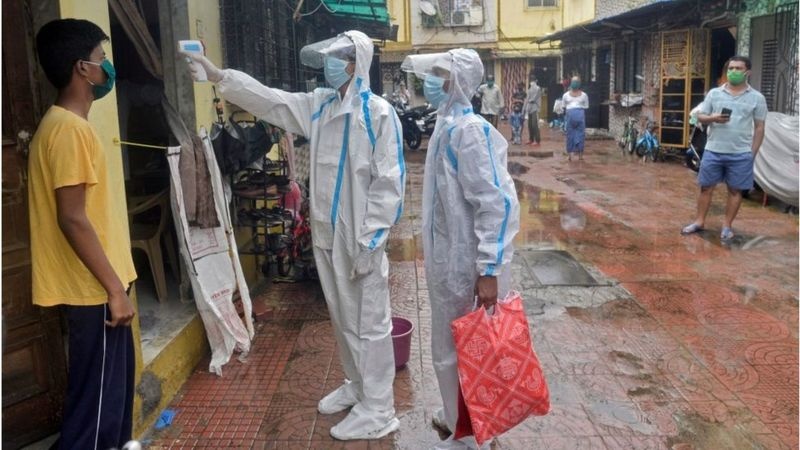 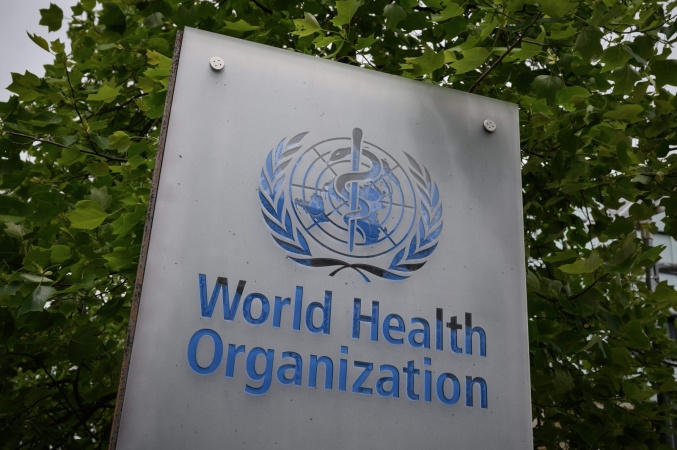 Trump administration to restore partial US funding to WHO, report says... 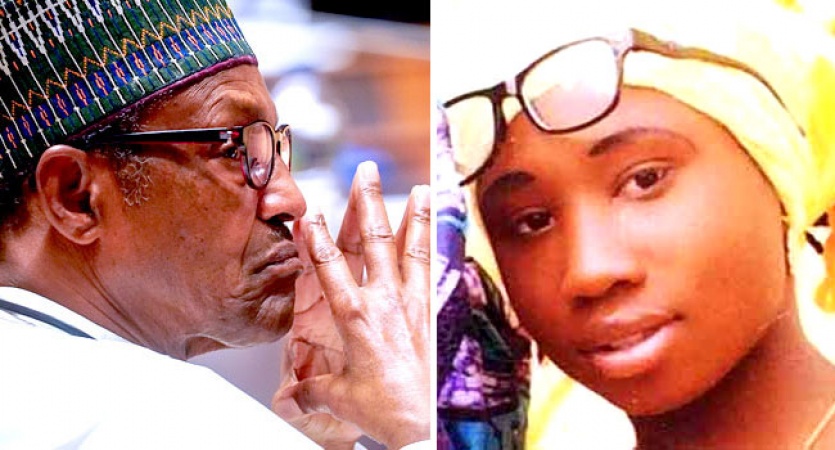 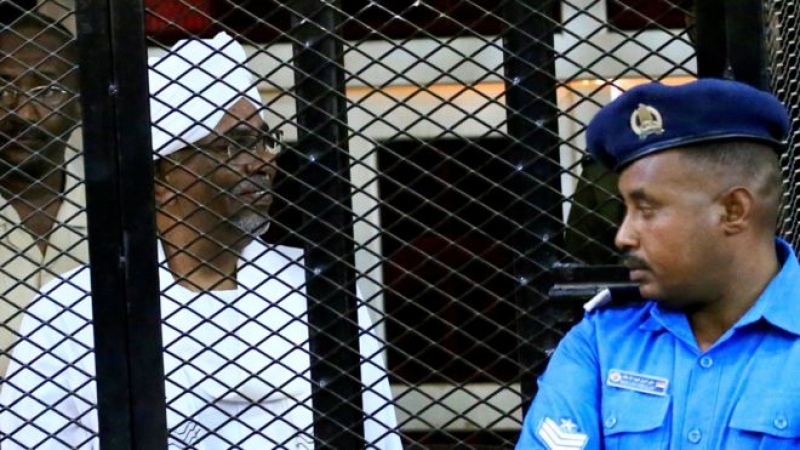