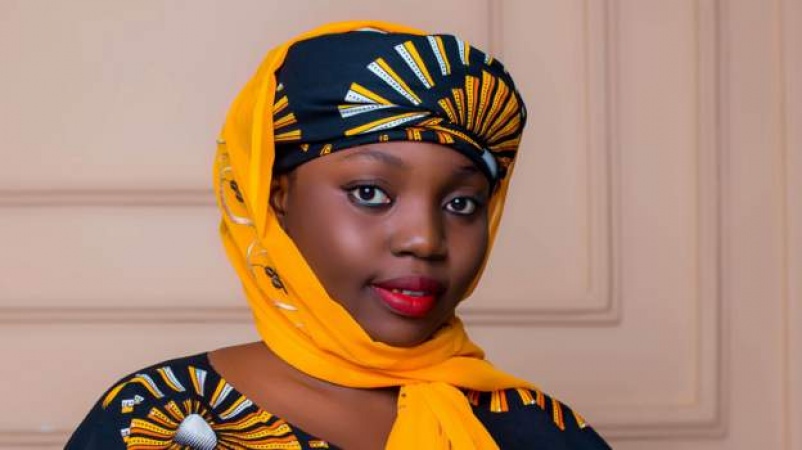 
A story about Covid-19 has won this year's BBC Hausa short story contest for women.

Rai da Cuta (Life & Sickness) by Maryam Umar, a 20-year-old law student at Usman Danfodio University, Sokoto, tells the story of Azima, whose husband returns from a trip exhibiting all the symptoms of Covid-19.

Although his wife is heavily pregnant, he refuses to isolate himself and remains in denial of the disease. Azima locks him in a room but soon finds out she has already contracted Covid-19. This leads to the loss of her baby and a long battle for her life.

The first runner-up in this year’s competition is Numfashin Siyasata (My Political Life) by Surayya Zakari Yahaya. This is the story of a young woman who ventures into politics to save the people of her village from underdevelopment. But she is turned down by the people she is keen on helping simply because she is a woman. Her determination to represent her conservative people leads to the death of her parents and she almost loses her own life.

The story that came third is Farar Kafa, which loosely translates as The One Who Brings Bad Luck by Rufaida Umar Ibrahim. This is the story of Ramatu, who was tagged "the bringer of bad luck" after her husband experiences losses shortly after their marriage. His business crumbles due to poor financial decisions and his small shop burns to the ground. He divorces her because he believes she is the cause of his bad luck. Her second husband dies just a week after their wedding, causing more trouble for Ramatu.

In its fifth year, the contest was introduced to give female writers a platform to tell and share their stories. Hausa service editor Aliyu Tanko said: “I’m thrilled that this year’s awards were won by very young writers which shows how our primary targets have embraced this competition.”

Head judge Bilkisu Salisu Ahmed Funtua said: “To me all the writers are winners. We see a sharp change in the themes and writing styles from what is typically seen in Hausa women’s writing. But Maryam Umar’s Rai da Cuta is outstanding. This writer was able to incorporate wit and humour in what could have easily been the saddest story.”

“I’ve always loved books," said Maryam Umar. "As a little girl I would hide to read books. Growing up, I would assemble my friends and tell them about a book I read, but in actuality it’s a story that I made up in my head. Then I found the internet - the easiest way to deliver my message. That’s how I began writing.”

Head of BBC West Africa Oluwatoyosi Ogunseye said: “We are pleased to be supporting this competition. It is so important to provide female Hausa writers with this platform to tell their stories. This year’s winner highlights a story that everyone can relate to in these unprecedented times.” 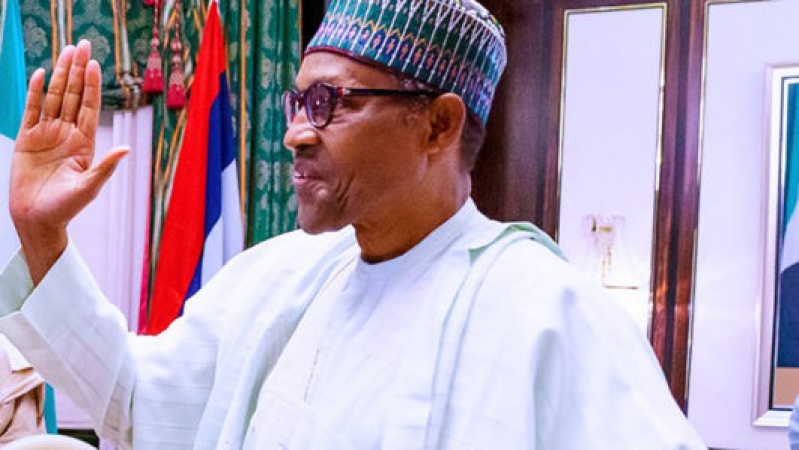 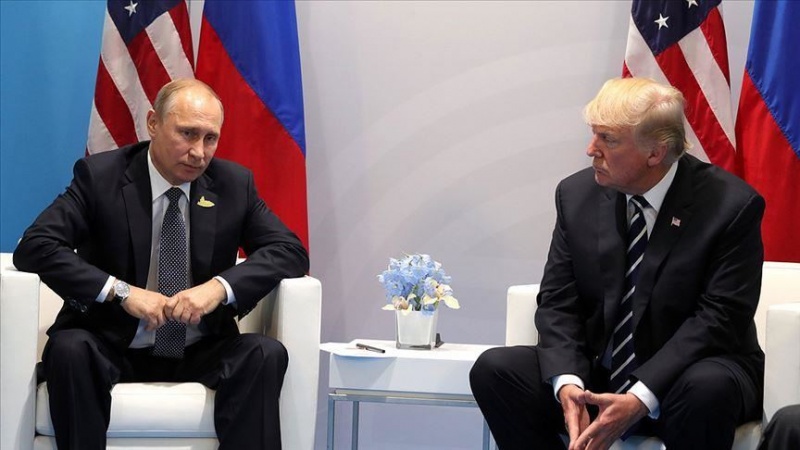 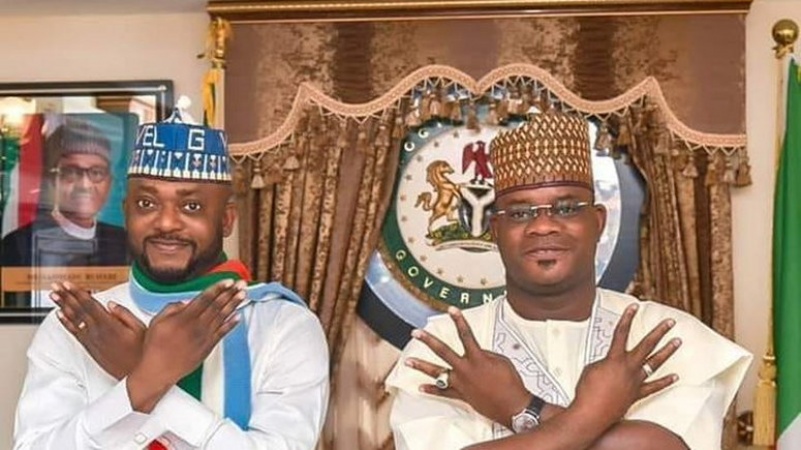 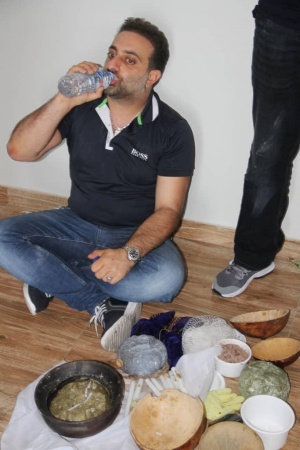 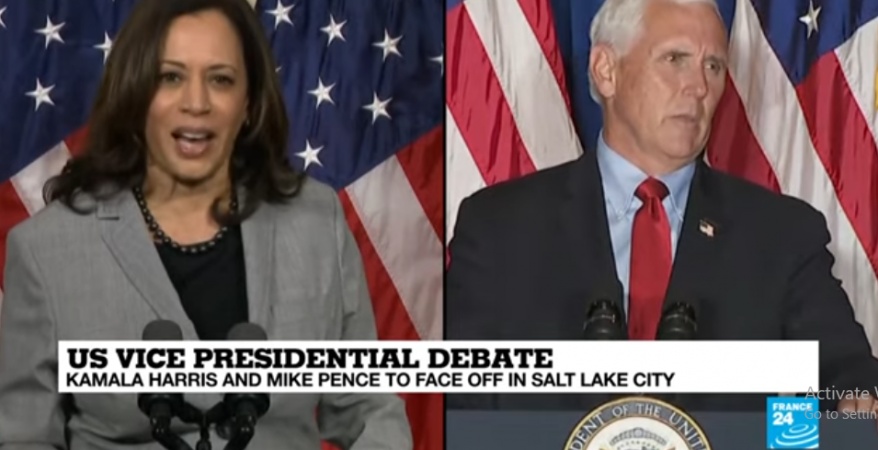 Pence and Harris to square off in ‘most important VP debate... 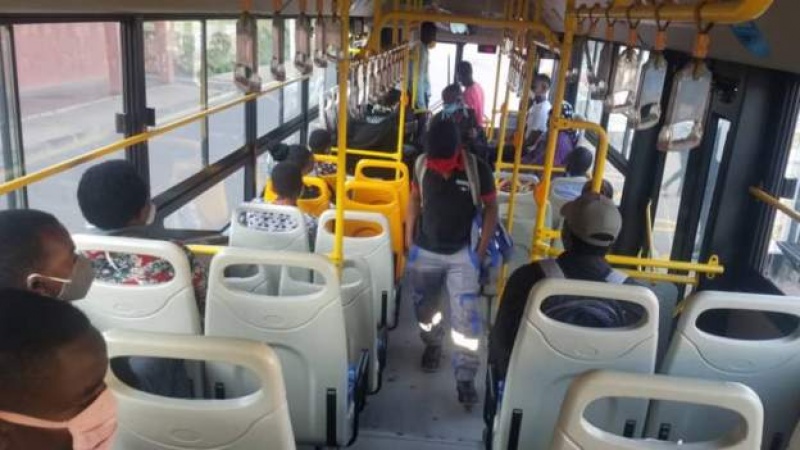 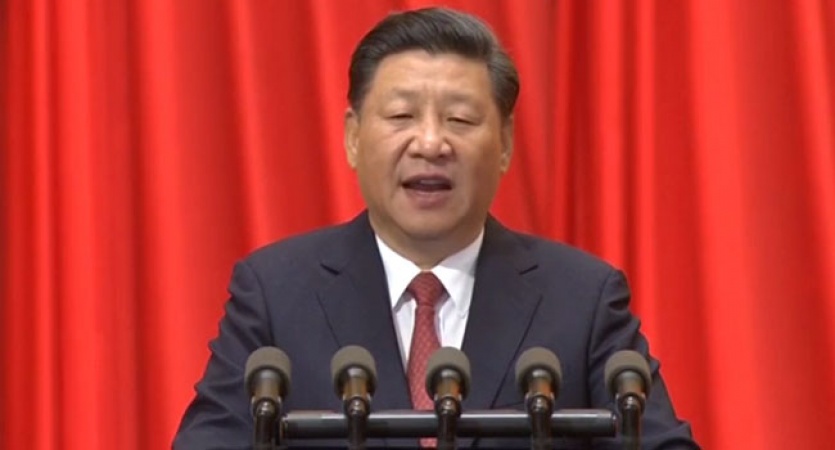 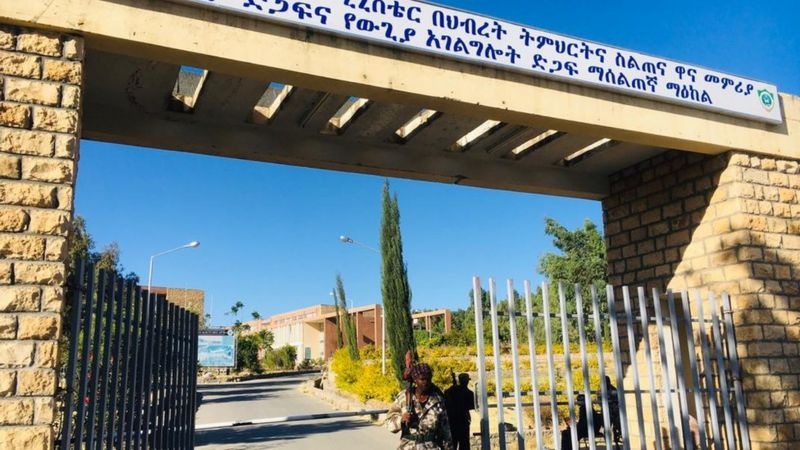