Posted by Blessing Olaifa | 4 months ago

The Federal Government on Sunday said it is mandatory for foreign diplomats to obtain the National Identity Numbers (NIN).

It said an enrolment centre has been established for them at the Federal Ministry of Foreign Affairs.

The Minister of Communications and Digital Economy, Dr Isa Pantami, said the Special Centre will be managed by his ministry.

Pantami, in a statement by his Technical Assistant, Dr Femi Adeluyi, said the centre is being set up based on the request of the Minister of Foreign Affairs, Mr Geoffrey Onyeama.

The statement reads:” The Minister of Communications and Digital Economy, Dr Isa Ali Ibrahim Pantami, has approved the setting up of a National Identity Number (NIN) enrolment centre at the Federal Ministry of Foreign Affairs.

“This enrolment centre will provide support for members of the Diplomatic Corps and will be managed by the Federal Ministry of Communications and Digital Economy, through the National Identity Management Commission.

” The centre is being set up based on the request of the Honourable Minister of Foreign Affairs, Geoffrey Onyeama, in order to simplify the process for diplomats.

“The National Identity Number is mandatory for diplomats who will reside in Nigeria for a continuous period of two years or more.

” It is also mandatory for all other lawful residents in the country as stated in Section 16 of the National Identity Management Commission Act 2007.

“The Law has made it mandatory for Nigerians and legal residents to obtain a NIN since 2007. However, compliance has been low, until recently. “ 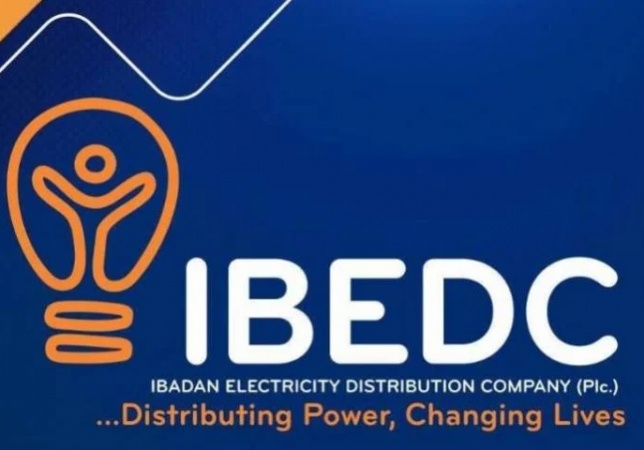 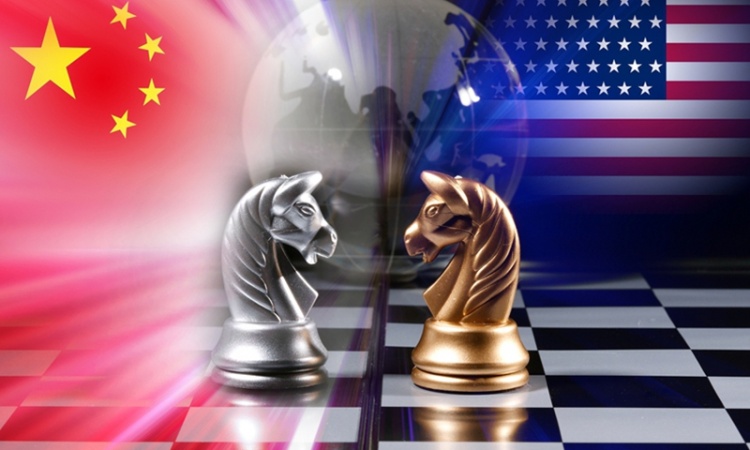 90% Chinese netizens disfavor US amid tensions, support strong retaliation against... 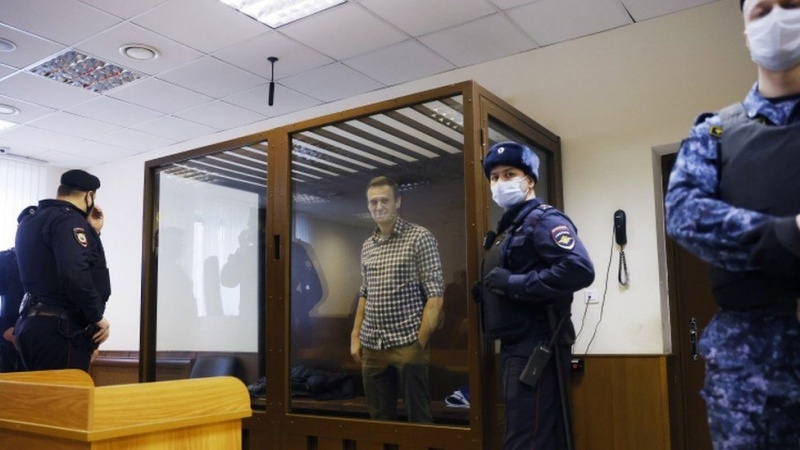 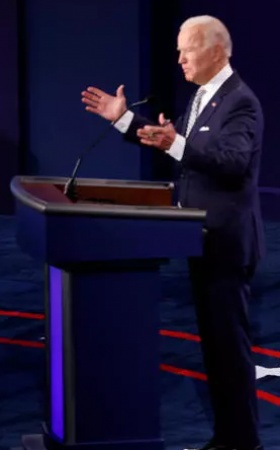 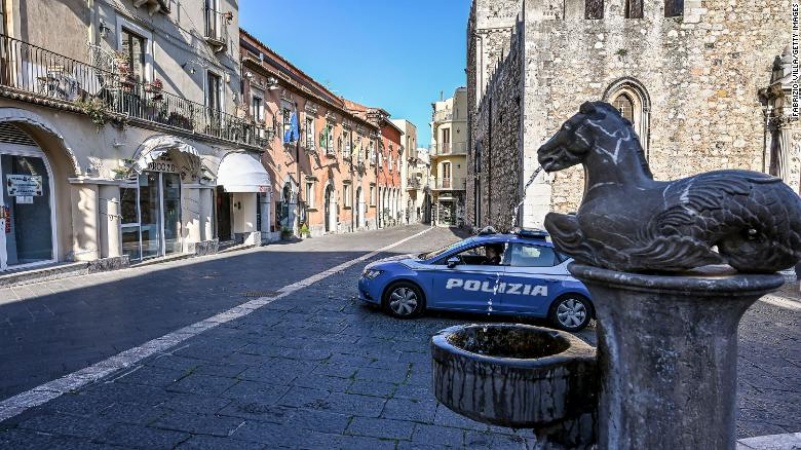 The Mafia is poised to exploit coronavirus, and not just in... 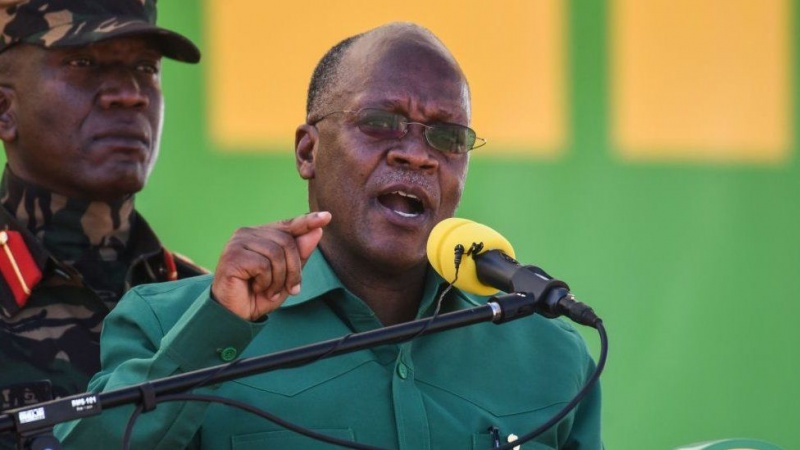 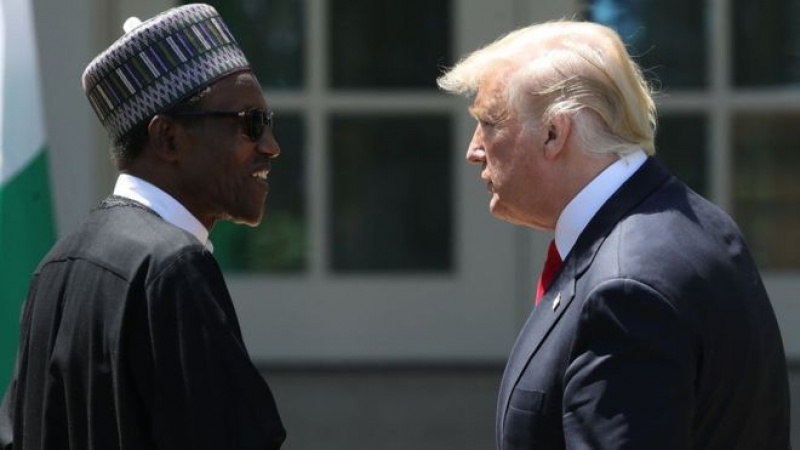 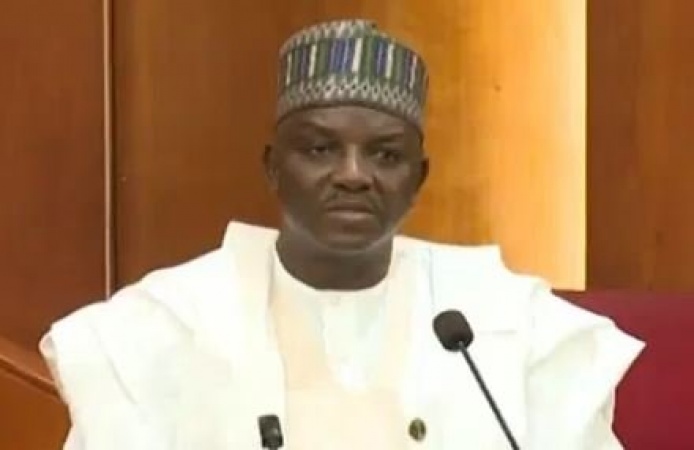