Posted by Shola O’Neil | a month ago 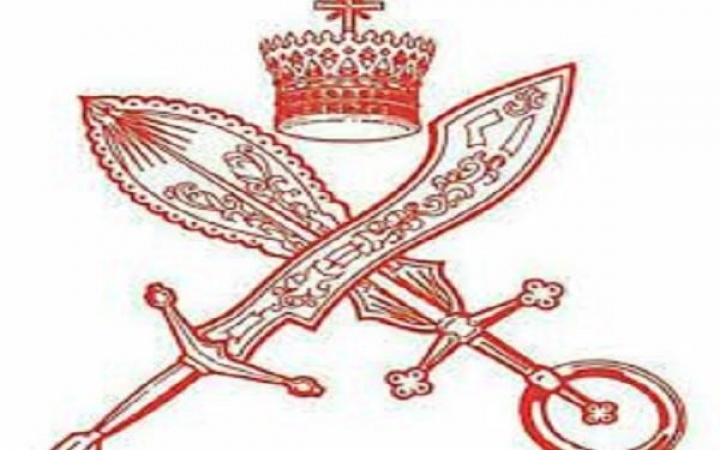 The succession crisis rocking Warri Kingdom in Delta State assumed a dramatic twist at the weekend after the 400-year-old crown and symbol of the Itsekiri monarchy was declared missing.

Sources said reports of the missing crown surfaced days after some interested parties in the succession battle invaded the palace (Aghofe) in the Warri metropolis.

The development was confirmed by a high ranking chief and other members of the Itsekiri royal family.

“It is true; the crown has been taken away from the palace. We do not know who is responsible for this unfortunate activity. What I can tell you is that it is nowhere to be found in the palace,” a member of the Ginuwa I Ruling House told our reporter in a telephone chat.

Our source, who sounded worried about the development, said efforts were being made to retrieve it.

Our reporter gathered that the missing crown was first worn by Ogiame Atuwatse (Dom Domingos) who reigned from 1625 to 1643), and it was said to be a parting gift from the King of Portugal after Dom Domingos completed his education in the European country in 1611.

It was gathered that the kingmakers consulted a fresh ife (oracle) and confirmed Prince Tsola Emiko as the chosen Olu-elect (Omoba) on Wednesday in Warri.

Prince Tsola Emiko has already been presented to a reconstituted Ojoye-Isan by the Olori-ebi (administrative head of the ruling house) by Prince Emmanuel Okotie-Eboh.

The Iyatsere of Warri, Chief Johnson Atserunleghe, was subsequently elevated to take over the responsibilities of Ologbotsere in the search for a new Olu.

The Nation authoritatively gathered that the Omoba would be presented to the Itsekiri General Assembly on Monday, April 5 at Ode-Itsekiri (Big Warri).

Nevertheless, the report of the missing crown has cast a pall of doubt over activities line up for the ceremony, even as Chief Emami has debunked the purported completion of the process to select the Olu.

Also, the suspension of the Ologbotsere, Chief Ayiri Emami, has been challenged and annulled by the Otolus who averred that only an Olu has the power to suspend the highest-ranking chief in the kingdom.

Chief Benjamin Emiko and other Otolus said the 1979 Edict, which disqualified Prince Tsola in 2015, is still in operation and therefore he cannot be Olu.

Speaking with our reporter on Friday, Chief Emami also debunked the report of his suspension, insisting that he remains the Ologbotsere while also claiming that the General Assembly scheduled for Monday is null and void.

Meanwhile, our source said the missing crown and other dramas could stymie a smooth transition of the new Olu, who is expected to proceed on Idaniken immediately after his presentation to the Itsekiri people on Monday.

Prince Okotie-Eboh, who was contacted on the report, declined comment, insisting that everything was going on very well. 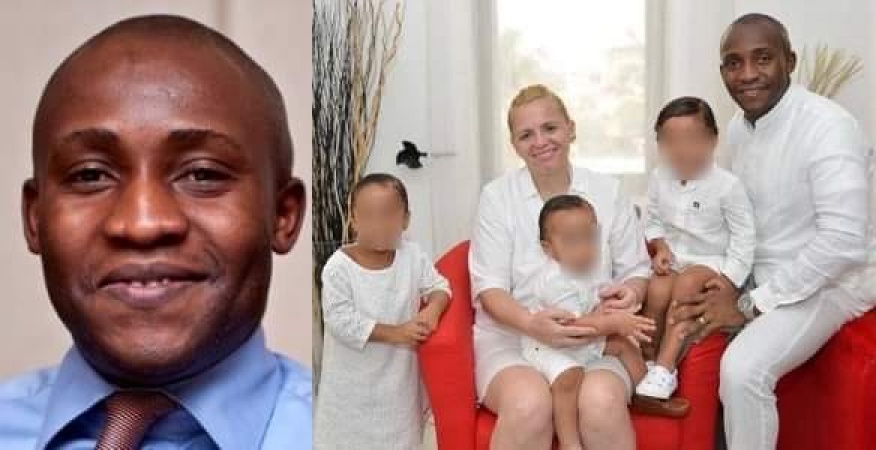 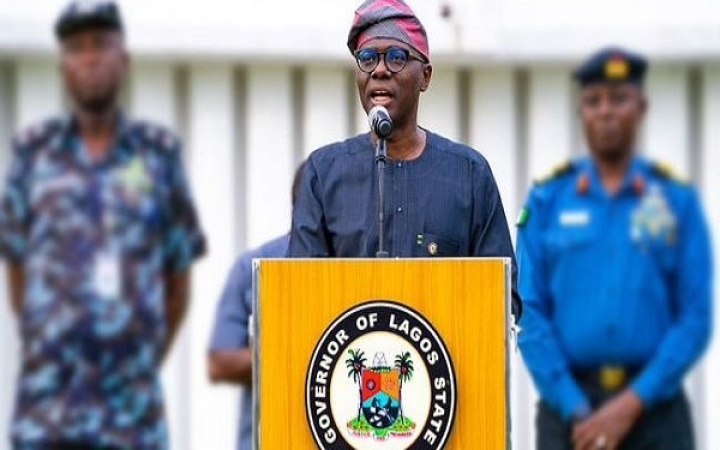 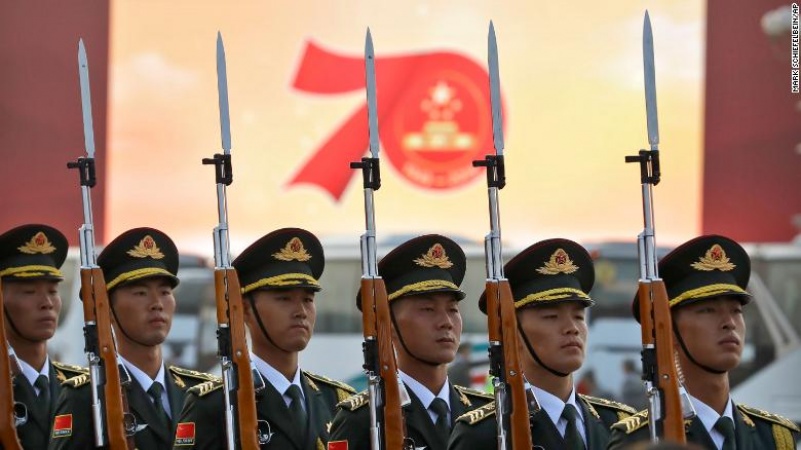 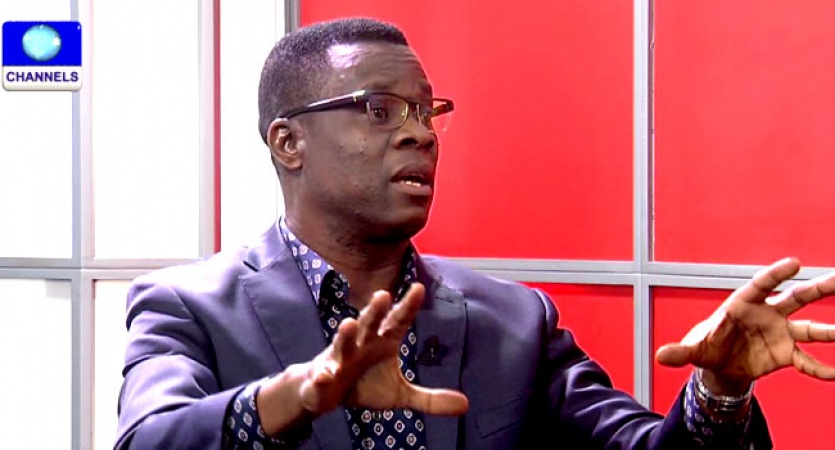 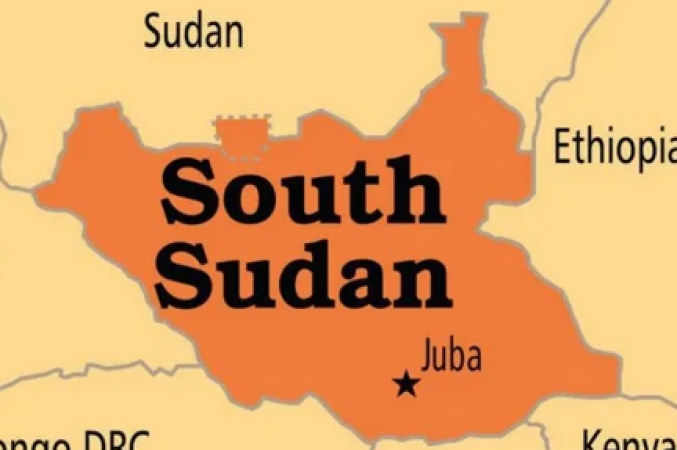 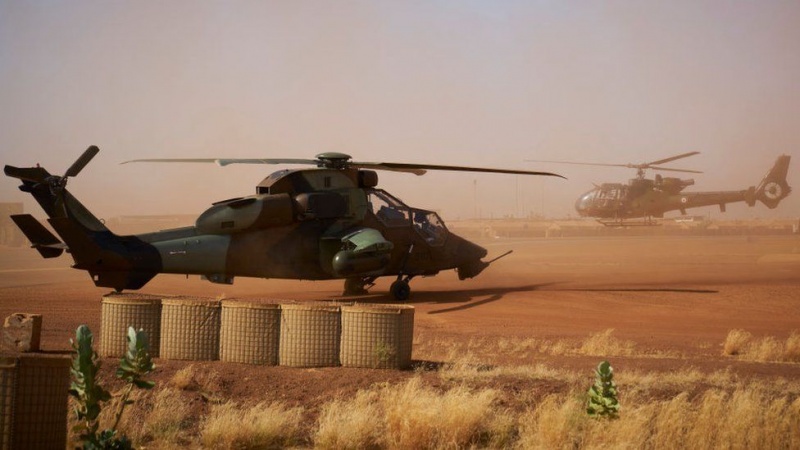 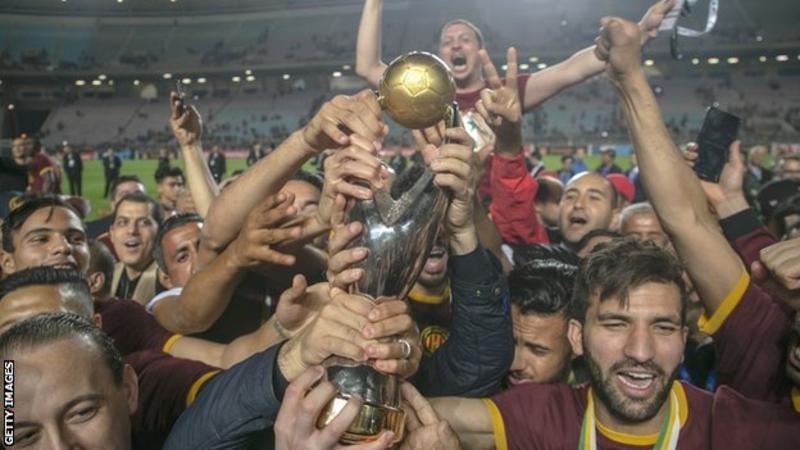 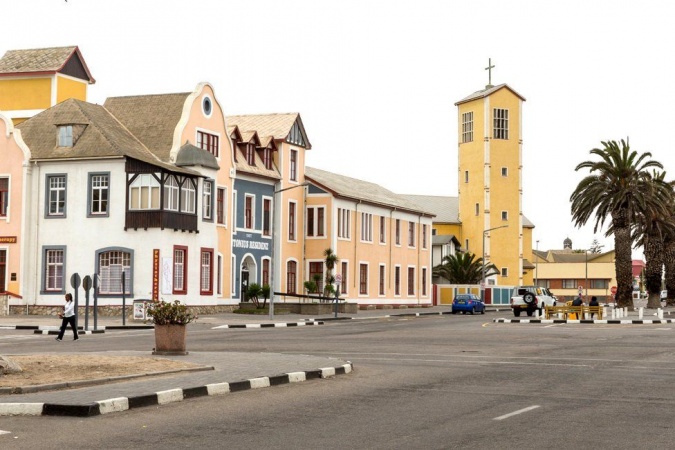 Germany and Namibia: What's the right price to pay for genocide?...