Posted by Kingsley Jeremiah | a month ago 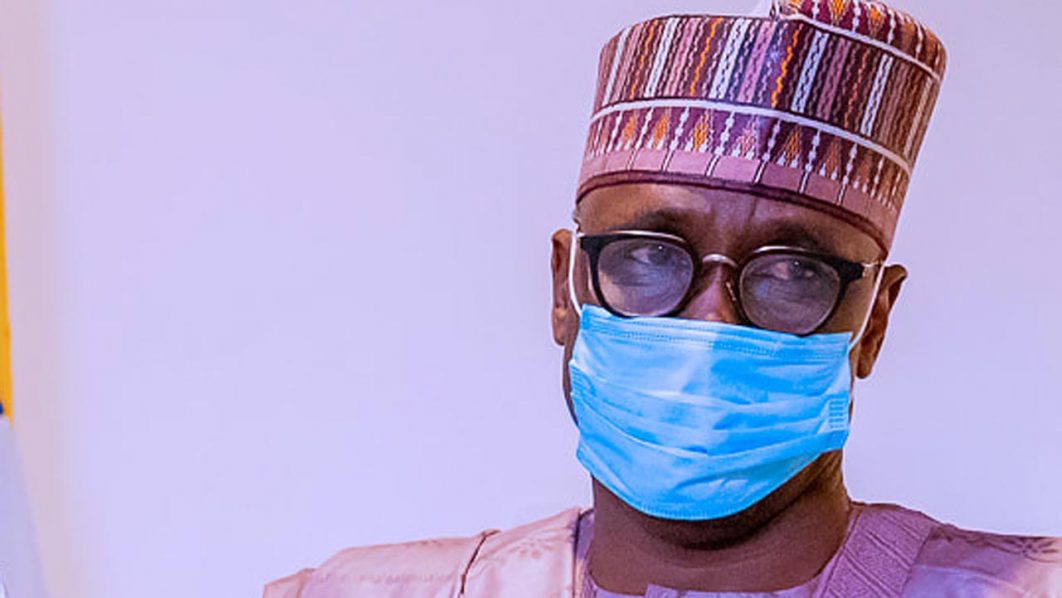 
The Nigerian National Petroleum Corporation (NNPC) has spent about N364 billion transporting Premium Motor Spirit (popularly known as petrol) from abroad, adding at least N21 to the pump price of every litre of the product consumed by Nigerians.

Between March 2020 and March 2021, the most populous black nation gulped roughly 17.265 billion litres of petrol. In the absence of functional refineries, the quantity shipped swallowed N364 billion despite a crude swap deal that creates double freight expenses.

While the corporation’s Group Managing Director (GMD), Mele Kyari had disclosed that it cost nothing less than N21 to land every litre of fuel in the country in terms of freight, most stakeholders are unsettled by the fee, alleging that corruption at the downstream sector, challenges at the nation’s port and other systemic inefficiencies were responsible for the high charge.

With lingering infrastructure problems, especially the inability of the state oil company to operate its pipeline network, stakeholders are worried that Nigerians might continue to suffer government’s inability to fix the supply chain anomaly in the downstream industry, even if the Dangote Refinery, Port-Harcourt, Warri and Kaduna facilities come on stream.

To many, the belief that the pump price of petrol might reduce in the country with local refining stands elusive, as cross-border trading could face infrastructure loopholes amid the African Continental Free Trade Area (AFCTA), which intends to promote commerce on the continent.

Coming under a subsidy regime buried in opacity and corruption, some players believe that the freight charge, which they see as a measure of aiding the economies of other countries, with Nigerians’ minimal participation in the shipping industry, could have been deliberately inflated.

At a time cost management and efficiency are priorities of most nations and organisations, it is argued that if the shipment fee was saved for two years, it would provide enough funds for the rehabilitation of the Port Harcourt refinery, which the Federal Government is currently borrowing to fix for N570 billion.

The development is also being seen as part of the leading cause of the country’s foreign exchange crisis that had contributed immensely to devaluing the naira to an all-time low.

Saying that the development is “a challenge,” energy expert, Henry Adigun told The Guardian that the freight fee reflects the passage of the burden of inefficiencies on consumers, as inherent loopholes, compounded by corruption, bad management, poor system, smuggling and port challenges, show in the eventual cost.

According to energy scholar, Prof. Wunmi Iledare, if domestic refineries were working, the fund would have been an elixir to the nation’s struggling economy.

Another academic at the University of Ibadan, Adeola Adenikinju, who stated that the cost is avoidable, submitted that Nigeria doesn’t play a major role in the shipping industry, as the sector is dominated by foreign companies.

Executive Director, CISLAC, Auwal Ibrahim Musa (Rafsanjani) said the freight cost when juxtaposed with Nigeria’s regime of a crude swap deal, which means the commodity will first be exported, refined and imported back into the country, shows the height of uneconomical decision that government engages in at the detriment of the citizens.