Posted by Christian Okpara | a month ago 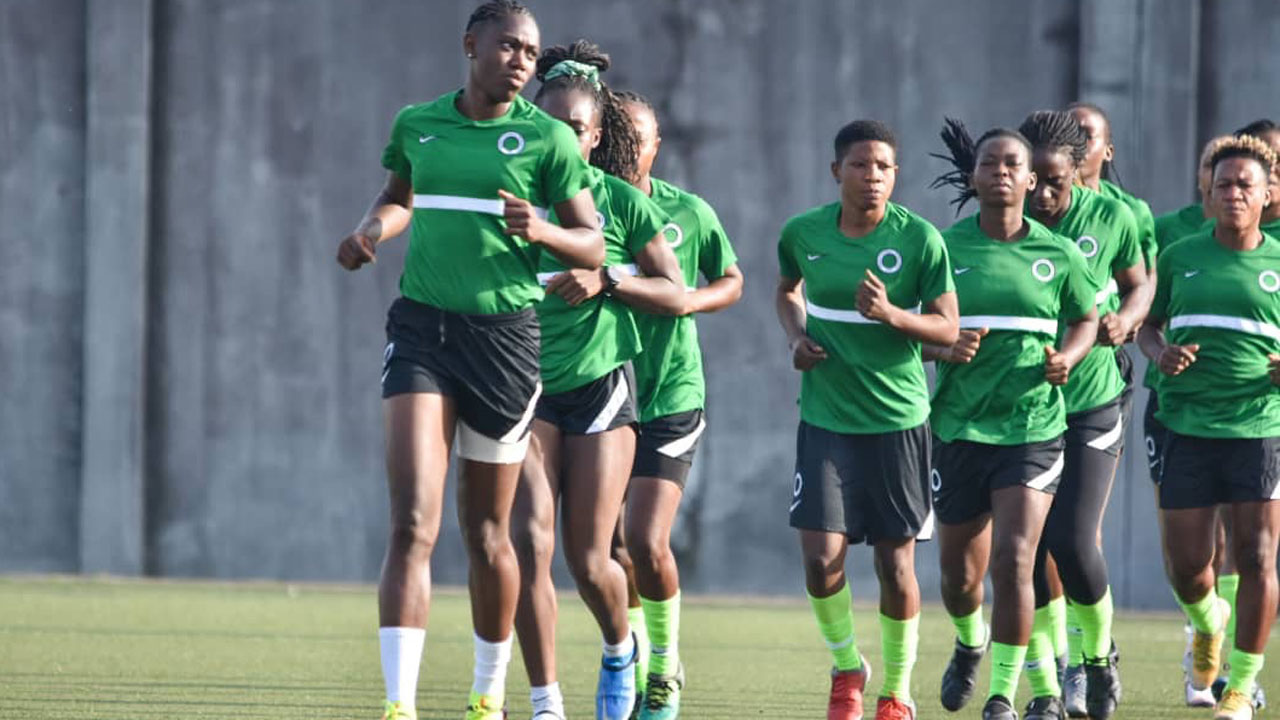 
The much-awaited Aisha Buhari Invitational Women Football Tournament will kick off today with hosts, Super Falcons of Nigeria, taking on Mali’s Eagles in the opening match.

Also known as Aisha Buhari Cup, the matches of the competition will be played at the newly remodelled Mobolaji Johnson Arena, formerly Onikan Stadium, Lagos.

Yesterday, Nigeria and Mali took to the pitch to perfect their strategies ahead of today’s game.

Among dignitaries at the stadium to watch the teams’ training sessions was Lagos State Governor, Babajide Olusola Sanwo-Olu, who also took time off to ensure the arena is fit for a championship of this magnitude.

According to the LOC media, Lagos First Lady, Ibironke Sanwo-Olu, held a meeting with the organisers yesterday, where she expressed excitement at the state of Mobolaji Johnson Arena.

Mrs. Sanwo-Olu commended the LOC for the ideals, vision and mission set for the tournament, and for encouraging the Future Assured Programme of the First Lady of the Federal Republic, Aisha Buhari.

The six teams in the competition arrived in the country at the weekend, except South Africa that came in yesterday.

The LOC disclosed that it would host a dinner this night in honour of Infantino and Motsepe with Africa’s leading billionaire industrialist and philanthropist, Alhaji Aliko Dangote, leading Corporate Nigeria to the event scheduled for Eko Hotels and Suites, Victoria Island.