Posted by Wasilat Azeez | 4 weeks ago 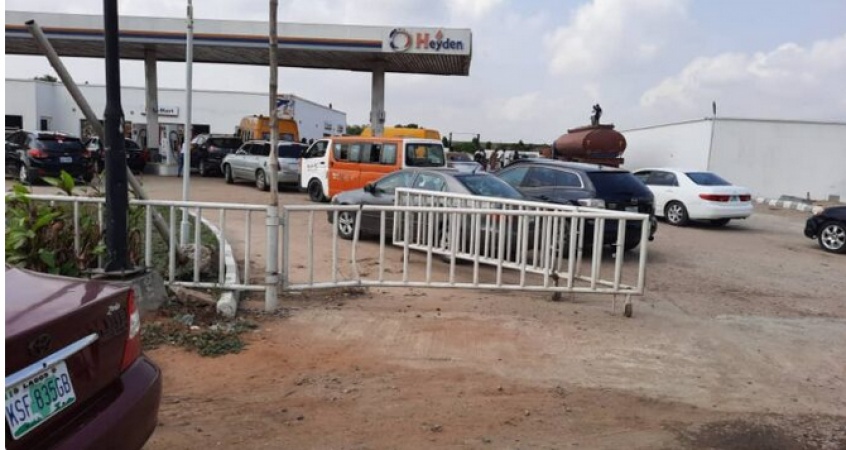 
The Independent Petroleum Marketers Association of Nigeria (IPMAN) has asked its members to withdraw their services in some states in the southeast region.

Sanusi Fari, the national president of IPMAN, alleged that some police officers invaded and attacked the association’s Enugu secretariat on Thursday.

The president said the invasion and attack were carried out with impunity and against a subsisting court order.

He further directed members of the association to shut down their operations in Enugu and stop their services in Enugu, Anambra and Ebonyi states until the situation is addressed.

Sequel to this ugly development, the National Executive Committee of IPMAN has resolved and directed the withdrawal of our services at Enugu loading depot with immediate effect,” NAN quoted Fari to have said.

“This will stop our services to members of the public in Enugu, Anambra, and Ebonyi from Sept. 17 until the police illegality is reversed.”

Reacting, Daniel Ndukwe, spokesperson of the Enugu police command, denied that operatives of the command blockaded or attacked the IPMAN secretariat in Enugu.

He mentioned that detectives from the Force Criminal Investigation Department (CID), Abuja, had been on an investigative trip to the IPMAN office to serve the association’s members an invitation over a court matter.

In June, IPMAN had threatened to shut down fuel stations across the country over alleged police harassment.