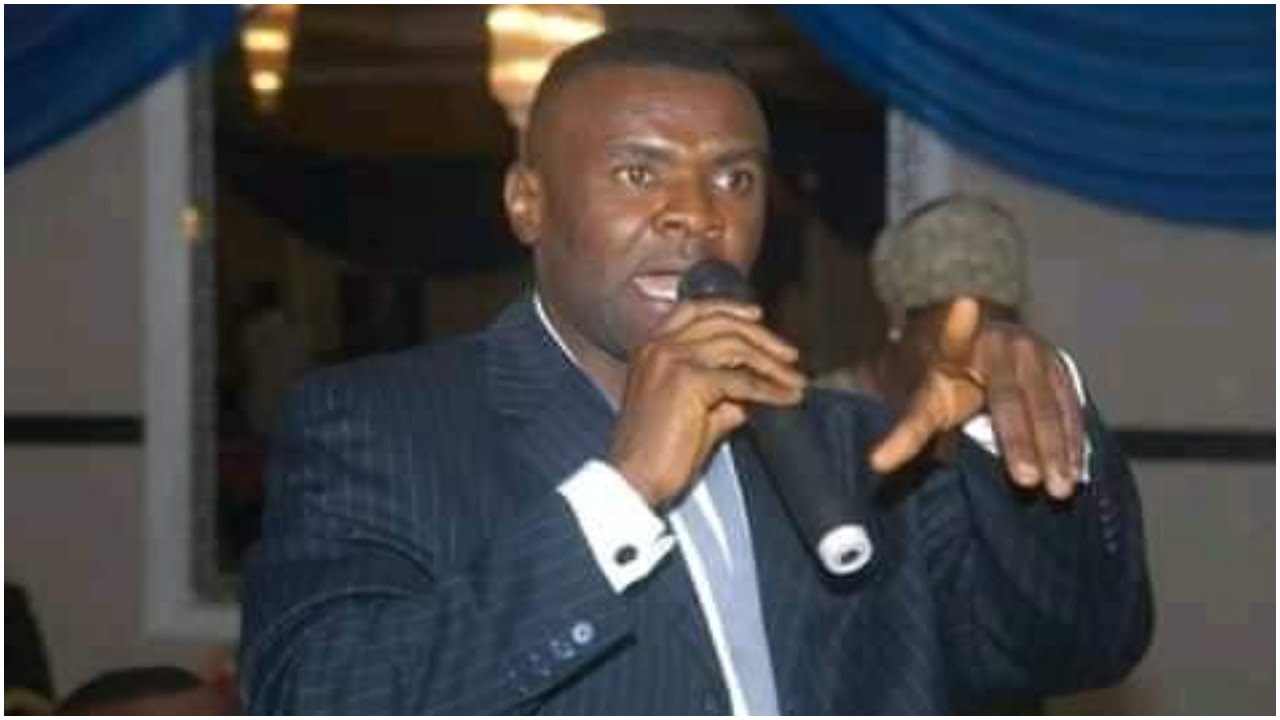 
The member representing Umunneochi constituency in Abia State House of Assembly, Hon Okey Igwe has expressed worries over the resurgence of kidnapping, banditry and armed robbery in the area.

The Abia lawmaker lamented that his constituents now live in fear as the current trend has taken a dangerous toll on Umunneochi Local Government Area of the State.

Igwe disclosed that the perpetrators of the nefarious activities in Umunneochi constituency now use Lokpanta cattle market as their den from where they unleash terror on innocent citizens and residents of the area.

He spoke while presenting a matter of urgent public importance on the floor of the Abia State House of Assembly during its plenary session on Wednesday.

The legislator called on the security heads in the area to urgently restore the security checkpoints along the vital points in Umunneochi constituency and to add more men to their patrol teams.

Igwe further urged the Abia Ministry of Homeland Security to liaise with the local vigilante groups in the area to complement other security agencies stationed at the crime prone areas.

In the same vein, the Abia State House of Assembly has directed the Clerk of the House to, as a matter of urgency send a letter of invitation to the Executive Chairman of Umunneochi Local Government Area, the permanent Secretary of the State Ministry of Homeland Security and the Chain of Lokpanta Cattle Market for an interaction with the House.

The Speaker, Rt. Hon Chinedum Enyinnaya Orji while reeling out some resolutions of the House at its sitting, said the invitation is aimed at finding lasting solutions to the menaces posed by criminal elements in the local area.

Hon Orji implored the security heads in Umunneochi Local Government Area to restore the security check-points at strategic locations in the vicinity in order to curb the activities of criminals in the area.

Meanwhile, the leadership of Abia State House of Assembly has adjourned to Monday, 27th September, 2021 for continuation of plenary.