Posted by Thomas Naadi | 4 weeks ago 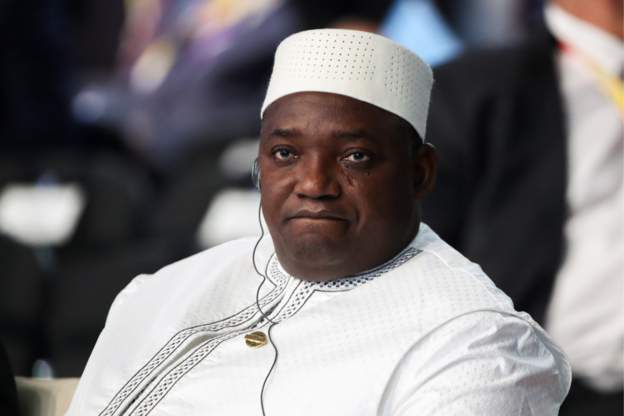 The human rights group said the country had recorded more than 15 assaults on journalists in the last four years, according to its report released on Wednesday.

President Barrow came to power in 2017 on the back of a campaign promise to right the wrongs of his predecessor, Yahya Jammeh.

But Amnesty says oppressive laws curtailing human rights, including the rights to freedom of expression and peaceful assembly have not been amended.

Some state institutions including the national security agencies can monitor, intercept and store communications for surveillance purposes without a court order.

In a 2018 ruling, the Ecowas Court of Justice asked the Gambian authorities to amend criminal laws on libel, sedition and false news in line with the country’s obligations under international human rights law.

That hasn’t been done as the current parliament draws to a close ahead of elections in December.

But the report also acknowledges some positive developments including the establishment of the National Human Rights Commission and the Truth, Reconciliation and Reparations Commission to address human rights violations.