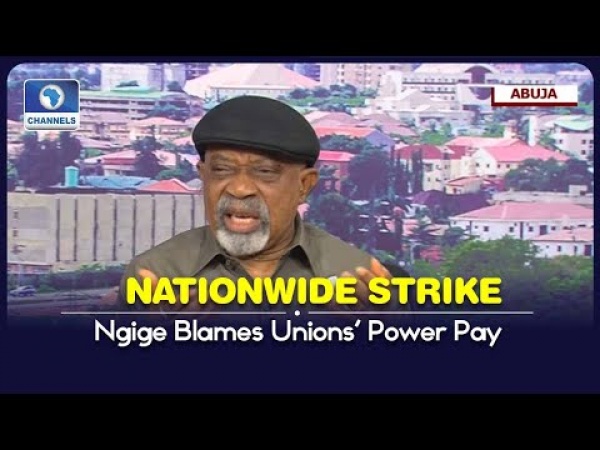 The Minister Labour and Employment, Dr Chris Ngige has condemned the industrial action embarked upon by electricity workers, revealing that it is as a result of a power struggle between the National Union of Electricity Employees (NUEE) and the Senior Staff Association of Electricity and Allied Companies (SSAEAC).
Dr Ngige who was on Channels Television Lunchtime Politics, said that an investigation by the Labour Ministry showed the level of a power struggle between the unions, and he told them not to do anything unfair that will affect the country.
He added that the effect of the strike action has caused the country billions of Naira and loss of lives.
“My initial investigation as the Minister of Labour is that there is a power-play between NUEE and the Senior Staff Association of Electricity Workers who are domiciled there.
“There is a power struggle on who is senior and who is more potent in terms of effecting unionism and they have carried this on and inflicted the whole country with a power outage that has caused us billions of naira and loss of lives; it is unfair and I have told them not to do that.”
The Labour Minister stated that his ministry will carry out further investigation on the matter and will invoke the relevant labour laws on liable unions.
“The unions are not ‘Omni-Sacrosanct’ that we can’t do anything to them, we will look at the issue and if they are liable, I will invoke the relevant sections of the labour act on that.
“The preliminary investigation shows that there is a power play, and they cannot use power play to punish the entire nation and make us lose man-hours, billions of naira and lose lives in hospitals that their generators are not working.”
On the lingering issues between the unions, the Ministry of Power, Distribution Companies (DisCos) and Generating companies (GenCos), Dr Ngige faulted the processes adopted by electricity workers to embark on the nationwide strike, stressing that respect for the rule of law must be adhered to.
“The rule of law is not for the government alone, it is for the citizens too. There are set laws for people to apply in industrial relations and all are encapsulated in the trade dispute act.
“Before somebody on essential service, of which electricity workers are one, can proceed on industrial action; you must notify your direct employers first and the onus is on them to convene a meeting, they then approach the labour ministry, the labour minister is there, that’s my work and they give the ultimatum and there are special forms called the ‘Trade Dispute forms’ which they fill and lodge in the Ministry; all that was not done.
“They just had issues with their direct employers which are the Ministry of Power, the DisCos which is mostly privatized with the government having just 40 percent while the investors have 60 percent,” he added.
Dr Ngige also revealed that the problems are more with the DisCos and GenCos, and where it concerns the Federal Government is in the aspect of the severance package.
He stated that since the unbundling of the power sector, 400 persons out of the remaining 600 outstanding cases have been captured.
“Some of the problems are in the DisCos, the GenCos and some with the government. The Government side of the problem is where they said that some of the people that were severed when those parastatals were privatized have not been paid off.
“The statistics are there and it is only about 600 persons that their cases are outstanding and out of those, 400 have been captured and sent to the Accountant-General of the Federation because what had happened is that all the monies gathered from the sales of privatization were expended in terms of the severance benefits and other allowances that were due to the workers that had to leave those DisCos and GenCos, so 98 percent of the money went in there.
“Shortfall in salaries is a continuous thing and is being addressed and it’s not even a government thing, it is with the DisCos,” he stressed.
The strike action by electricity workers was called off in the early hours of Thursday after the union had earlier issued a 21-day ultimatum to the Minister of Power for a dialogue to resolve the lingering industrial crisis in the sector.
The workers held a protest on Wednesday, over the non-payment of a severance package for members who were affected by the unbundling of Power Holding Company of Nigeria PHCN into eleven electricity distribution companies (DisCos), six generating companies (GenCos), and a transmission company (TCN).
The workers in blocked main entrance gate and locked out some staff to the Ministry of Power. 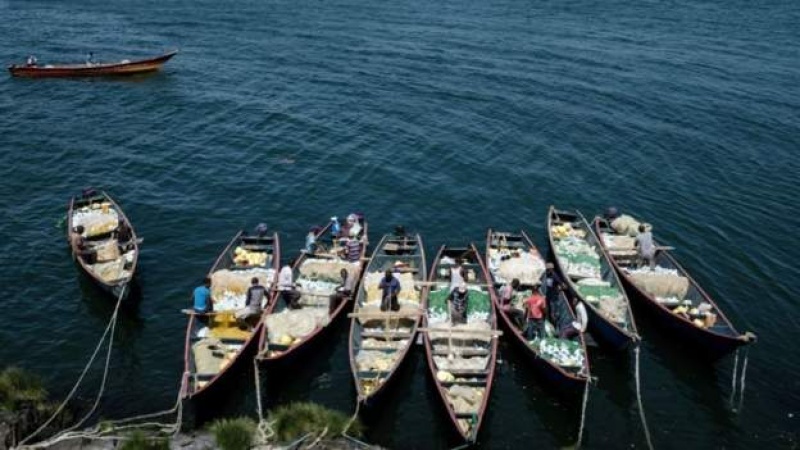 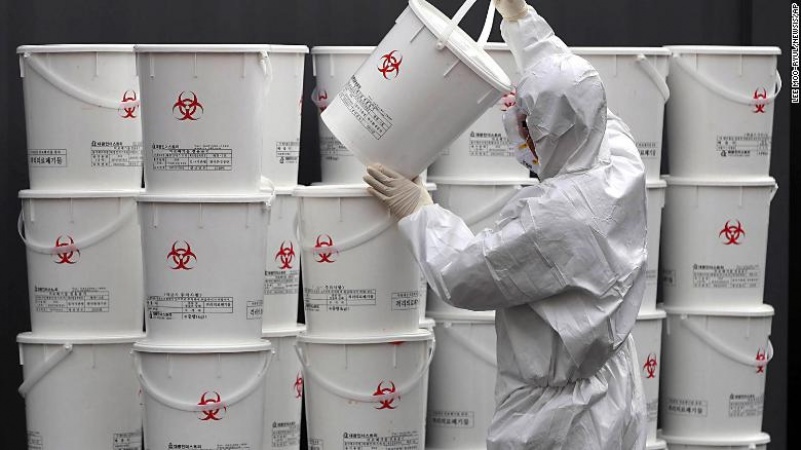 Oyo to partner with firm on low cost housing scheme 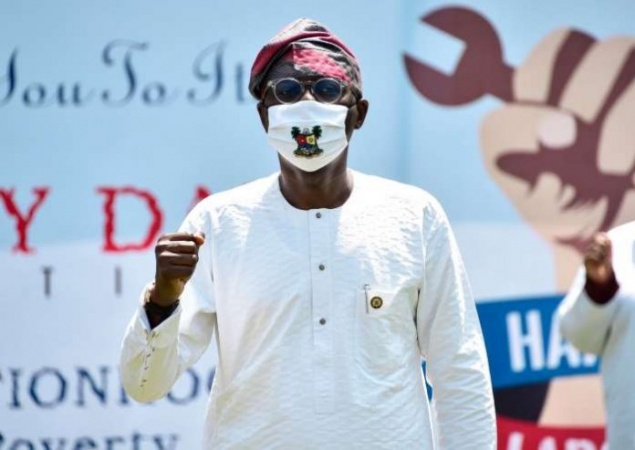 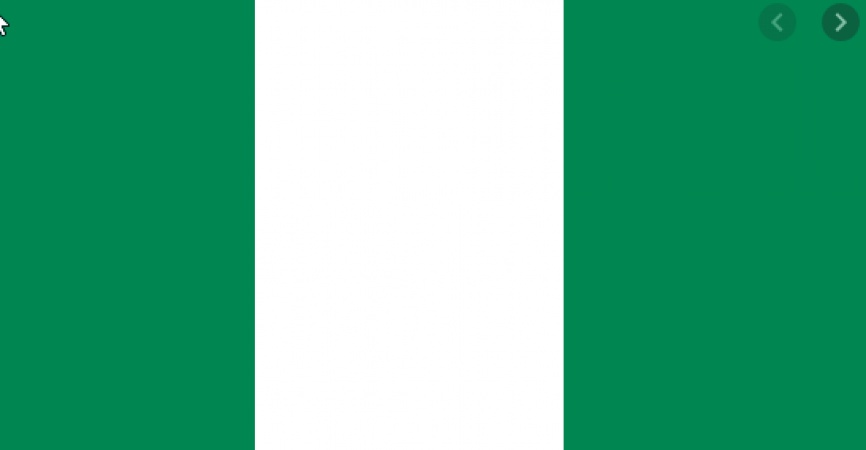 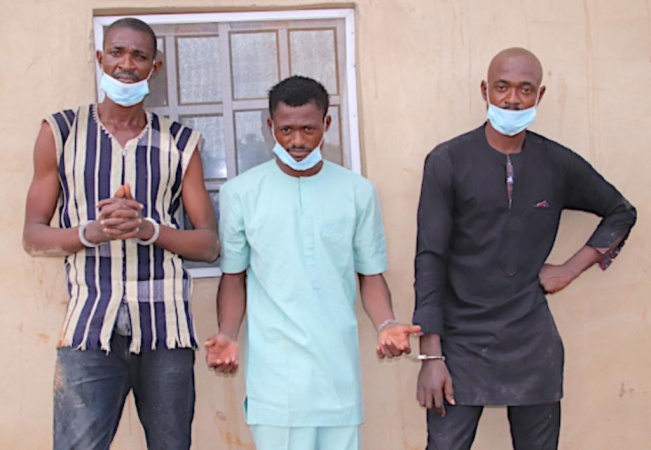 Police: How 3 brothers murdered an Abuja-based widow lured through Facebook... 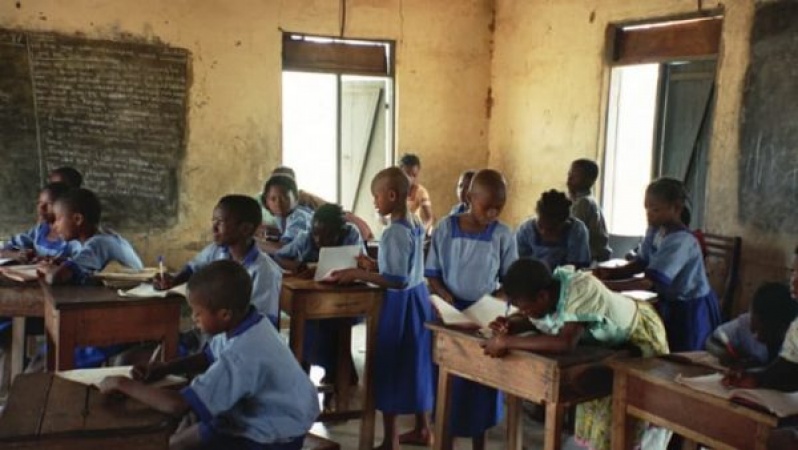 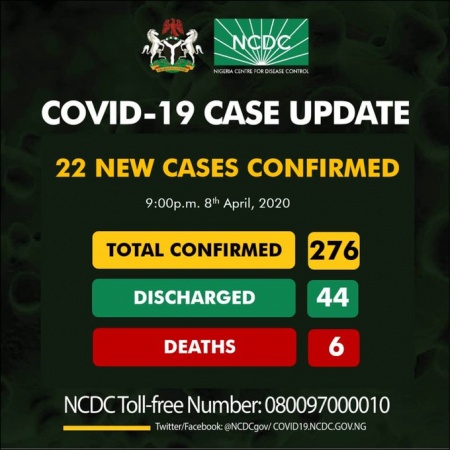