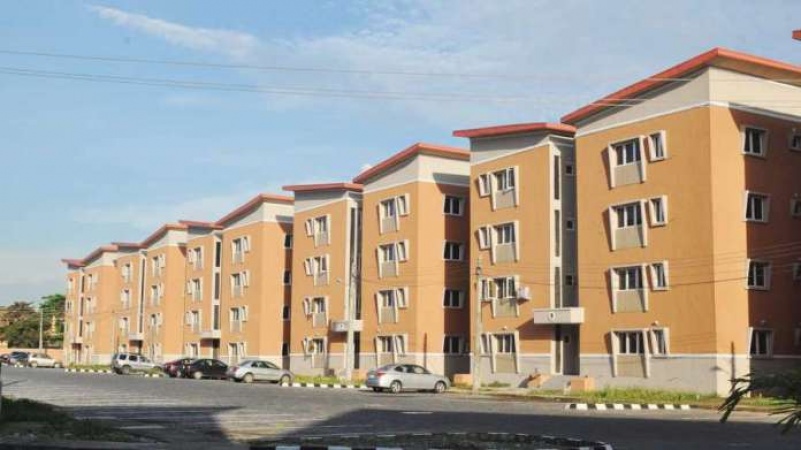 
Nigeria’s population is currently put at about 194 million people, while the United Nations estimates that the figure will rise to 400 million by 2050.

By that estimate, Nigeria will be the most populous country in the world after China and India.

Aware of the consequences of fast growing population on the housing sector, various governments had put measures in place to address the housing challenge.

In spite the numerous policies, and the Land Use Act, meant to liberalise land acquisition for housing, stakeholders noted that not much have been achieved.

They stressed the need to adopt strategies that would boost construction of mass houses.

Senate President Ahmed Lawan, who commented on the challenges in the housing sector, said there was need to amend the Land Use Act.

“I am aware that there are critical areas that require legislative intervention such as the Land Use Act, the National Housing Fund, Housing Regulations, and many more enabling policies.

“It is in my agenda to see to it that all policies required to get us
closer to our collective dreams are achieved, as the senate president, I recognise the importance of housing.’’

On his part, Mr Gideon Luka, Minority Whip of the House of Representatives, said that the House would ensure that the Nigerian Institute of Architects (NIA), a key player in the housing sector is given all the needed support.

“The challenges of housing are enormous, but there is a lot we can do in order to remain focused in addressing housing deficit in the
country.

“All the professionals must work together to address the challenges of housing in the country,’’ he said.

Mr Ahmed Dangiwa, the Managing Director, Federal Mortgage Bank of
Nigeria (FMBN), said addressing the housing deficit must go hand-in-hand with the promotion of use of local building materials and technology.

Dangiwa said that ArchiBuilt has made a lot of impact in this direction.

ArchiBuilt is an annual exhibition organised to continually bring to the fore, trends, technologies, systems, and policy issues that impact on the building industry’s intervention and responses to
everyday living.

“ArchiBuilt had made lots of impacts on government policies on the building and construction sector.

“The promotion of local content in building materials and construction technology cannot be overemphasised,” he said.

He said that the forum should be sustained as it provides platform for government at all levels, policymakers, professionals and sector players to interact.

Mr Festus Adebayo, the Chief Executive Officer of Fesadeb Communications Ltd. called on the Federal Government to declare a state of emergency in the housing sector.

Adebayo, the convener of the just-concluded 13th Abuja International Housing Show, said that the population of the country is growing at a geometric rate, while housing is growing at arithmetic progression.

He said the Federal Government’s efforts in the provision of houses could not match the country’s population growth rate.

“The 17 million deficit cannot be static, every day we are increasing in number without increasing in ideas, policies and political will.’’

Adebayo said that government should not be involved in building houses; rather it should come up with policies that would encourage people to invest in the sector.

He advised relevant authorities to focus more on what is called “Rental Housing Scheme,’’ which he defined as “own and pay accordingly.”

Adebayo also called on the government to ban importation of building materials in order to promote local content in the building sector.

Adebayo said that the situation made it difficult for the citizens to access loans from mortgage banks.

“An ordinary citizen of Nigeria cannot walk into a mortgage bank and process a loan because the interest is still at double digits.

“A civil servant who worked for 35 years cannot afford to buy a two-bedroom apartment in a good location in Abuja or Lagos,” he said

Mrs Mounia Tagma, Manager of Middle East and Africa Projects, at the Affordable Housing Institute (AHI), called on the government to fashion out intervention in order to reduce the cost of land and construction.

She advised that the country should carryout research that would inspire actions and bring results.

Prof. Charles Inyangete, Chairman, Innovative Risk and Investment Solution, said the challenge of affordable housing should be addressed via a comprehensive urban plan that would sustain new
communities.

He said that statistics released in October 2015 by the Centre for Affordable Housing Finance in Africa, indicated that Nigeria needed about 363 billion dollars to meet its current housing needs.

According to him, statistics by McKinsey Firm also revealed that Nigeria currently has about 96 million urban households that are financially overstretched, while many people live in
substandard housing.

Mckinsey also said that by 2025, 106 million additional low income households would face the challenge of affordable housing, especially in the urban areas.

With contributions from experts on the way forward, government should identify the best option to tackle the country’s housing deficit. The “Rental Housing Scheme,’’ may be a credible and workable option. 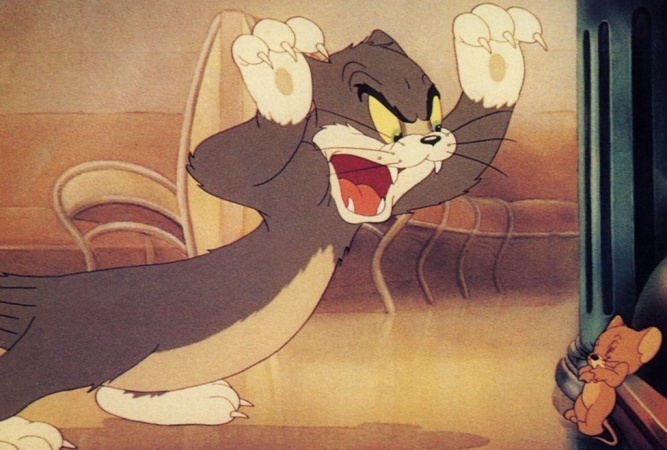 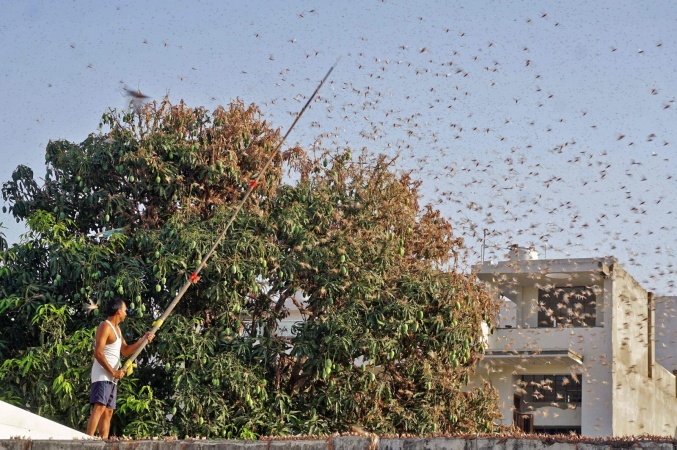 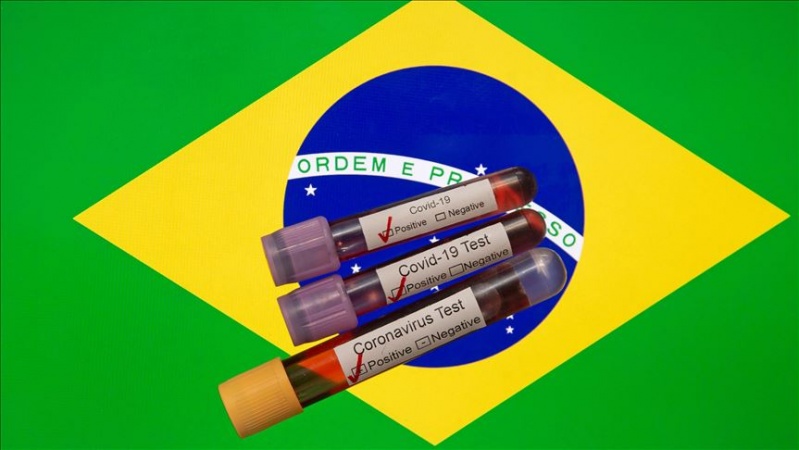 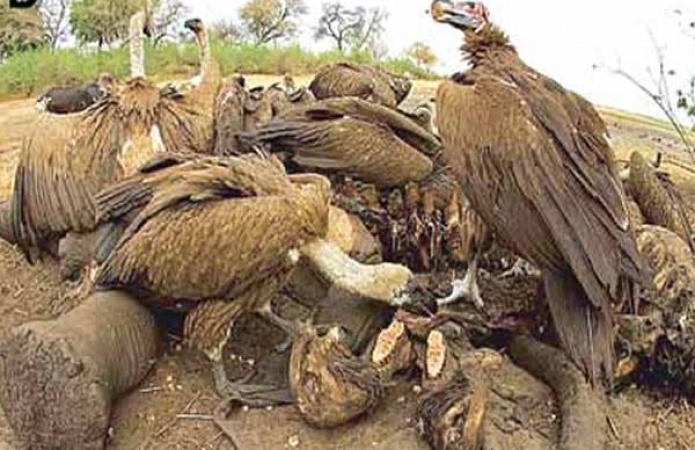 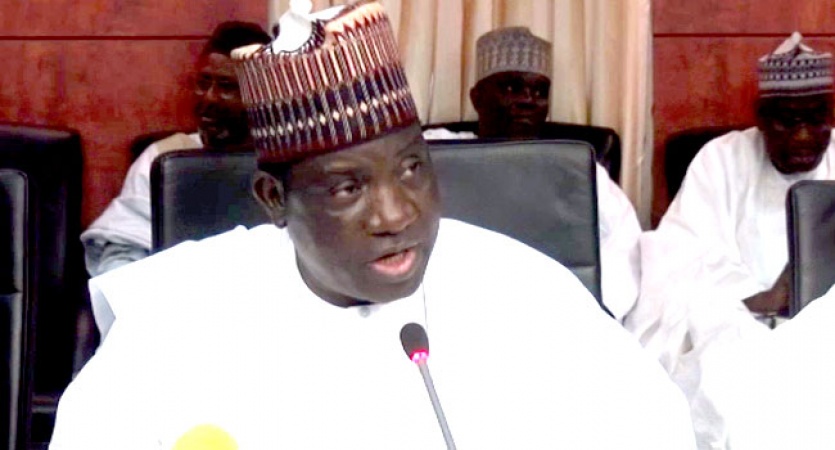 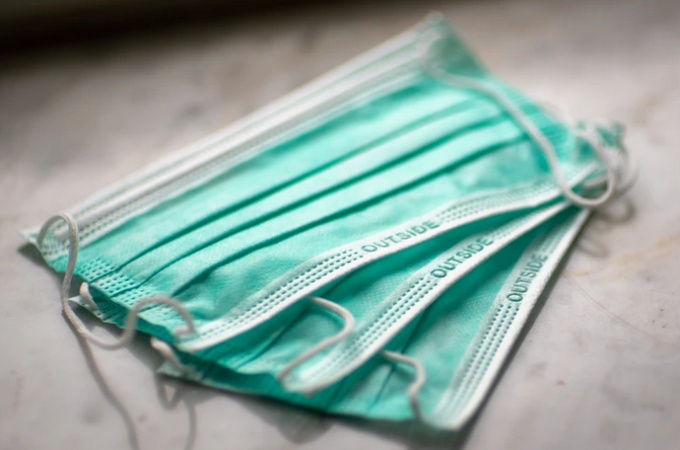 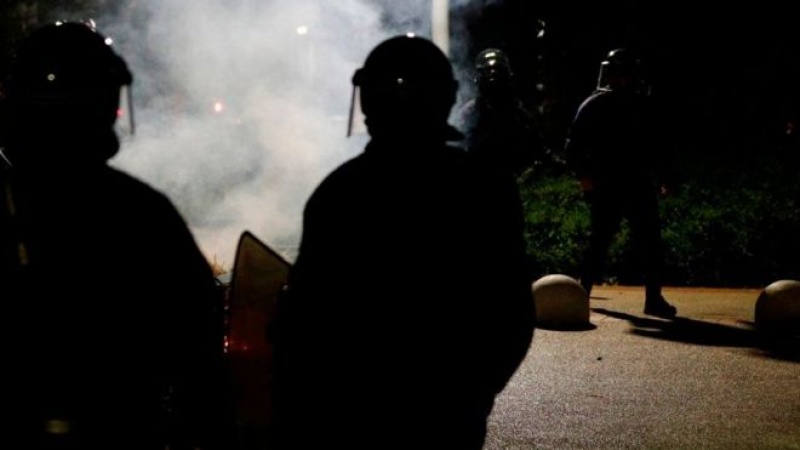 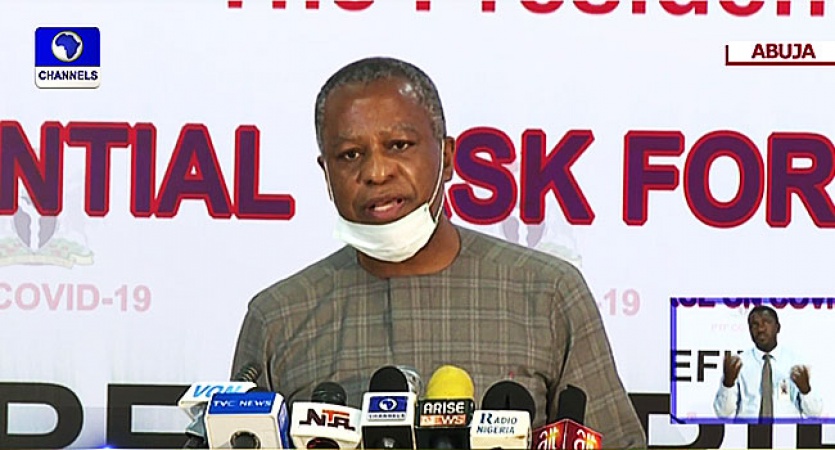