Ex-Zamfara lawmaker, Marafa reacts to report linking him with bandit 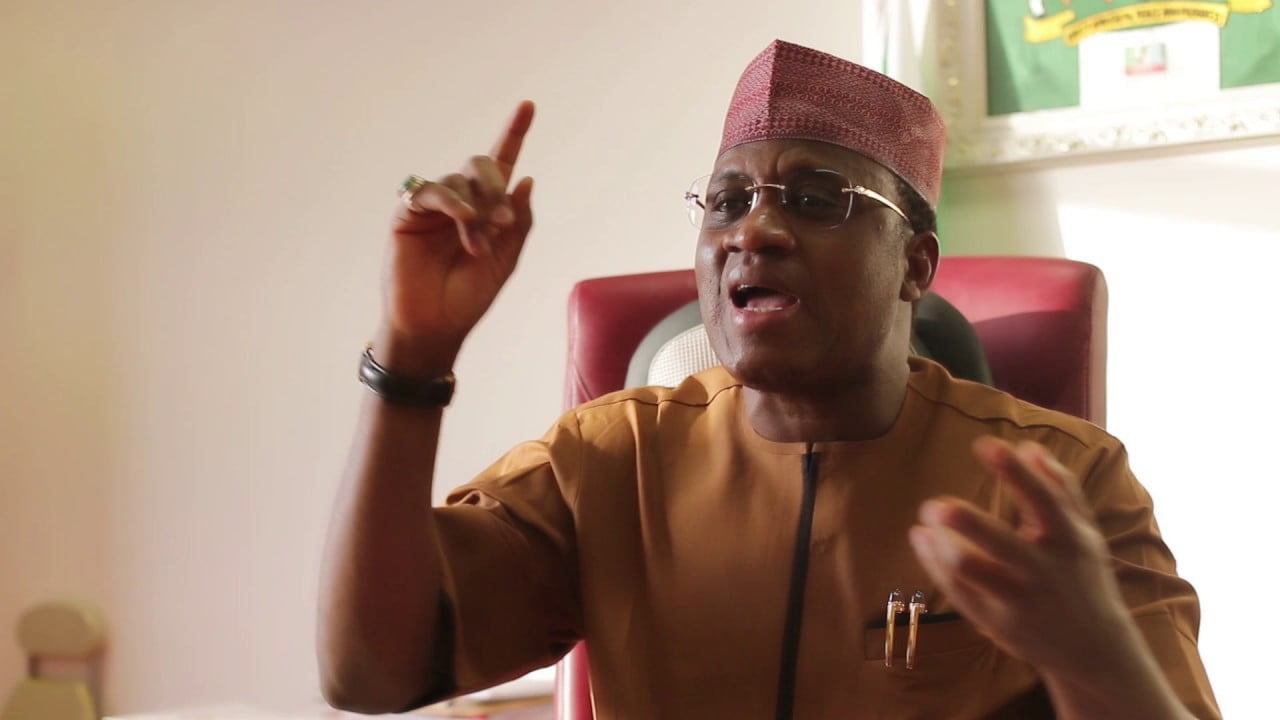 He described the report linking him with the said bandit as malicious, wicked and misleading, stating that, “though, the spurious report was published in an obscure news platform, he didn’t find it funny.”

In a statement issued by his Media Office and sent to DAILY POST on Friday in Abuja, the former governorship aspirant insisted that the report was concocted and supplanted by those he called, “disgruntled All Progressives Congress (APC) in Zamfara to weaken his political clout.

“The attention of the Media Office of Senator Kabir Garba Marafa has been drawn to a malicious, concocted, wicked lies and misleading report published in an obscure platform created by the agents of some disgruntled APC leaders.

“The report, alleging that one Abdulmuminu Moossa, a citizen of Chad Republic, said to have been arrested by the Nigerian security operatives in Sabon Birni LGA of Sokoto State, confessed to knowing Senator Marafa for more than seven years, was nothing but black lies, concocted to dent the hard earned reputation of the former lawmaker.

He said, a preliminary investigation has been conducted and discovered that some foot soldiers working for some highly placed political elements were behind the report, adding that it was targeted at diminishing his popularity.

“Their machinations cannot stop what Almighty Allah has ordained.”

The statement continued: “It is on record that Senator Marafa was the first to raise the issue of banditry, at its infancy on the floor of the Nigerian Senate, drawing the attention of the federal government and the global community to the activities of the criminals.

Marafa, on many occasions raised the issue on the floor of the Senate at the time these agents of falsehood were busy looting funds meant to procure arms to fight the twin evil of Boko Haram and banditry.”

The statement recalled how Senator Marafa’s intervention in the 8th Senate occasioned massive deployment of security agents which paved way for the 2019 general election to be conducted peacefully.

He insisted that security agents should show commitment to investigate security challenges in Zamfara, which he believed has been politicized.

The ex-lawmaker lamented the insecurity bedeviling the country, noting that he should be more pained than anyone else.

Marafa cautioned that security issues shouldn’t be politicized as the nation approaches 2023 general election, particularly some elements who are fond of acting as the mouthpiece of some security agents.

While condemning the attempt to politicize security challenges, the ex-lawmaker urged security agents and the State to be merciless with criminals as human casualties occasioned by their activities were too ugly to behold.