Posted by Bolaji Ogundele, Abuja and Duku Joel | one year ago | 240 times 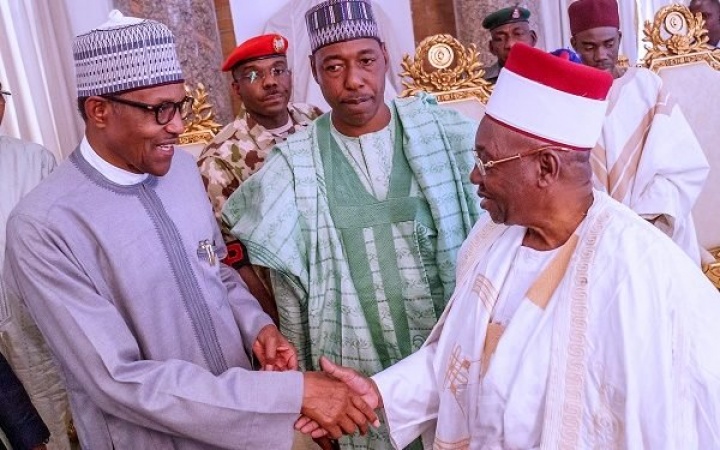 Nigeria’s President Muhammadu Buhari has sought the cooperation of community leaders to end the Boko Haram insurgency in the northeast.

The President spoke during a condolence visit to Maiduguri on his way from Ethiopia where he attended the African Union Summit.

The President visited the Shehu of Borno, Alhaji Abubakar Ibn-Garbai, following the February 9 attack on Auno community where no fewer than 30 travellers were burnt to death in a Boko Haram attack.

The President wondered why the Boko Haram crisis had lasted for so long saying the counter insurgency battle cannot be won without good intelligence from the civil population from the local communities.

He said: “And as Commander in Chief, I campaign both in 2015 and last year on three fundamental issues which include Security; you cannot properly preside over an institution or a country if it is not properly secured. Everybody knows this. Even those who didn’t go to school.  This is just common sense.

“Secondly the economy, we have young, aggressive youth, the Nigerian youths constitute 60 per cent  of our population with the average age of   below 30 years. So we have to remind them that they must help us to stabilise this country so that they can have a better future and for our grandchildren.
Read Also: 30 burnt to death by Boko Haram in Borno attack

“If they don’t cooperate with the government, they are endangering their future. I am already 77, how many years do I expect to live under normal circumstances. The President said he was working day and night with security agencies to improving the security situation in the country.

“So we are working for you in this country. As Commander in Chief, I am dealing with the security institutions and I believe there is an improvement in security. I urge the people of the state to cooperate with the law enforcement agencies and let us deny Boko Haram access to our loyal citizens and encourage displaced people to go back to the land,” he said.

“I assure you that improvement in security will be pursued vigorously. The military will work harder and strategise with tactics to deal with the insurgents. This is however not possible without good intelligence and cooperation with local community leaders.

“I want to call on the leadership at various levels to cooperate with law enforcement agencies and let us deny Boko Haram access to our loyal citizens,” the President said.

He explained that he flew straight to Maiduguri from Addiss Abba out of respect and to sympathise with the traditional rulers and the people of Borno State.

Speaking on the state of the economy, President Buhari said his government had recoded successes and saved millions of dollars through agriculture which has enhanced livelihood of farmers, improved food security, adding that his government was also  working to defeat smuggling activities in the  borders.

Governor Babagana Umara Zulum, who received the President at the Maiduguri airport, urged the military to change their strategy by taking the war to the enclaves of Boko Haram instead of being on the defensive.

Governor Zulum called on the military to bridge the trust gap that had existed between them and the local communities so as to overcome the challenges of the war.

His words: “Let me first and foremost welcome Mr. President to Maiduguri, mainly for the purpose of sympathizing with us for the irreparable losses to the people as a result of insurgents’ attack on Borno State.

”We also appreciate Mr. President for associating with us at this very trying moment. I am so surprised that we are forgetting the past. Some are trying to compare the security situation in Borno state prior to 2015 and the current situation. Hitherto, all the roads to Maiduguri were closed, inaccessible with the exception of Kano /Maiduguri road. There were sporadic bombings and killings even within the metropolitan city. Close to about 20 local government areas were displaced. I am pleased to announce to this gathering that there is serious reduction in the bombings that were happening in Maiduguri and other communities.

”More so, close to about 20 communities have been resettled. In the year 2017/2016, we have almost celebrated the demise of Boko Haram insurgency. But between March 2019 to date, we have started witnessing horrific and spontaneous attacks of insurgents which resulted in the loss of lives and property of our people.

”Mr. President, we are calling on the military to retrace their steps and borrow a leaf from the success they recorded from 2016/2017 with a view to ending the insurgency by taking the war to the enclave of the insurgents on the fringes of Lake Chad, in the Sambisa Games Reserve and some notable areas. Secondly, we also want the military to foster greater unity between themselves and the civilian authorities with the view to a closing the existing trust deficit between the military and the civil authority on ground.

”I am also calling on the federal government as well as the military to open a vista of opportunities to our internally displace people to have access to their farmlands, their livestock-farming and aqua-culture farming with the view to getting means to their livelihood.

”I am calling upon all the citizens of Borno State to be patient, to be law abiding and not to forget the past”.

The Shehu of Borno said the people are grateful to the efforts of the president in the restoration of peace to Borno State. 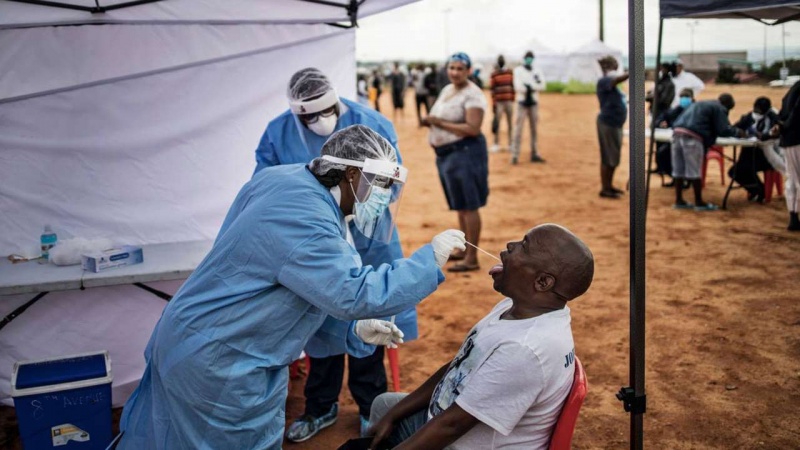 ‘Why Africa is least affected by deaths from COVID-19’ 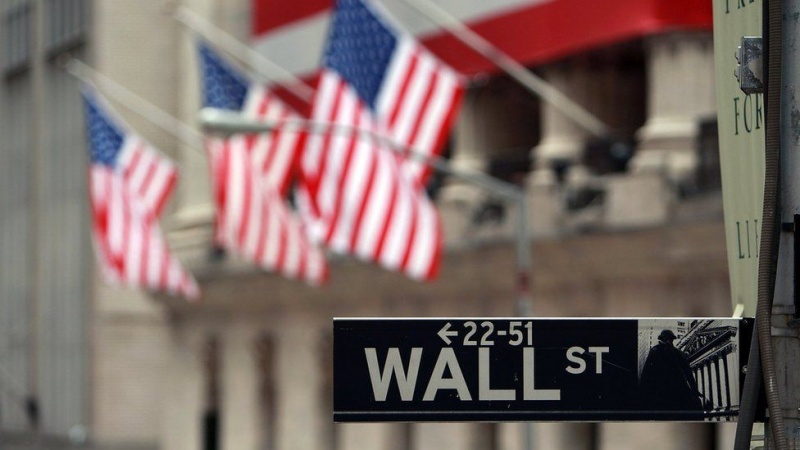 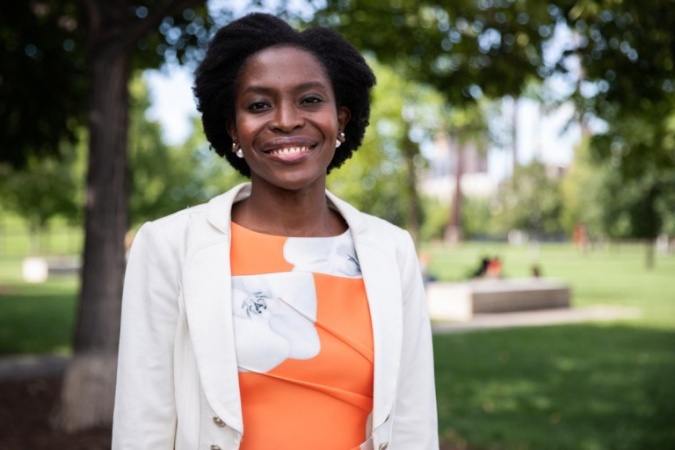 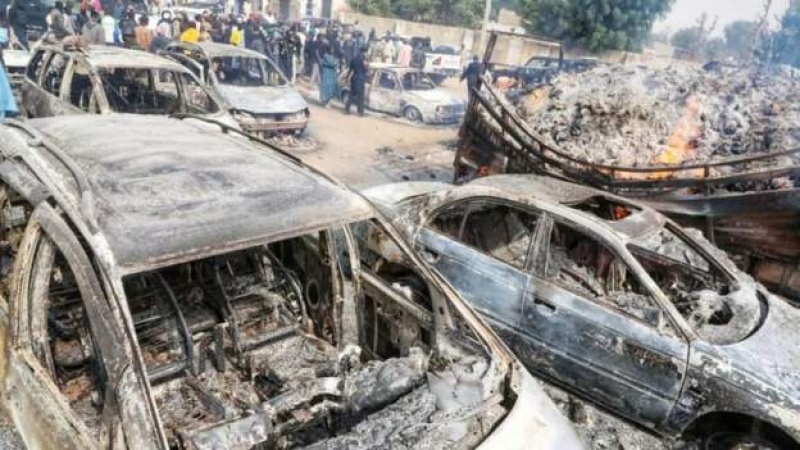 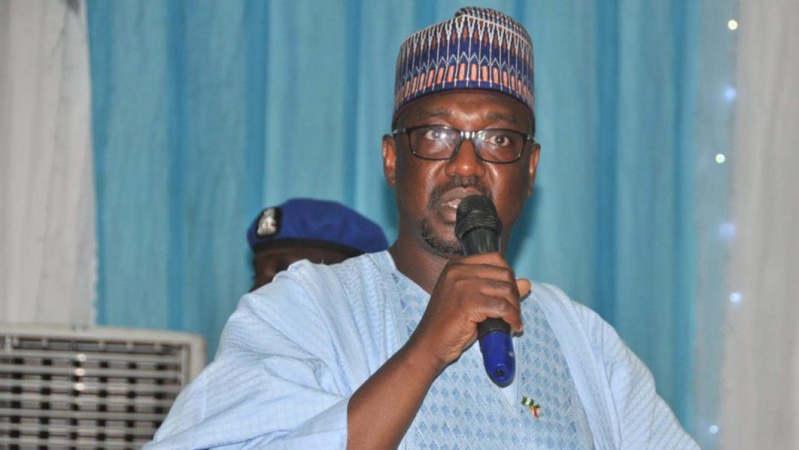 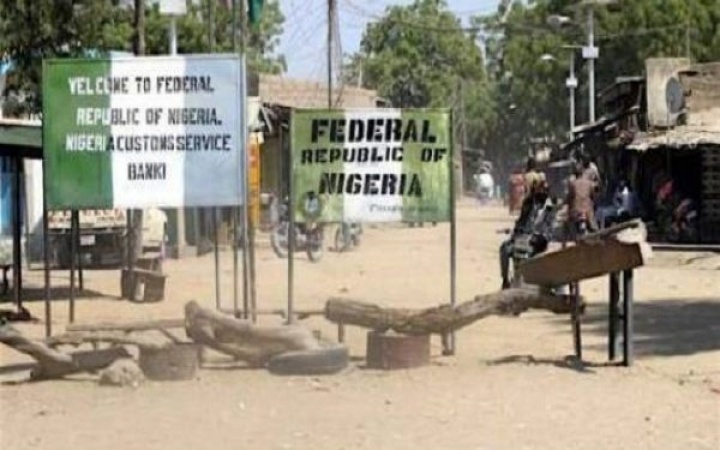 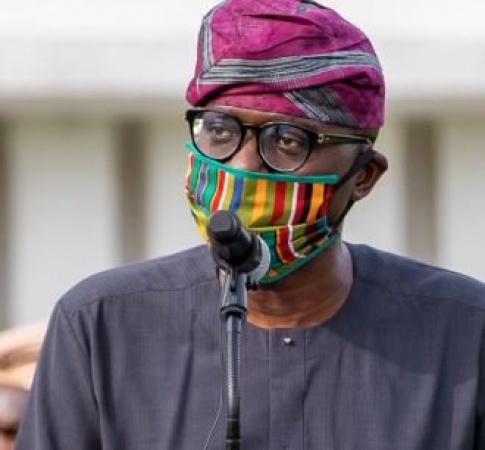 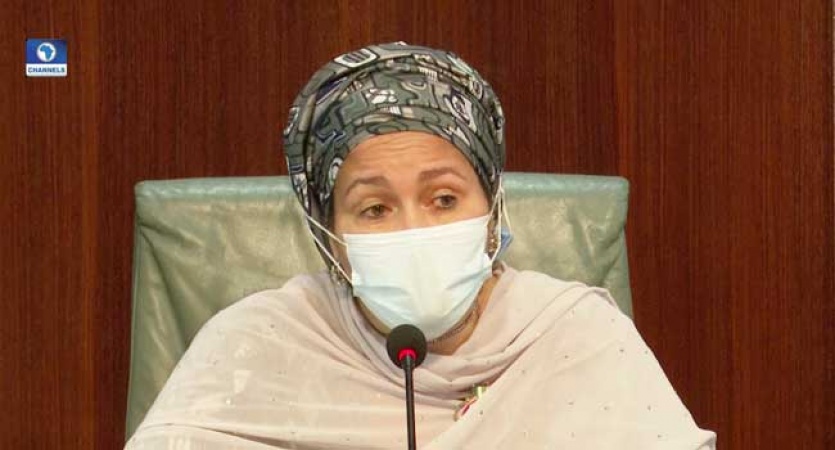