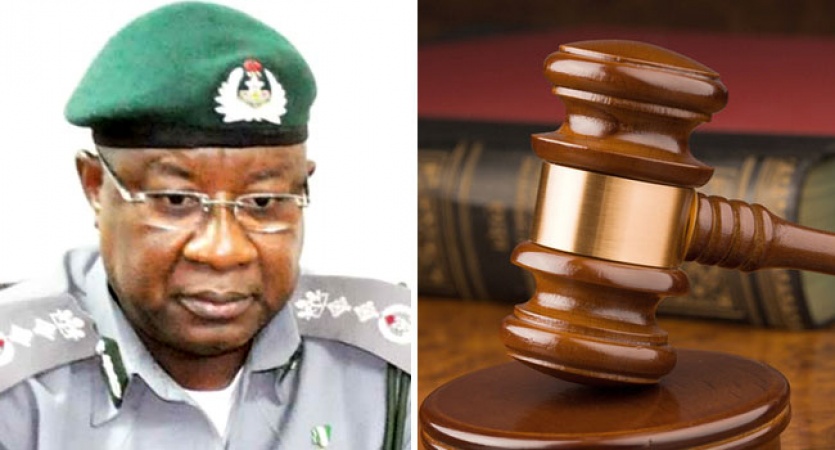 
The Federal High Court in Abuja has ordered the arrest of a former Comptroller-General of the Nigeria Customs Service, Abdullahi Dikko.

Justice Ijeoma Ojukwu issued a bench warrant for Dikko’s arrest, Mrs Rasheedat Okoduwa who is the spokesperson for the Independent Corrupt Practices and Other Related Offences Commission (ICPC) said in a statement on Monday.

The judge noted that the order was necessary to ensure the former Customs boss appear in court to take his plea on the next adjourned date for his arraignment by the ICPC.

This followed an application brought by ICPC’s prosecution counsel, E. Shogunle, when another scheduled arraignment could not hold due to the absence of Dikko in court.

Justice Ojukwu granted the commission’s prayer over the continued failure of the former comptroller-general to show up in court for his arraignment.

While ordering Dikko’s arrest, she noted that his lawyer who is a Senior Advocate of Nigeria (SAN), Solomon Akuma, had assured the court on the last adjourned date that his client was going to be present in court.

She wondered that Akuma only turned around to present a medical report claiming that his client was critically ill and on admission in London.

The judge, however, ruled that the execution of the warrant should be suspended if it was discovered that the accused was actually ill and receiving treatment in a London hospital.

If otherwise, she ordered the prosecution to arrest Dikko and produce him in court on March 16, which is the next adjourned date for arraignment.

The former Customs boss is facing multiple charges alongside two others – Garba Makarfi and Umar Husseini.

The charges border on allegedly defrauding the Managing Director of Cambial Limited, Mr Yemi Obadeyi, of a sum of N1.1 billion. 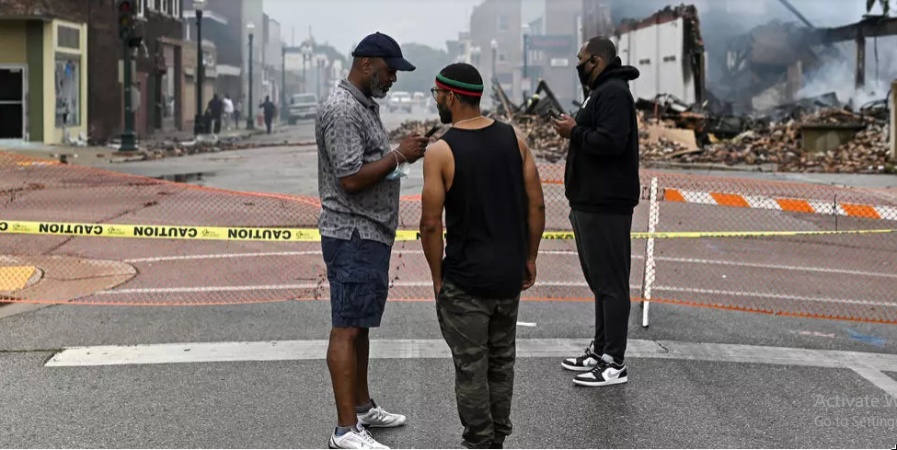 Wisconsin governor declares state of emergency after nights of unrest over... 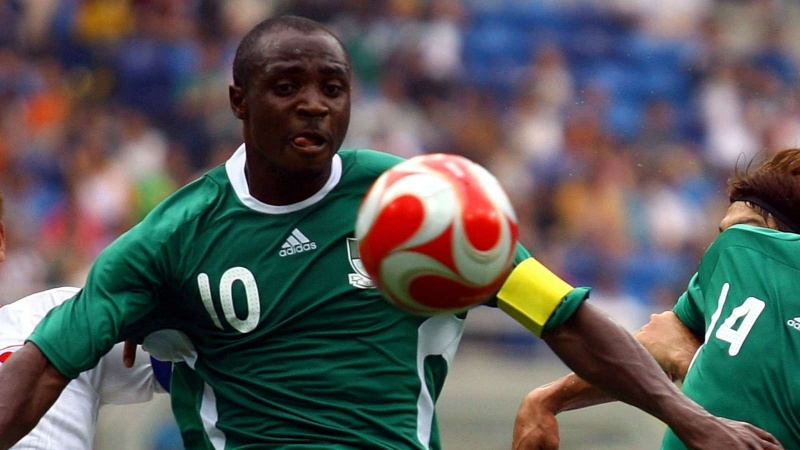 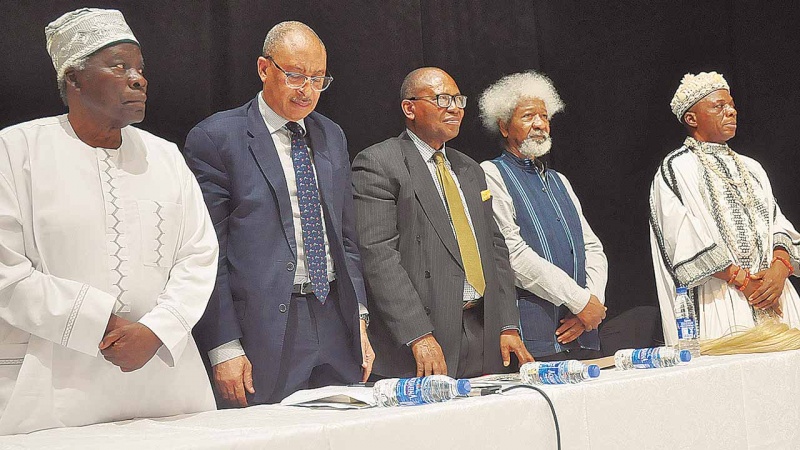 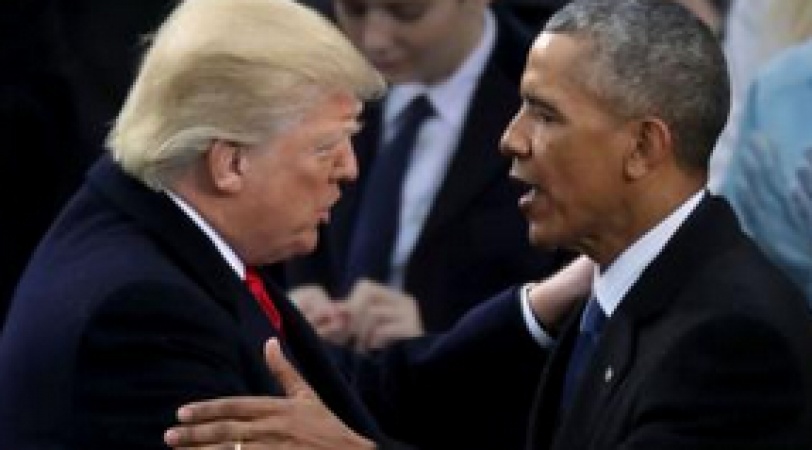 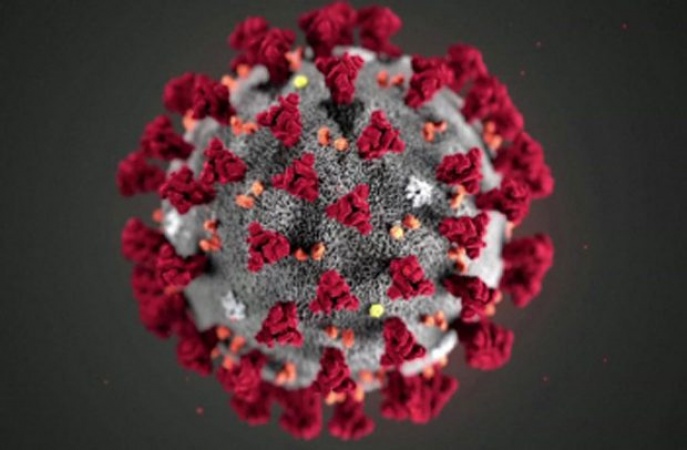 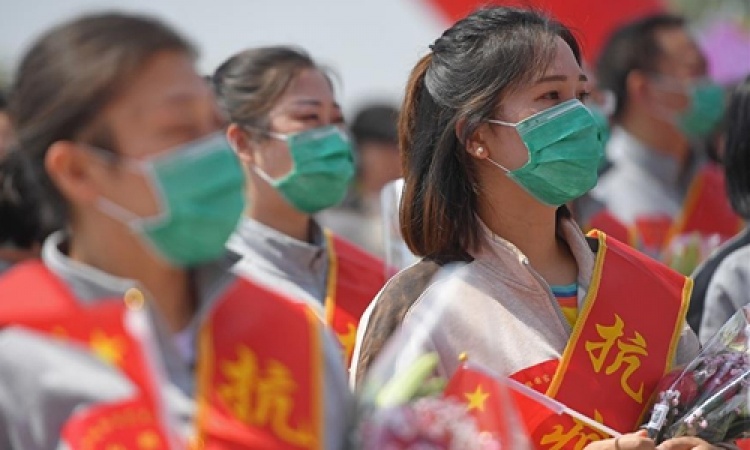 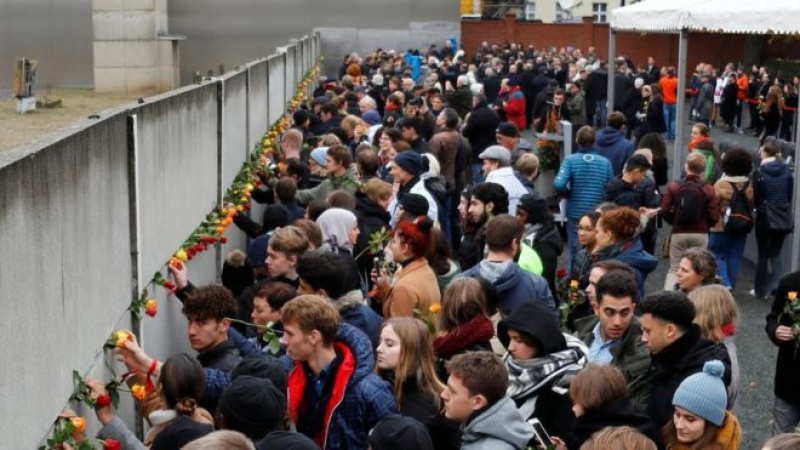 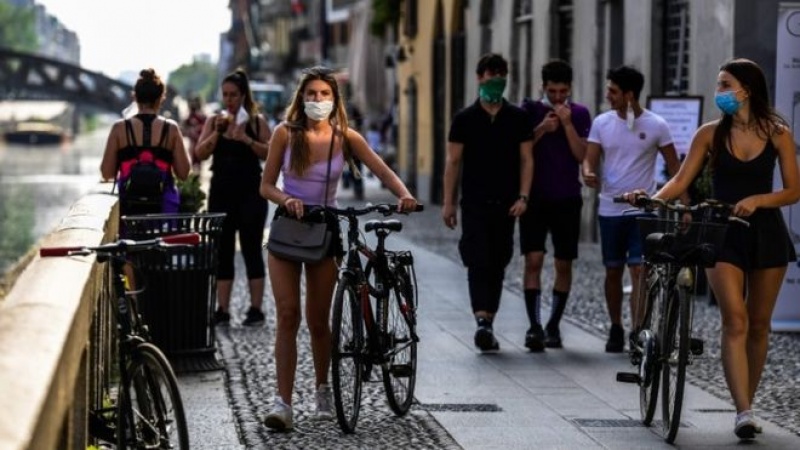