Smoke rises from a port in Tripoli, Libya, after an attack on February 18, 2020. © REUTERS

The UN has been hosting in Geneva ceasefire talks between officers from the Tripoli government and the eastern-based Libya National Army (LNA), which has been trying to take the capital in a near year-long campaign displacing at least 150,000 people.

The talks had been agreed by foreign powers backing rival parties at a summit in Germany a month ago, an event that has not halted a war that has ripped apart the oil producer since the toppling of Muammar Gaddafi in 2011.

The LNA on Tuesday shelled Tripoli port, saying first it had attacked a Turkish vessel bringing weapons but saying later it had hit an arms depot. Heavy artillery fire could be also heard late at night in parts of Tripoli though details were unclear.

In response, the Tripoli-based Government of National Accord said in a statement it suspended its participation in ceasefire talks "until firm responses are taken against the attacker, and we will respond firmly to the attack in appropriate timing."

"Negotiations don't mean anything without permanent ceasefire guarantees returning the displaced people and the security of the capital and the other cities," it added.

Tripoli port is a major gateway for food, fuel, wheat and other imports for the capital, which is home to the internationally recognised government.

State oil firm NOC said it had urgently evacuated all fuel tankers from the port after a missile struck meters away "from a highly explosive liquefied petroleum gas (LPG) tanker discharging in the port".

"Today’s attack on Tripoli port could have led to a humanitarian and environmental disaster," NOC Chairman Mustafa Sanalla said.

"The city does not have operational fuel storage facilities ... the consequences will be immediate; hospitals, schools, power stations and other vital services will be disrupted," he said.

Since January, Turkey has sent several ships carrying arms and heavy trucks to Tripoli and Misrata, another western port allied to the Tripoli government, diplomats say.

The LNA is allied to a parallel government in eastern Libya supported by the United Arab Emirates, Egypt, Jordan and Russian mercenaries. Eastern ports and airports are out of range of the Tripoli forces and its Turkish drones.

Tuesday's attack on the port unfolded as officers from the Tripoli forces and the LNA held a second round of indirect talks in Geneva to establish a permanent ceasefire. Both sides refused again to sit in the same room, UN Libya envoy Ghassan Salame said, though he said he was hopeful of making progress.

"So while the situation on the ground remains a situation where the truce is very fragile... nobody has so far reneged on the principle of accepting the truce and the political process is trying to find a way to move forward," he told reporters before the GNA suspended its participation.

Salame added that he had received conditions from tribesmen allied to eastern forces to lift a blockade of eastern oil export ports, but said these were quite general and would have to be fleshed out in more UN-led talks in Geneva next week.

The port strike came as US ambassador Richard Norland visited Haftar in his base near the eastern city of Benghazi.

"The Ambassador noted General #Haftar’s stated commitment to a permanent ceasefire and reiterated the commitment of the Berlin participants to de-escalation, the arms embargo, and a political solution to the conflict," the US embassy for Libya said.

It was referring to a meeting in Germany last month where foreign powers agreed on paper to push for a ceasefire and enforce an arms embargo. 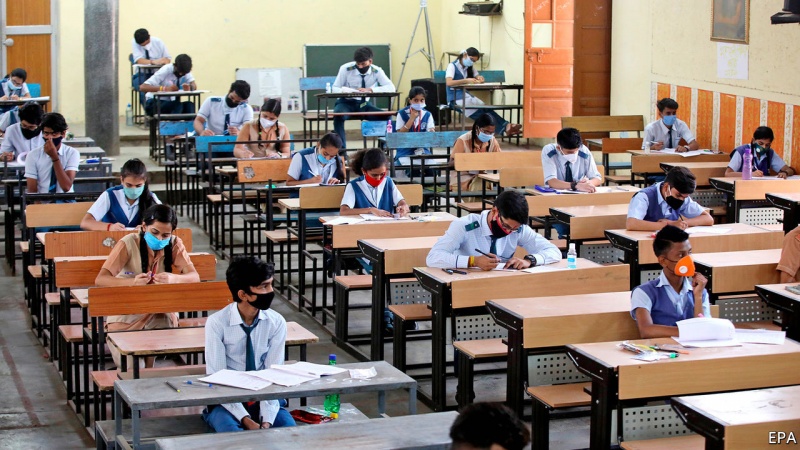 The risks of keeping schools closed far outweigh the benefits 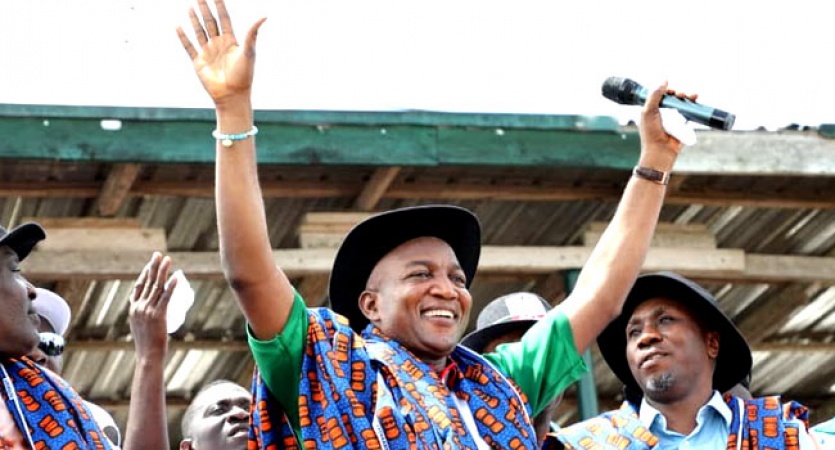 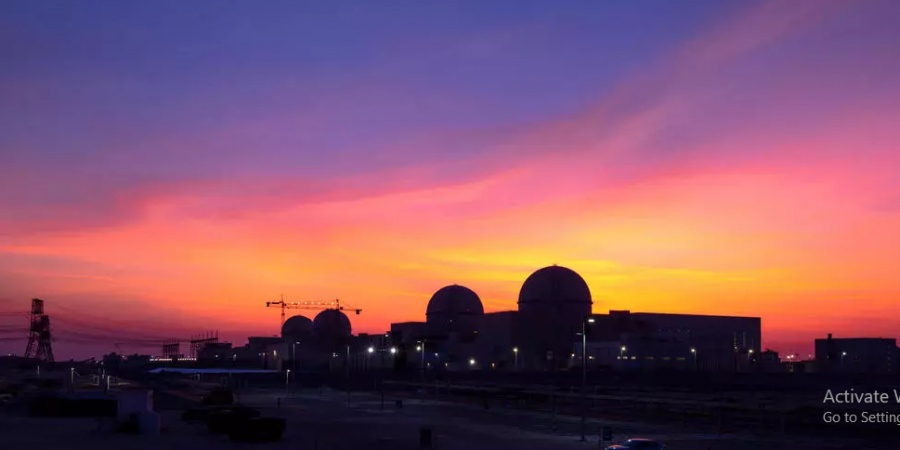 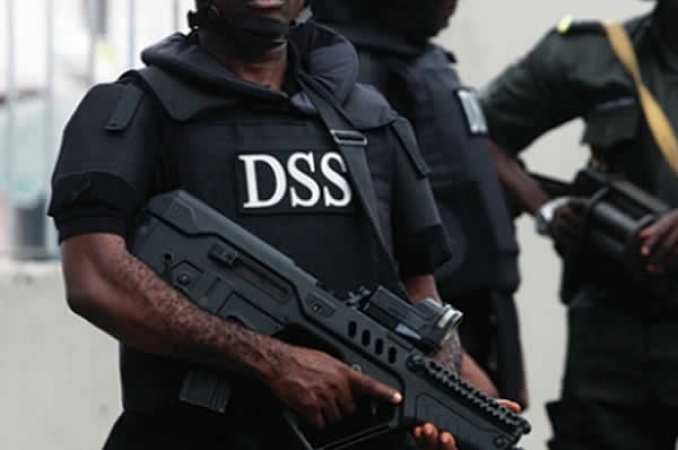 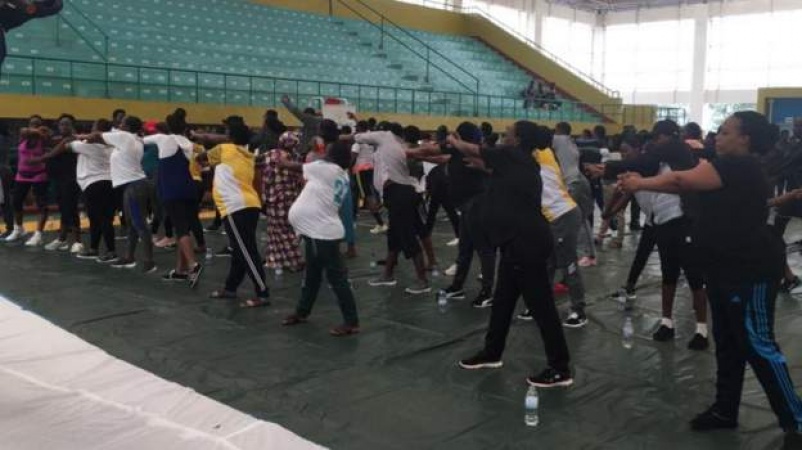 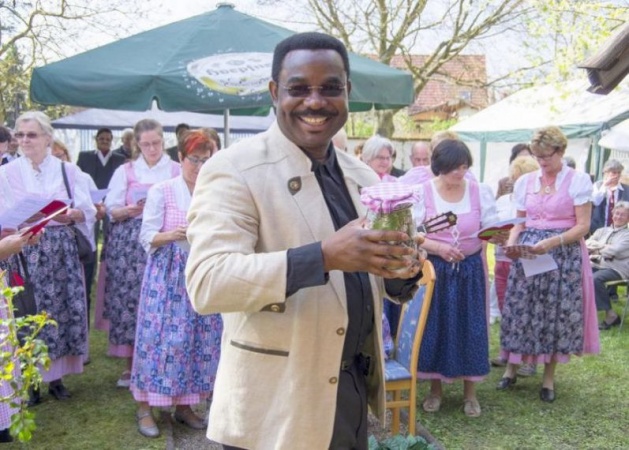 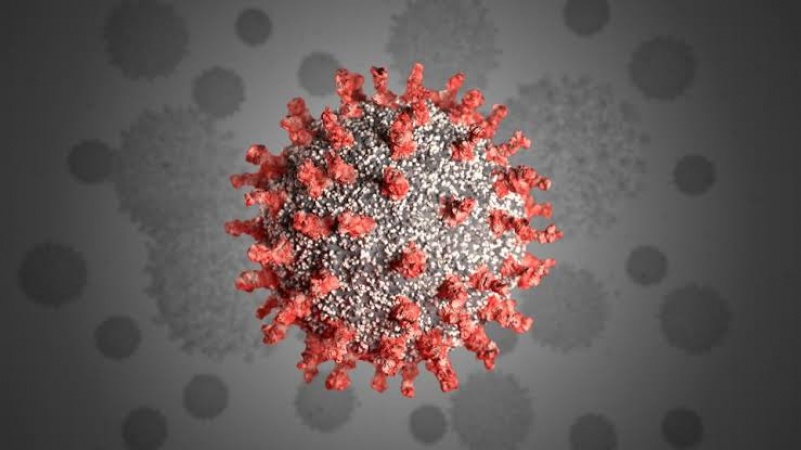 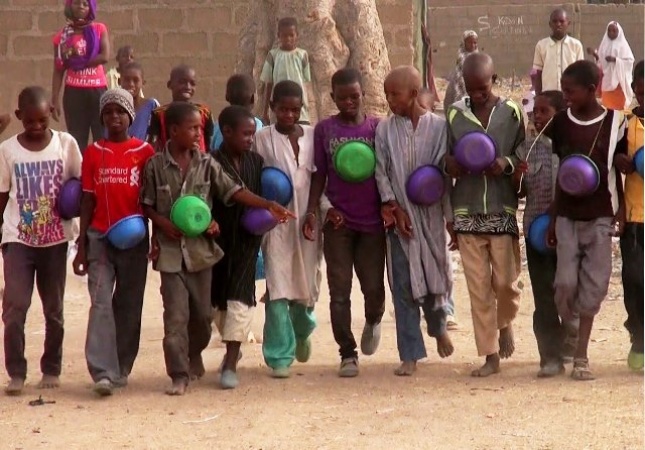