Soludo is an asset to Nigeria – Osinbajo

Posted by Vanguard | 3 weeks ago 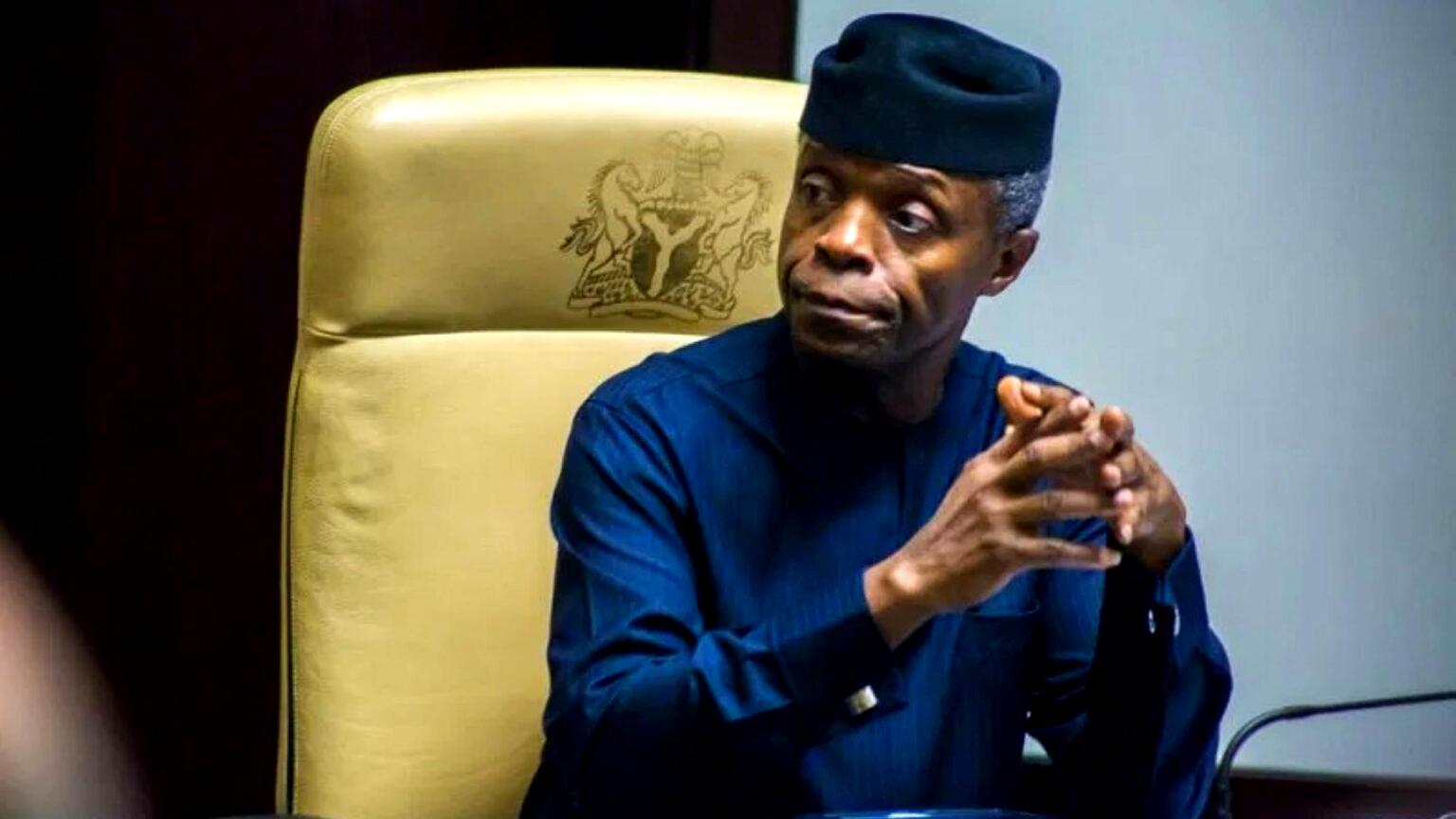 
Vice President Yemi Osinbajo, SAN, has described the governor of Anambra state, Prof Chukwumma Charles Soludo as an asset to Nigeria, whose advice he had always sought on economic issues.

Osinbajo who is a presidential aspirant under the All Progressive Congress, APC, platform, reassured Anambrarians on fight against insecurity in the country.

Speaking when he visited the state, Osinbajo expressed gratitude to Governor Soludo for the warm reception accorded to him and his entourage.

Osinbajo reassured Governor Soludo of sustaining the existing partnership between Anambra State and the Federal government in tackling insecurity in the State.

He reiterated that issues about security remains the first order of business stressing that President Buhari has recently re-engineered the security architecture and assured that the strategic moves will soon begin to yield the desired result.

Reacting, Soludo commended the Vice President for his exemplary leadership role as the chairman of National Economic Council and in other areas where he has acted on behalf of Mr President.

Governor Soludo again called on the Progressives in the country irrespective of party affiliation to form a coalition in building a better and stronger nation.

He emphasized that once Nigeria and the federating States work, the country will ultimately be better for it.

On insecurity, Governor Soludo solicited the federal government’s assistance in tackling insecurity in the State.

He commended the Armed Forces and other security agencies for working very hard to keep the country safe and secured.

He also used the occasion to brief the Vice President on his administration’s urban regeneration efforts, road and traffic management as well as other programmes the State Government is embarking on.