Posted by Kingsley Jeremiah | 2 weeks ago 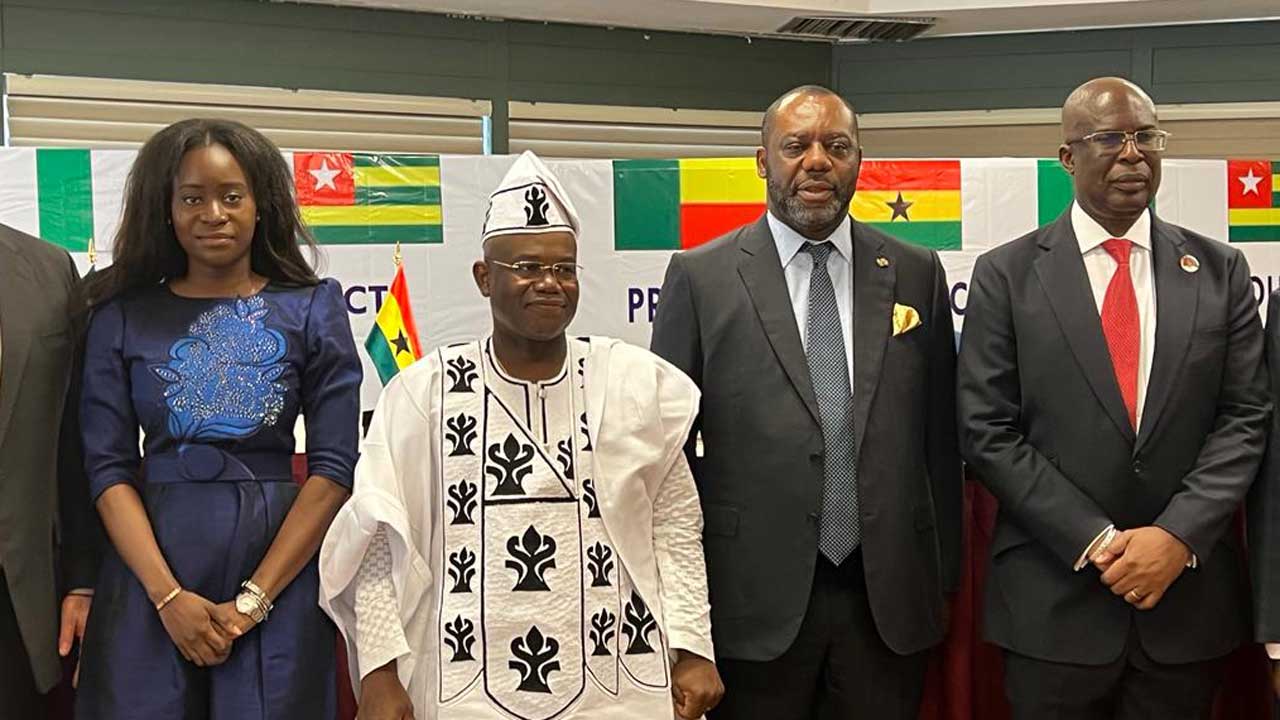 
As the geo-politics of crude oil and gas aids soaring prices, Energy Ministers across the Economic Community of West African States (ECOWAS), yesterday, converged on Abuja to address gas pipeline infrastructure challenges in the region.

At a time Europe and Russia are at loggerheads over gas supply, just as the Organisation of Petroleum Exporting Countries (OPEC) is reviving the Nigeria – Morocco pipeline project, energy ministers in the region also yesterday said there is an urgent need for leeway on the West African Gas Pipeline (WAGP) Project.

Speaking at the event, Minister of State for Petroleum Resources, Timipre Sylva said there is more to be achieved on the project, although a level of success has been recorded.

According to him, the region is determined to get to the zenith of projected targets, which are to deepen gas supplies and utilisation within the ECOWAS sub-region.

“This is a must for us all if member countries hope to develop and industrialise. We must count ourselves lucky that today, the global community has classified gas as part of renewable energy and since we cannot but join the global energy transition train we must hurry to explore and exploit the abundant natural gas deposits within the borders of our respective countries”, he added.

Alluding to the changing socio-political landscape occasioned by the Russian-Ukrainian war, Sylva said the project originated from the ECOWAS Energy Policy and aimed at fostering economic development and promotion of integration among ECOWAS States through cross-border natural gas transportation.

“I know we have some differences in respect of the appointment of the DG but I am confident that through a common understanding, which has been the hallmark of this body, we will all agree to respect one another’s existing right under the WAGP Treaty in the interest of mutual respect for one another as partners in this Project, which we all know is governed by a binding treaty and agreements,” he said.

WAGPA Director General, Matthew Prempeh committed to the progress so far made in the implementation of the WAGP Project.

“I resumed duties as the DG on 1st February, 2022. Our resolve is that we must all work together to accelerate growth within the mandate given to us under the WAGP Treaty, International Project Agreement (IPA), the Enabling Legislation, the WAGPA Regulations and all other applicable instruments,” Prempeh said.

Managing Director, West African Gas Pipeline Company Limited (WAPCo), Gregory Germani, said gaps or lack in the delivery of better services in the project are being identified, adding that such gaps would be bridged to ensure continuous and sustainable flow of gas.

“I am aware of the sentiments that over-regulation could bring discouragement and be counterproductive at times, but it is a thing of joy that the regulations fashioned out for WAGP Project are not un-amendable where they become counterproductive, instead of becoming a handmaid for accelerated growth of the Project.

“Therefore, under my leadership as a Director General, a post audit would be made by WAGPA and where any regulation is found to be injurious to the Project, necessary legal steps would be taken to call such deviant regulation to order by a legitimate amendment,” he said.