Posted by Will Ross | 2 weeks ago 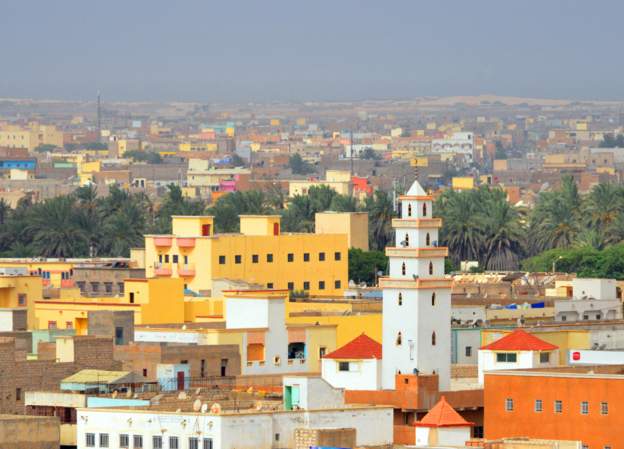 Getty Images Tomoya Obokata said a change in the mindset of the leaders in the capital, Nouakchott (above), was needed


A UN human rights expert has called on the authorities in Mauritania to take urgent measures to implement an anti-slavery law which was passed in 2015.

Following a visit to the West African country, Tomoya Obokata - the UN Special Rapporteur on contemporary forms of slavery - said some progress had been made in abolishing the practice but warned much more needed to be done.

He said people were still being born into slavery and people affected by the practice needed help to seek justice and achieve equality.

Mr Obokata said people were now more willing to discuss the issue openly. But he said caste-based slavery and chattel slavery – where one person owns another – were still happening.

He warned that a change in the mindset of the country’s leaders was needed - because even though laws had been passed, they were not being implemented. The Japanese scholar said enslaved people in Mauritania - particularly women and children - were subject to violence and sexual abuse.