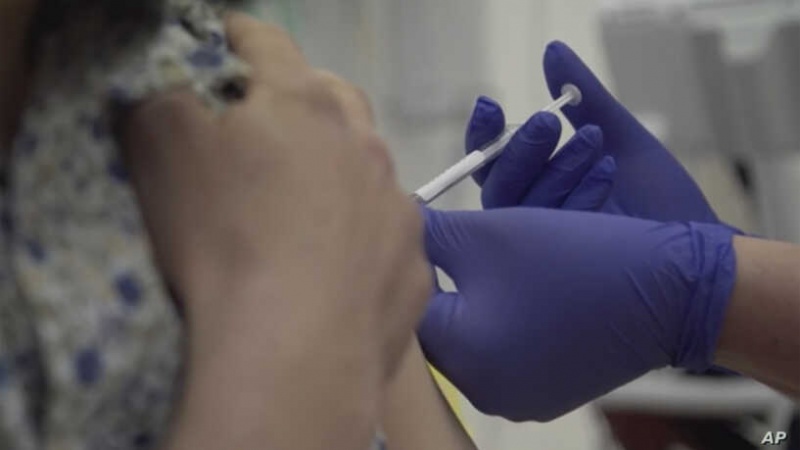 WASHINGTON - Britain has performed the first human trial of a coronavirus vaccine in Europe.

Two volunteers were injected Thursday in the city of Oxford, where a university team developed the vaccine in less than three months. Hundreds of other volunteers will be injected with the trial vaccine, and the same number will get a vaccine for meningitis so the results can be compared. Volunteers will not know which vaccine they are getting.

The trial offers new hope just as an antiviral drug proved ineffective against coronavirus on patients in China. In a randomized trial, remdesivir, a drug made by California-based Gilead Sciences, did not show any benefits for COVID-19 patients and failed to reduce the presence of the virus in their bloodstreams.

The United States conducted the first vaccine test in March in Seattle, Washington. Canada, Russia and other countries also are working on developing a vaccine, but experts say that even if a successful one was developed soon, manufacturing and distribution would take a long time.

Studies have also shown that the malaria drug hydroxychloroquine is not effective in treating the virus and could, in fact, endanger COVID patients. President Donald Trump touted the drug as an effective “game changer” in treating COVID-19. On Thursday, he denied having changed his opinion.

“We’ll see what happens. We had a lot of very good results, and we had some results that perhaps aren’t so good, I don’t know. I just read about one,” Trump said at his daily press briefing.

But Trump also said he may extend social distancing guidelines beyond May 1 if he doesn't feel the country is in a safe place.
House Speaker Nancy Pelosi of Calif., center, accompanied by House Ways and Means Committee Chairman Richard Neal, D-Mass.,…

He was expected to sign the $484 billion relief package that passed the House of Representatives on Thursday. The package was approved by the Senate earlier this week and would secure additional support for small business loans, help hospitals and expand COVID-19 testing.

With no proven remedy for the coronavirus, health officials worldwide are recommending protective measures such as good hygiene practices, social distancing and use of masks and gloves. But people in many places are getting tired of restrictions, even as the number of cases grows.

Several European countries have seen a decrease in new cases and are preparing to gradually reopen businesses and ease restrictions.

Some U.S. states are making similar plans. Tennessee Governor Bill Lee announced Thursday that restaurants and retail outlets would be allowed to reopen before May 1.

In Britain, Prime Minister Boris Johnson and Prince Charles were among those who were infected but have recovered. In the United States, Senator Elizabeth Warren reported Thursday that her eldest brother died from COVID-19 on Tuesday.  Warren was one of the Democratic contenders to run in the U.S. 2020 presidential election.

The Australian government called on G-20 countries to push for phasing out wildlife "wet markets," which many consider a health risk for humans as well as for animals.

Wet markets are marketplaces that sell fresh meat and fish, and sometimes also live animals. The Wuhan wet market where the new coronavirus strain is thought to have originated offered a range of wild animals such as foxes, baby wolves, turtles and snakes.

The coronavirus has had a devastating effect on the global economy, but the International Monetary Fund and other organizations warn that developing countries will be the worst hit.

The United Nations food agency projects that 265 million people could experience acute hunger this year, twice as many as last year.

U.N. Secretary-General Antonio Guterres called on governments to ensure health care is available to all people and that economic aid packages help those most affected.

“We have seen how the virus does not discriminate, but its impacts do — exposing deep weaknesses in the delivery of public services and structural inequalities that impede access to them.” Guterres said in a statement urging nations to plan for an adequate response to the crisis. 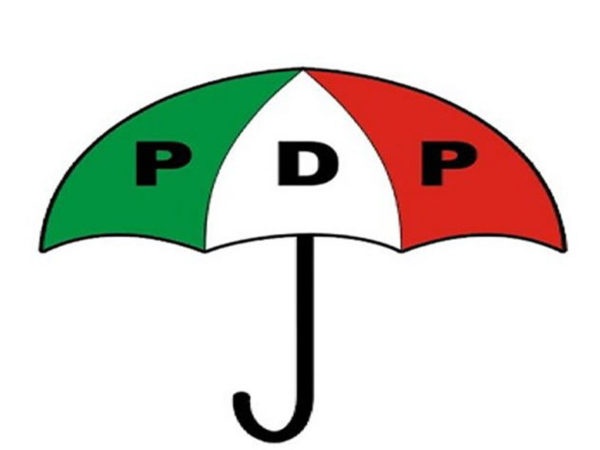 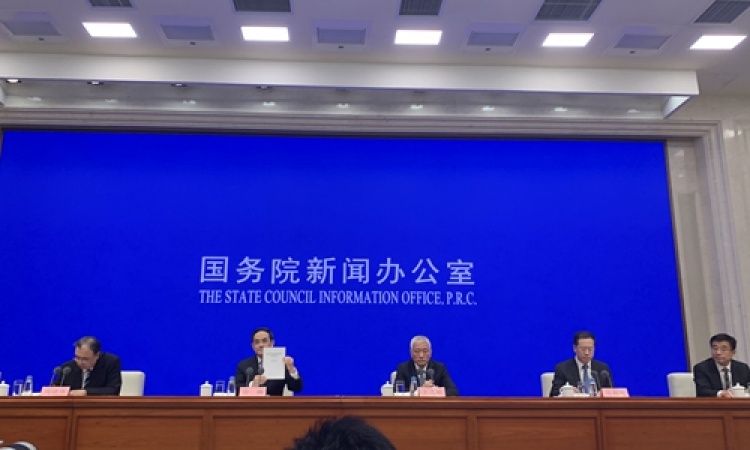 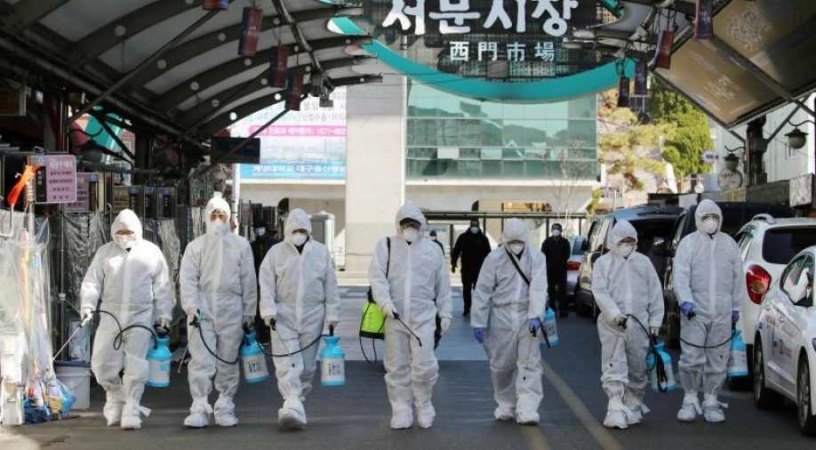 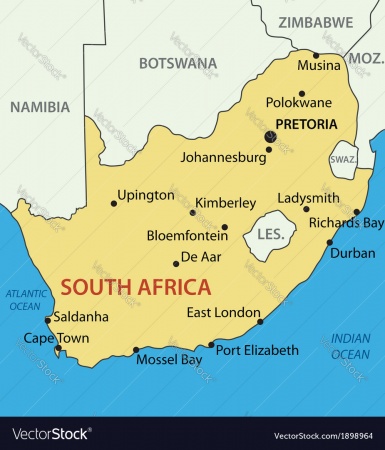 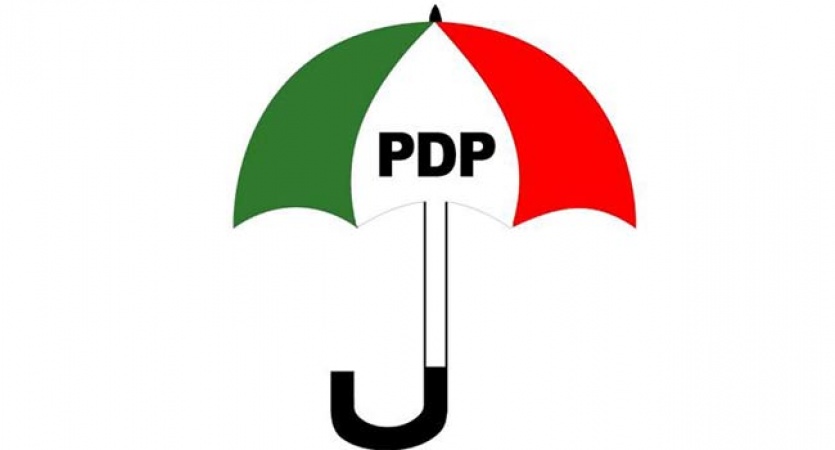 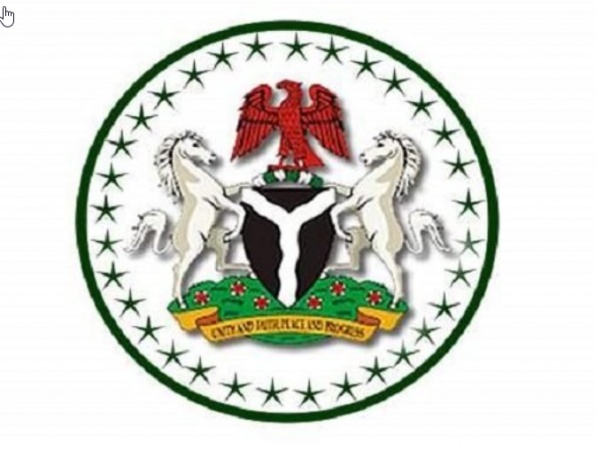 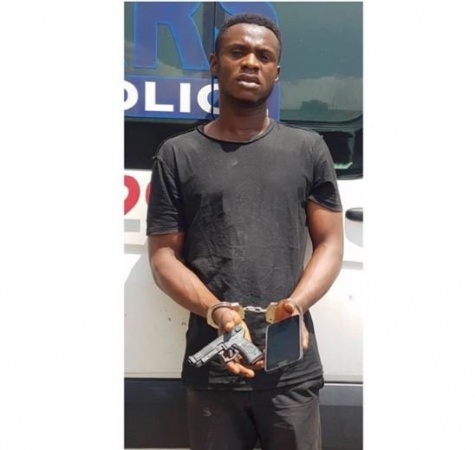 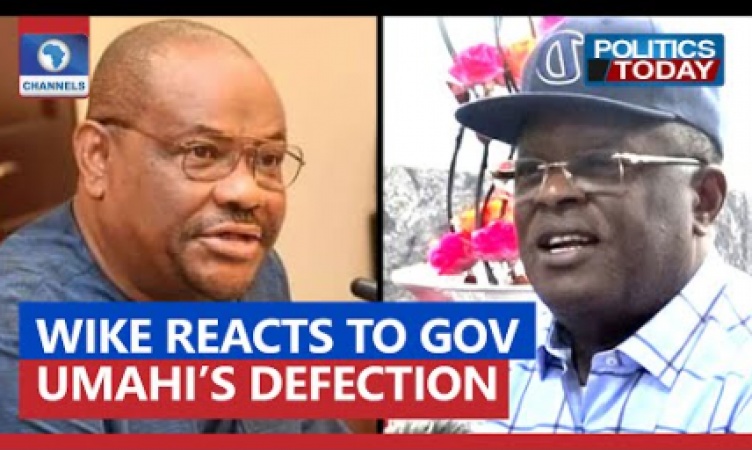 Wike Slams Umahi, Says Nobody Should Have To Threaten Anyone Just...