Posted by The Nation | 2 months ago 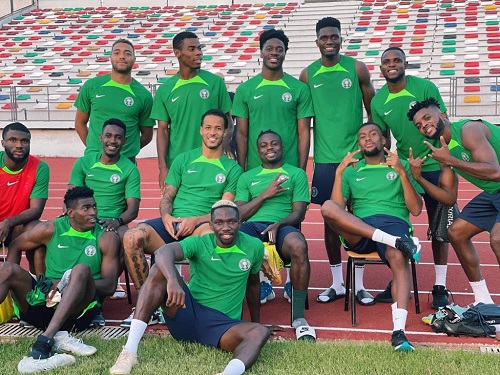 
The Nigerian camp started bubbling yesterday as the team had its first training session in Constantine ahead of the international friendly  against Algeria in Oran   on September 27.

and Ademola Lookman also arrived late yesterday while those still being  expected are Francis Uzoho, Duru and  Kelechi Iheanacho, 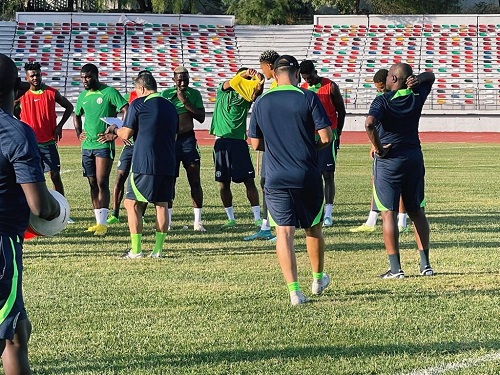 Meanwhile, striker Emmanuel Dennis added to the growing list of injured Super Eagles stars ahead of  the eagerly  awaited next week’s international friendly.

The Nottingham Forest striker has endured a frustrating start to the 2022/23 campaign and now he’s been ruled out of international duty.

The Nigerian talisman picked up a minor injury and won’t play in games against Algeria and Portugal that are on the horizon.

The 24-year-old has now suffered another setback and it remains to be seen just how serious it is.

This is a real blow for Dennis who only got a late call-up himself; replacing the injured Henry Onyekuru over the weekend.

Incidentally, other Eagles players ruled out of the match due to injuries  include captain Ahmed Musa, Jamilu Collins, Sadiq Umar, and Victor Osimhen while Joe Aribo requested to be left out of the team for him to settle down well with his new club Southampton.